The upcoming 2012 election will be the one-hundredth anniversary of the spectacular 1912 presidential election. In this election, our traditional parties competed with two 3rd parties -- the Progressive "Bull Moose" Party and the Socialist Party (details will be in the slideshow below).

The last 100 years have seen four of our top ten most popular 3rd party presidential candidates. Many of these candidates have been maligned for various reasons. Additionally, these parties usually fought against insurmountable obstacles. The object was rarely an attempt to win the electoral vote; but rather, the attempt was to block the major candidates from gaining an electoral majority and thus making the House decide the presidency among the candidates. Although, it is unlikely they would have been chosen by the House, the result of impacting the election would promise greater influence and popularity for the 3rd party in the next election.

In truth, in the last 100 years, Roosevelt and Perot probably had the only chances of winning an election if they had attained enough electoral votes to send the decision to the House.

I have seen many blogs and news articles on the possibility of a strong 3rd party appearing in the 2012 election. Dennis Kucinich, Ron Paul (if he doesn't win the Republican nomination), Bernie Sanders, Sarah Palin, Donald Trump and Michael Bloomberg are the speculative candidates.

I feel it is time to consider some of the recent 3rd parties in our history as we ponder a 3rd party (or parties) in 2012. 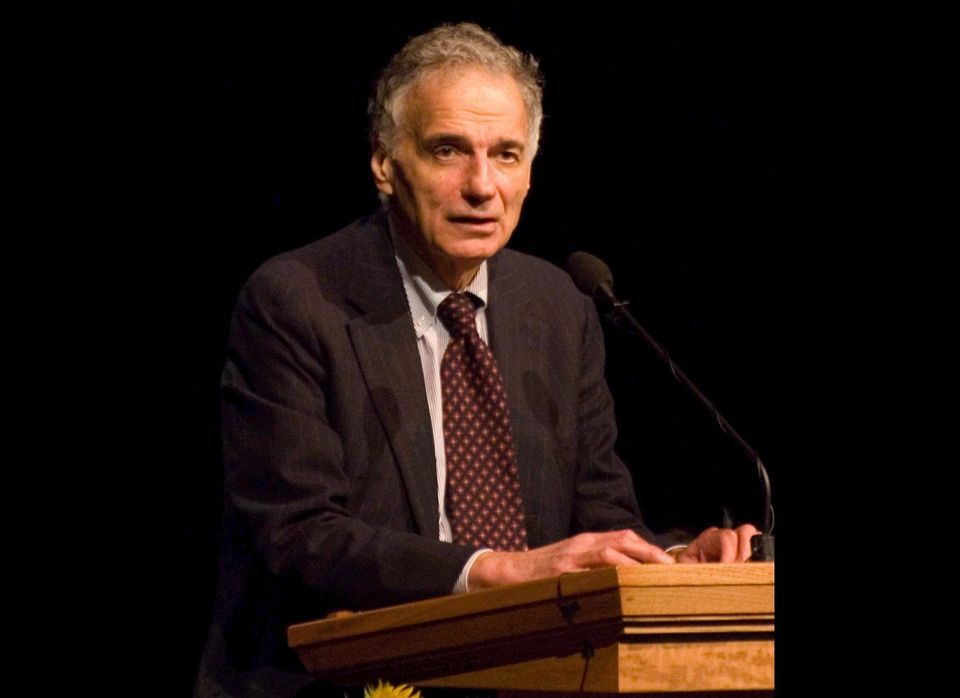