Not all Bible stories are fit for kids.

I refuse to teach my two-year-old daughter the story, in Genesis chapter 24-25, where the commentary Rashi describes three-year-old Rivka marrying 40-year-old Yitzchak.

The book Kind Little Rivka, which also chronicles the story of this underage marriage, is no longer on her bookshelf. 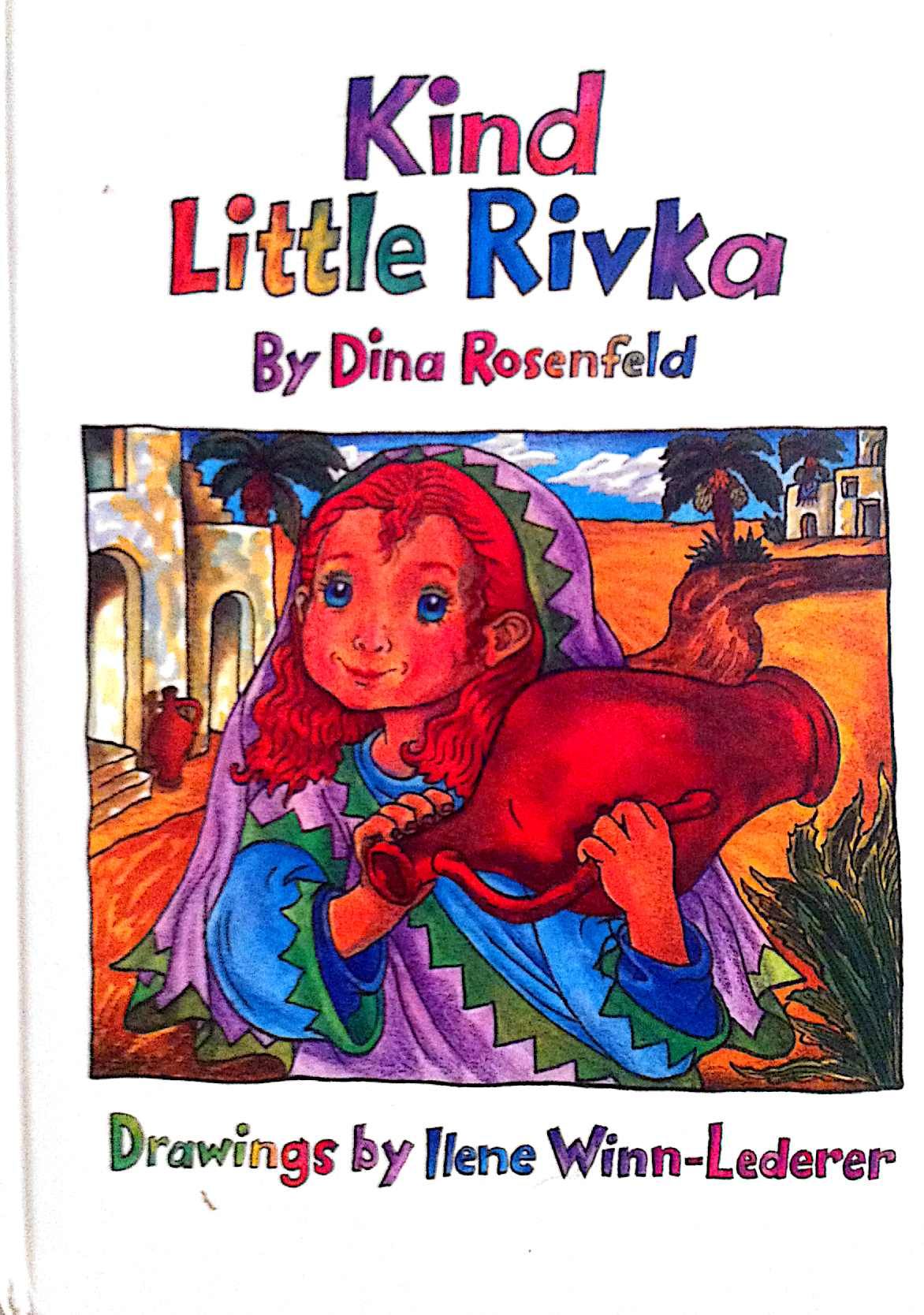 I recently purchased the book on Amazon after a quick review of the book's title and description. It seemed harmless, as the "story highlights Rivka's acts of kindness to others, including ten very thirsty camels. The glowing illustrations and lilting prose tell this famous tale on a level that the young child can appreciate."

It turns out this book was glorifying an underage marriage -- and I was shocked by its content and images.

The book begins innocuously enough. "One day, when Rivka was three years old, she decided to go down to the well ...."

Next, it takes a creepy turn:

That very same day ... a man named Eliezer began walking with ten camels ... The camels were loaded with bags full of presents; shiny golden bracelets ... and just about anything a little girl could want... Eliezer was looking for a kind and special girl to be a wife for Yitzchak... 'When I find the right girl, she will get all of these wonderful presents,' thought Eliezer.

When Eliezer gets to the well there is a disturbing illustration of a grown man stroking his beard glaring at several small children at the well.

He wonders, according to the dialogue, "Which one will be the right wife for Yitzchak?" 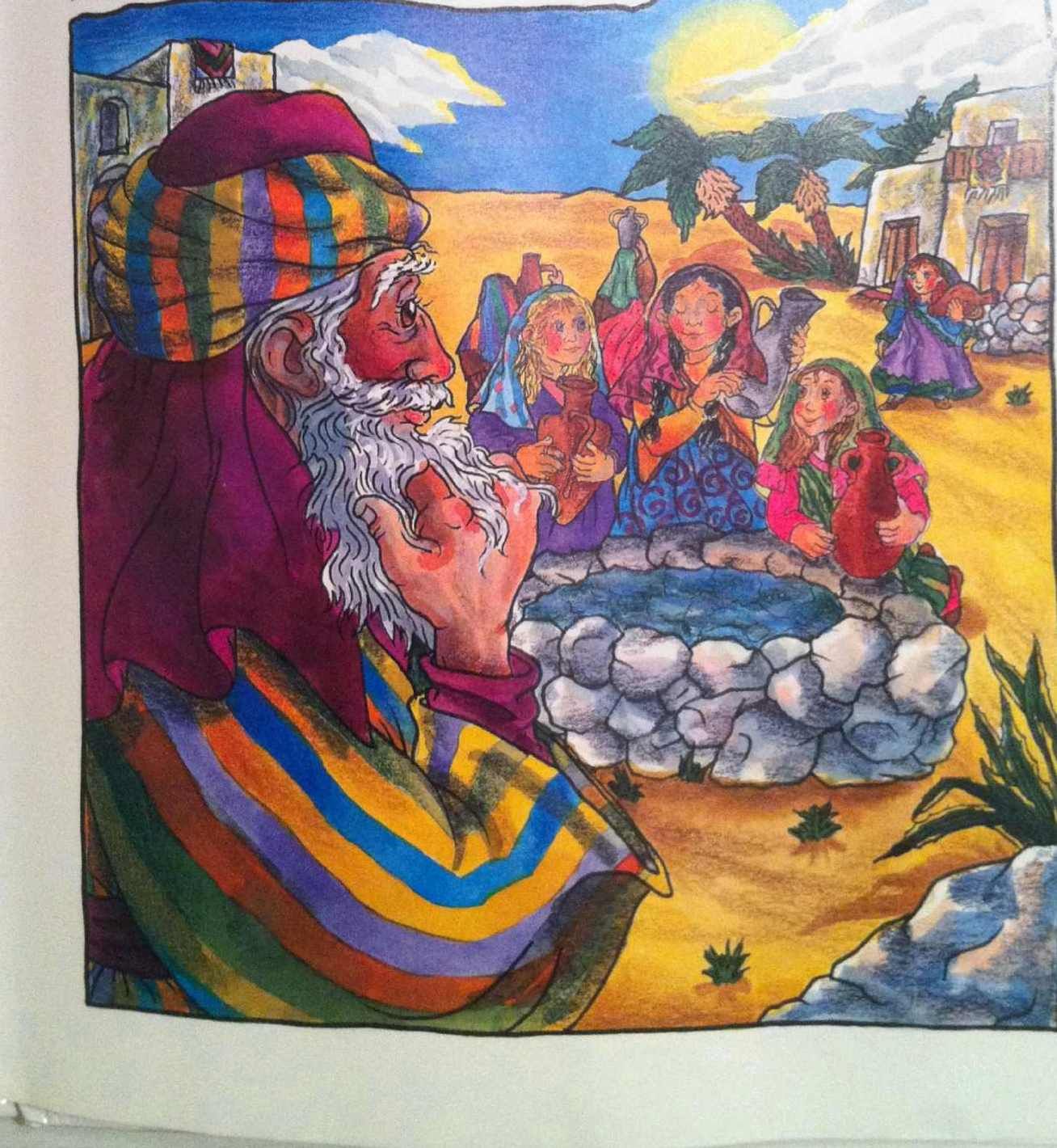 If my daughter sees a grown man with "shiny golden bracelets" staring at her by a well, she should run and scream. This is a scenario we teach our children to avoid, not one we highlight as acceptable.

The story then discusses how little Rivka was generous and kind to the stranger, but eerily concludes with their marriage: 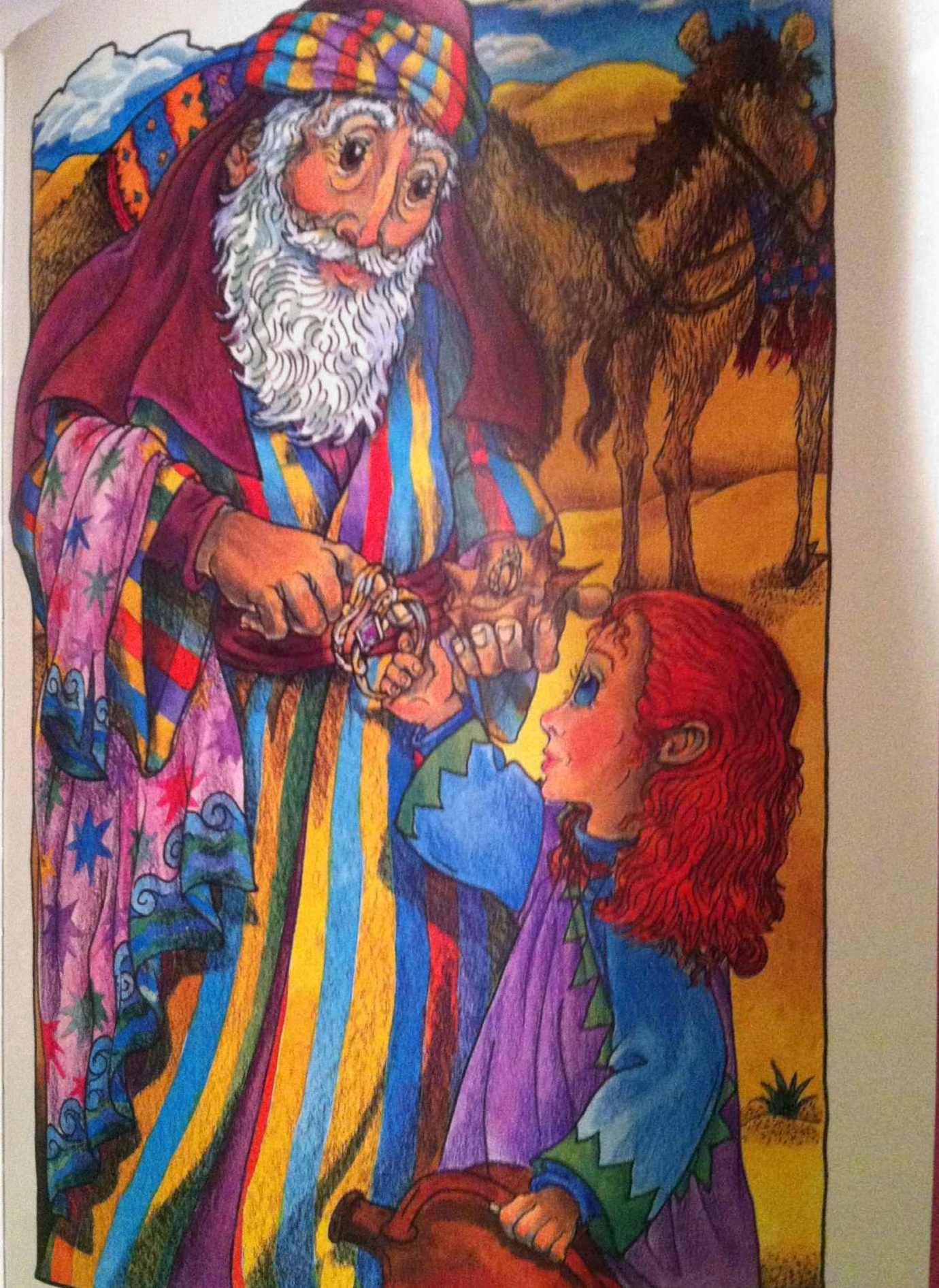 The book is written by Dina Rosenfeld, editor-in-chief of Hachai Publishing (which is surprising since I think the author's other books have great lessons). It is recommended for children ages two to five.

Rosenfeld said in an email interview that the question of age-appropriateness had never come up before -- and claimed that the child was only selected for marriage at age three, and is not actually wed at that young age.

The author also insisted that her book in no way glorifies child brides. "This story is not about a wedding, but about character and kindness," Rosenfeld said. "I'd be so surprised and disappointed if any young child came away with any other notion."

But the book provides no language to indicate the child wasn't married but rather selected for marriage at three -- which in itself would still be wildly inappropriate. The books illustration depicts a small girl receiving a wedding ring, and eerily culminates with little Rivka marrying Yitzchak. It is hard to imagine any child not noticing the apex of the story.

The depiction of such a young girl getting married is even more troubling because it could imply that Judaism allows such practices, when in fact the Talmud labels a marriage of a young girl to an older man as reprehensible. Rabbis have unanimously forbidden such practices.

According to the organization Girls Not Brides, every year "14 million girls are married before they turn 18. Robbed of their childhood, denied their rights to health, education and security." I never expected a kids' book to glorify underage marriage.

In the book, Rivka helps a blind woman, gives up her seat, and waters thirsty animals. These are all benign acts of kindness -- but all result in a three-year-old girls marriage to a man 10 times her age.

I don't want my little daughter thinking that underage marriage, in any context, is ever acceptable. Period.

Some commentaries, in the Talmud and Sifrei, indicate Rivka was 14 at the time of her marriage. Today, it is unacceptable for girls to marry at that age, but in historical context it was a reality. Had the book depicted this interpretation, created illustrations of an older girl, and pointed out that this is unacceptable today, it wouldn't be as bad.

My reaction doesn't come from critique of the Bible, but from common sense. We keep Kosher and celebrate our Jewish heritage and rituals. But certain biblical stories are inappropriate for small children, because little children are very literal. They often can't distinguish between modern society, ancient society, the literal and the figurative.

A three-year-old getting married is inappropriate material for a children's book -- unless perhaps the book is raising awareness on the modern-day evils of such practices.

Author's Note: The purpose of this article is to start a discussion on what Bible stories are considered age appropriate for kids books.

Original article was published in The Forward.