It won't be long until genealogy fans and history buffs can get another hit of watching celebrities time travel to their roots. TLC's next season of "Who Do You Think You Are?" begins on February 24th. Celebrities announced to date include Bill Paxton, Julie Chen who journeys to China, Angie Harmon who ventures back to colonial days and finds a connection to George Washington, and Sean Hayes who happily declared that #IrishFolksRule and had a bit of fun lip-syncing with the Aer Lingus crew on his return flight from investigating his Irish ancestry. 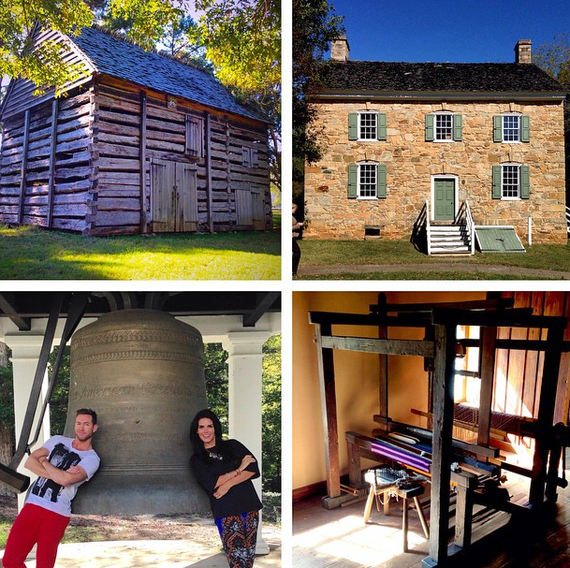 Who Do You Think You Are Celebrities Genealogy Roots Ireland