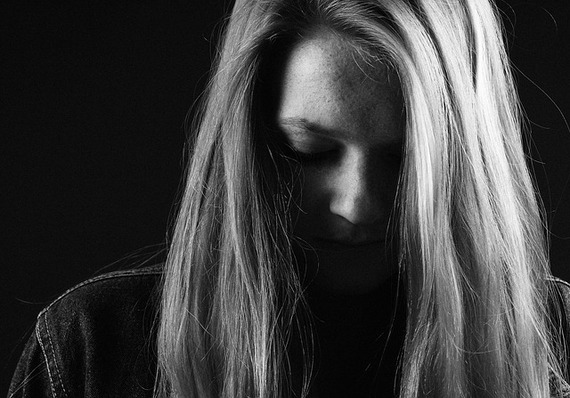 Eating disorders are the deadliest of mental illnesses but are often incredibly misunderstood -- even by some treatment professionals.

I recently attended the 25th Annual Renfrew Center Foundation Conference, where I was thrilled to be surrounded by like-minded professionals, many of whom dedicate their careers towards helping people to recover from eating disorders. There are some common misconceptions about eating disorders, which were debunked at the conference by the expert speakers. The following are some myths about eating disorders and why they are completely untrue.

It is important to note that people can develop eating disorders -- regardless of their gender, race, or social class. Cohn stated, "The LGBTQ community is at high risk (of developing eating disorders), and they need access to treatment and prevention."

Myth 3: You can never fully recover from an eating disorder.

There are still many people who believe that once diagnosed with an eating disorder you can never fully recover. This is likely based upon the common model of addiction and recovery, i.e., many alcoholics in recovery will self-identify as being an "alcoholic" for life. However, there are many individuals whose lives serve as examples that full recovery from an eating disorder is completely possible.

"There was no click, no magical pill to cure me. I made a conscious decision to change my life, and worked at it. Now I'm a real person. I have hopes and dreams. I have real relationships. I go out and socialize. I care about important things instead of how many calories I ate for lunch or how much I weigh. People don't pity me anymore, they want to be friends with me. None of this would be possible if I hadn't gotten rid of my eating disorder."

At the conference, Ann Kearney-Cooke, Ph.D., discussed how important the power of suggestion is when working with clients. Kearney-Cooke explained that she might ask a client how their lives will be different when they recover from their eating disorder. This question helps clients to recognize that full recovery is possible.

Myth 4: There are only two types of eating disorders-anorexia and bulimia.

It is also important to note that all eating disorders are serious mental illnesses. Further, it is impossible to determine someone's level of suffering based upon their physical appearance. Everyone who is struggling with an eating disorder deserves to seek treatment, regardless of his or her weight.

It is my hope that by educating people about eating disorders, we can work to eventually eliminate the stigma surrounding individuals with eating disorders-as well as encourage people to seek help when they are struggling. No one chooses to have an eating disorder, but they can make the choice to work towards recovery.

For more information about The Renfrew Center visit their website.

For self-love, body positive, and recovery inspiration, connect with Jennifer on Facebook.