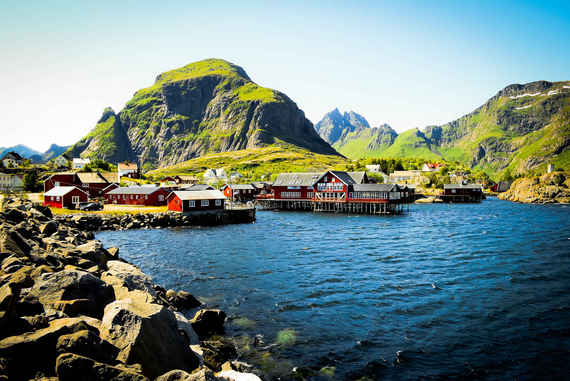 To wit, we drew up this list of some of the most remote vacation spots on the planet. A few are difficult to get to, many are the only inhabited spot for miles, and all of them are sure to get you far away from your usual haunts. 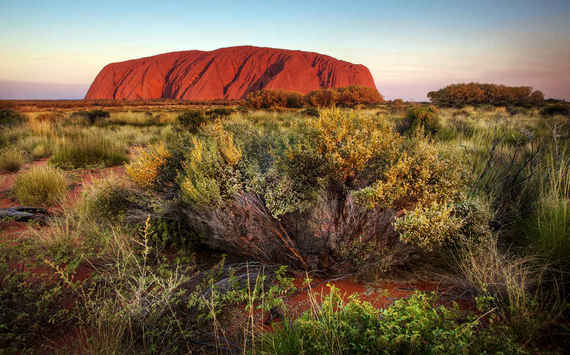 Alice Springs, Australia
How remote is it? Some 1,500 kilometers (a 17-hour drive) from the nearest major city in Australia, a continent whose distance from literally everywhere else makes even the most self-assured of fliers a little bit queasy.

What's the deal? Alice Springs is at the center of Australia, and much like the middle of a Hot Pocket, it gets extraordinarily warm, but is ultimately worth the pain it causes. The surrounding Outback is dry, red, and dusty, and there's precious little surface water here, but there are few more surreal landscapes on Earth. The individuals who live in the Outback have plenty of stories about the area's history, and a stay in Alice Springs can be the perfect getaway for folks who want to reconnect with their sense of awe. Outside the city, you can go hot-air ballooning, do some motocross, or check out Uluru (Ayers Rock)... which is the closest well-known landmark, at six hours away. 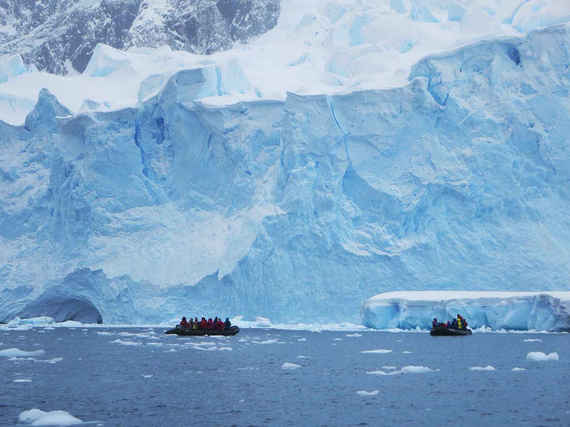 Antarctic Peninsula, Antarctica
How remote is it? It's Antarctica, bro. How many people do you know who've been to Antarctica?!

What's the deal? OK, so you can't actually, like, stay in Antarctica (for the most part -- we're looking at you, McMurdo Station scientists!). But there are plenty of (sorta expensive) cruises that can take you down to the Antarctic Peninsula, which is, by all accounts, the most touristy part of the continent, if only because the rest of it is completely covered in miles of hazardous ice. There are loads of penguins, whales, and seals, no actual civilization, and plenty of opportunities to act out that weird Titanic fantasy of yours. 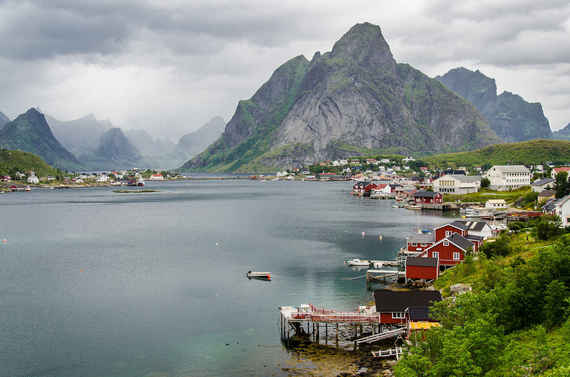 Lofoten, Norway
How remote is it? This sub-Arctic archipelago was only connected to mainland highways as recently as 2007, where before it was only accessible via ferry, and small tunnels and bridges, all of which were controlled by mythical trolls.

What's the deal? Like normal Norway on weird steroids, the craggy peaks and picturesque fishing villages on the islands of Lofoten will make you wonder how the rest of the country has such a high percentage of angry death metal bands. Some of the smaller islands in Lofoten still remain relatively untouched and wild, and despite the fact that the entire area is north of the Arctic Circle, the climate is comparatively balmy due to the Gulf Stream. (Thanks, Gulf Stream!) And you know what's really great? Lofoten only has a population of about 25,000 total, spread across five different villages, so you're pretty unlikely to bump into someone from work while you're hiking, whale-watching, etc. 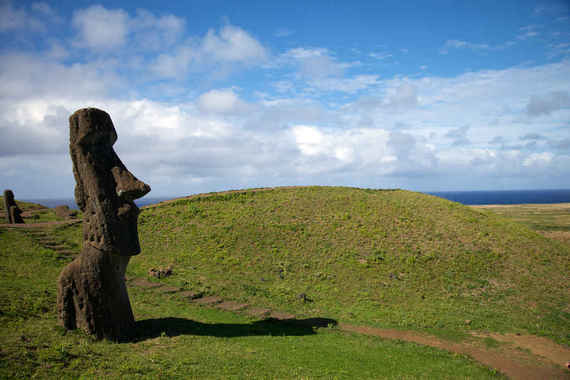 Easter Island, Chile
How remote is it? Some 1,300 miles from the nearest inhabited place, Pitcairn Island... which has a population of 50 people.

What's the deal? There are few places on the planet as mysterious as Easter Island, famous for its giant moai statues and an insular culture. Now, the once-isolated island is a popular tourist destination, albeit a difficult one to get to -- there's only one airline operating regular flights in and out, but there are a couple of ships, if you're into the whole swashbuckling thing. Many visitors find Easter Island (or Rapa Nui) to be a spiritual place, and it's recommended that you rent a car or a bike to best explore the island on your own, but guided tours are also available. Just make sure not to disturb the moai, because not only is it considered disrespectful, but nobody's making new ones anymore.

For 4 more places you can truly get away from it all, head over to Thrillist.com!

How to Quit Your Job to Travel the World

The 10 Most Photographed Spots on Earth