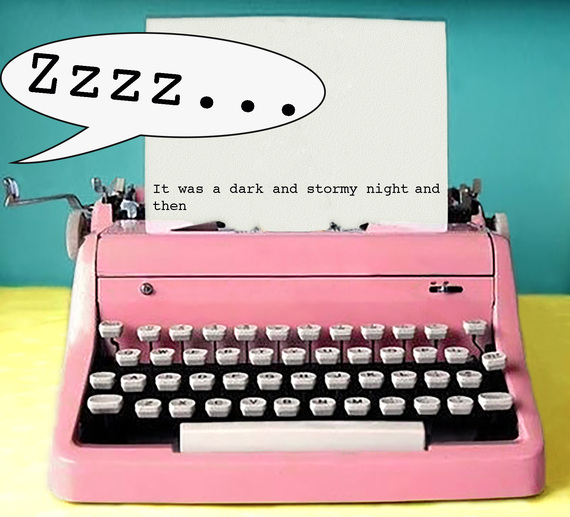 Firstly, we are not sleeping. We are "working," which means although our eyes are closed and there is quite possibly drool emanating from the corner of our mouths, we are hard at work, mentally stringing together words in what will ultimately emerge as a perfectly crafted sandwich, I mean sentence. A sentence sandwich, if you will.

Secondly, although technically we are not dogs, if you come upon what appears to be a slumbering writer, by all means let her lie. We don't respond well to being roused from our "work."

When is your baby is due? Oh, you're not pregnant? My bad. Okay, seriously, if you want to go out on a limb and risk everything, sure, ask this question. But be prepared for the onslaught. It goes something like this;

"What am I working on?! I'd like to be writing my next book, which the publisher is breathing down my neck about, but since I am not JK Rowlings nor the chick who wrote that 50 Shades thing I must do 99.99% of my own promotion and marketing on a book that narrowly got published in the first place, to which I dedicate 18 hours a day blogging, guest blogging for other writers, trying to get other writers to guest blog for me, learning what a blog tour is, trying to organize a blog tour, rescheduling a blog tour because everyone is too busy trying to do their own blog tour to do my blog tour, emailing reviewers, sifting through reviewer rejections, begging people to write reviews on Amazon just to sell one book from which I make 10%, which earns me about $35.50 per year, broken down to less than a penny an hour, which I reinvest in the form of wine. How nice of you to ask. Where did you go?

3. Do writers always drink this much?

The answer to this is not as simple as it would seem. First, we must quantify "this much." Do you refer to the amount in the writer's glass at the time the question is asked, or the cumulative total of wine consumed in your presence on this particular occasion, or do you refer to the empty cabernet bottles rolling away from the recycling bin?

Secondly, we must qualify the term "drink." Much like "sleeping," which we covered above, "drinking," or "to drink" have different meanings in the context of "the writer." While you may think the writer is drinking, she is actually working, mentally stringing together words in what will ultimately emerge as a perfectly crafted sentence.

Staggering, slurring, even falling down are attributed to the sheer volume of words, and their weight (especially the really big words), shifting from one side of the brain to the other, knocking the writer off balance--disturbing the equilibrium, if you will. 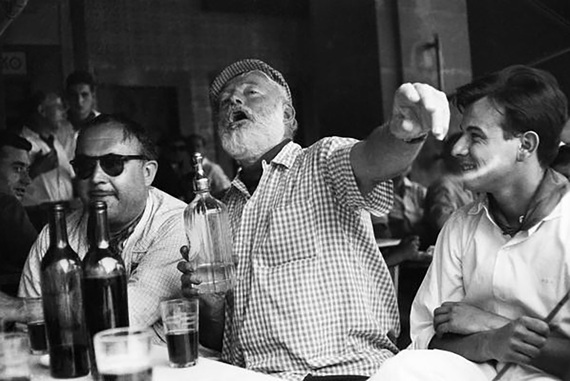 4. What made you decide to become a writer?

As a child, the writer discovers her ability to use words to entertain, to express doubts she has about her place in the world, and to write notes that say "help me I'm being held prisoner," which she then ties to the dog and sends into the "grown up" dinner party to which she has been forbidden to attend, and must stay in her bedroom as it is past her bedtime.

At the age of puberty, the writer discovers the great poets, chief among them Bob Dylan, and she gets a taste of the rebellious, majestic, and meteoric power of words.

In college, she has a professor like Marty Jack Rosenblum, who doesn't tell her she should be a writer. He tells her she is one. 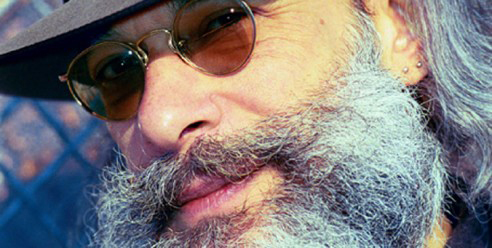