Coachella is a music festival. But it's called that because it occurs in the Coachella Valley, a pancake-flat, sapphire-skied, surrealistically starry and spiky and often soothingly, sometimes searingly sunny 45-by-15-mile swatch of sandy splendor sprawling (and studded with Palm Springs, Palm Desert, Rancho Mirage and other cities) between four different mountain ranges and slashed, like some sarcastic warning that life is short, by the San Andreas Fault. 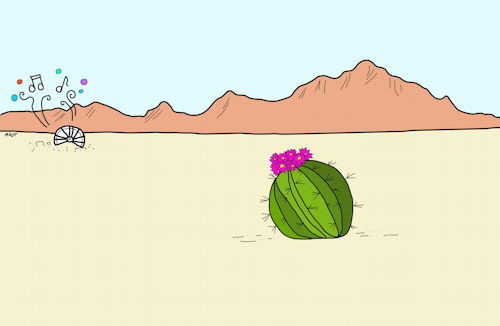 This ancient, arid, takes-no-prisoners paradise has been so much more for so many people, plants and animals for so many millennia than the mere site of a stage on which Nicki Minaj disappointed tens of thousands of fans simultaneously by lip-syncing.

I was one of those "so many people" when, as a child, I visited this valley frequently. It was a short drive from our town: a short but paranormal transmutation from seabreeze and freeways over cinnamon-toast mountains into that furnace-fierce flatness (we always went in summer, when it was cheaper) where I swear I felt not like my usual tearful, self-hating self but specially selected, lifted, gifted with epiphanies about plants sprouting their own spiky weaponry in sunshine that could melt transistor radios. A family tragedy (another story for another time) turned this valley into the Place Whose Name We Do Not Speak -- until, decades hence, as the last person alive who remembers that tragedy, I returned as you might to a shrine or to a party you left too soon: It's both.

I found four (among others) fascinating ways in which the Coachella Valley outwits, outplays and outlasts its famous festival. 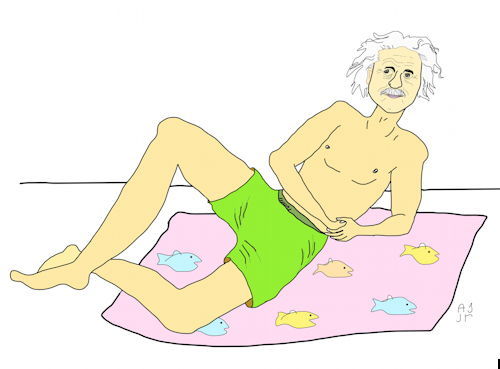 1. This region has been a celebrity magnet since way before Drake, Madonna, all of their parents and some of their grandparents were even born. Spa-dotted by 1930, hailed by 1950 as the nation's swimming-pool and golf-course capital, it's been a prestigious playground for celebrity residents and frequent visitors including John Muir, Albert Einstein, Elvis Presley, Spiro Agnew, Jerry Lewis, Cher, Carmen Miranda, Clint Eastwood, Barry Manilow, Truman Capote, Nat King Cole, Eric Burdon, Bob Hope, Peggy Lee, Tony Shalhoub, Desi Arnaz, Zeppo and Gummo Marx and hundreds more -- including Andy Dick. Looking at this list, realizing how much longer it really is, you wonder whether this region's appeal might be more than mere sunshine. The answer is yes. Something in the very air sings: Stay. 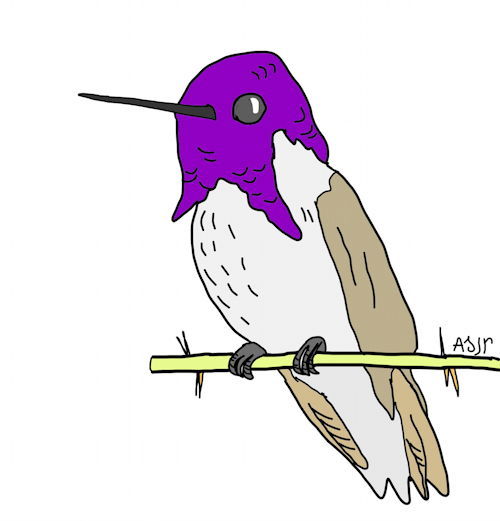 2. It's one of the few places on earth where you can see the shockingly purple-headed Costa's hummingbird. Thinking at thirst that this was a one-off freak of nature, never having heard of this species and startled by its day-glo iridescence against the beige-and-gray desert landscape, I spotted one of these near a hotel pool, where it landed on a spiky branch and posed, cocking its head theatrically as if sardonically referencing the fact that I was scheduled later that night to interview a supermodel. While its red- and green-throated cousins are shimmeringly, speedily spectacular in their own right, Costa's hummingbird is straight from a psychedelic dream -- as are chuckwallas, roadrunners, fringe-toed lizards and other local creatures. 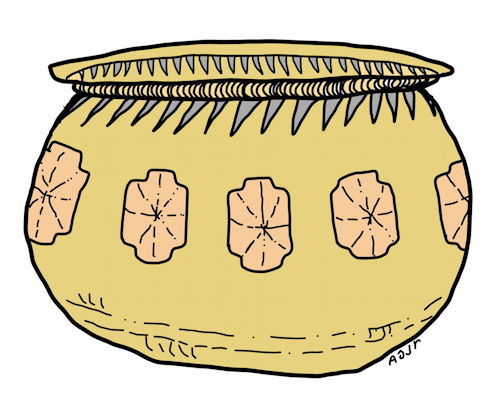 3. Palm Springs' largest single landowner is an indigenous Native American tribe. Renowned for their fine basketmaking and hours-long ceremonial songs -- memorized by successive generations but never written down -- the Cahuilla tribe has inhabited the Tahquitz Canyon area for some 5,000 years, thriving for most of that time on bighorn sheep, mesquite beans, yucca and other native animals and plants. In 1876, the US government established the Agua Caliente Indian Reservation, named for one of several Cahuilla bands. Subsequent official acts and allotments resulted in the the fact that, collectively and individually, the Cahuilla tribe is now the largest single landowner in Palm Springs -- where being a landowner can be quite profitable indeed. 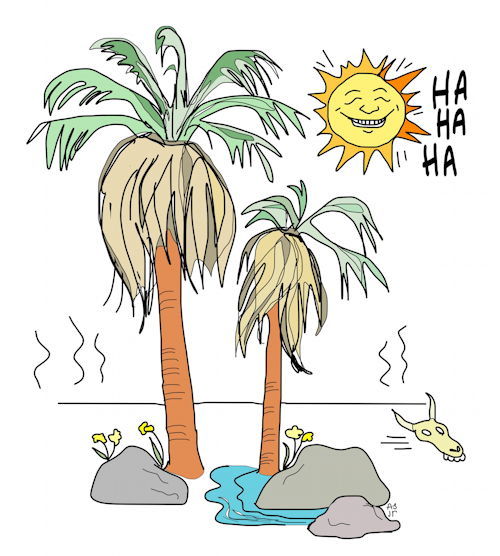 4. Oases are things. So many people recognize these lush desert havens only from cartoons, cigarette-packet designs and British band names as to believe that oases are imaginary. Well, they're not. Exploring the Cahuilla-owned Indian Canyons region, which comprises some of the world's most unforgivingly barren terrain, I was amazed to find cool, dreamworthy hollows where fresh water races over boulders between soaring, stately fan palms whose frilly, swirling "skirts" define the phrase "survival of the fittest." I asked a local tour guide: "Who planted all these trees and piped in the water?" Gently, as is required when addressing rubes, she explained that these were actual, natural oases. A spiritual sojourner might call them "God's rest stops."

And we haven't even mentioned bowling alleys, the bronze Lucille Ball statue, or Joshua trees.

All drawings are by Anneli Rufus.