“Take two aspirin, and call me in the morning.” That oft-quoted doctor’s advice makes aspirin seem as if it is a simple intervention, good only for minor aches and pains. But recent research is showing that this common medicine cabinet inhabitant can have some powerful effects, if used correctly. (And, to be clear, this article refers to aspirin only — not any other NSAID such as ibuprofen, acetaminophen or naproxen.)

Warning: Although these findings are certainly exciting, don’t start taking daily aspirin before consulting with your physician. It’s not for everybody, and it can actually be harmful to people with asthma, uncontrolled high blood pressure, severe liver or kidney disease, or bleeding disorders, according to the Food and Drug Administration. The recommended daily dose of aspirin is 81 mg, but that also should be discussed with your doctor. If your physician does recommend daily aspirin, make sure you follow directions to a tee. And also, tell all your other physicians that you are following this regimen. It may effect how they prescribe for you.

The FDA also urges that you read drug labels before you buy. Some combine aspirin with other pain relievers or ingredients that can cause their own side effects, interfere with other medications or are not intended for long-term use.

That said, aspirin, a.k.a. acetylsalicylic acid, is looking good for reducing your risk of…

Just recently, the United States Preventive Services Task Force (USPSTF) issued guidelines that stated that daily aspirin use might reduce colon cancer risk more than 25% when taken for 10 years. “It shows that age 50-69 is where the most benefit is. After 70, there is a greater risk of bleeding stroke from aspirin. The risk outweighs the benefits in that case, “ cautions Strick Woods, M.D., Gastroenterology Associates of Fairfield County, Connecticut. Multiple studies have shown that aspirin inhibits the formation of cancer in the intestines.

Another new study has found that the degree of beneficial effect depends upon certain genetic markers. “Our findings, if validated in additional populations, may facilitate targeted colorectal cancer prevention strategies and contribute to precision medicine,” said lead author Hongmei Nan, M.D., Ph.D., research associate professor in the Department of Epidemiology at the Richard M. Fairbanks School of Public Health at IUPUI and a researcher at the Indiana University Melvin and Bren Simon Cancer Center, in a press release.

However, aspirin use is not a “get out of jail free” pass on eating a colon-friendly diet — lots of fruits and vegetables and reducing red meat consumption —  and following screening recommendations. “People will think that since they have been taking aspirin daily, they don’t need to be as worried about colon cancer. Colorectal screening starting at age 50 is still the gold standard of care. With these screenings, recent studies show that colorectal cancer and deaths associated with it have been reduced by 55%. Aspirin is not the panacea; this study just shows there may be benefit from it,” adds Dr. Woods. (And if you absolutely can’t get past the colonoscopy prep, there are at-home stool sample versions now, such as Cologuard.)

Aspirin has been shown to lower the risk of heart attacks and ischemic stroke, which occurs when a blood clot blocks or plugs an artery leading to the brain. The protective mechanism is due to aspirin’s ability to inhibit the formation of platelets in the blood, commonly known as "thinning the blood." “If you already have cardiovascular disease, daily aspirin is recommended to prevent recurrent cardiovascular events irrespective of age,” says Gregg C. Fonarow, M.D.,  Professor of Medicine, UCLA David Geffen School of Medicine. He adds that if you do not have cardiovascular disease but may be at risk, new recommendations are that for men and women age 50 to 59 take daily aspirin to prevent heart attack and stroke. For age 60-69, there is also some benefit but the recommendation is to consider on a case-by-case basis. Those age 70 and over or younger than 50 should discuss with their physician to weigh the potential risks and benefits of daily aspirin.

Caution: If someone is having a heart attack, do not give him an aspirin before calling 9-1-1. The 9-1-1 operator may recommend aspirin after making sure that the person doesn't have an allergy to aspirin or a condition that makes using it too risky. If the 9-1-1 operator doesn't talk to you about giving an aspirin, the emergency medical technicians or the physician in the Emergency Department will give aspirin if it's indicated.  “However, taking aspirin prior to arriving to the hospital isn't advised during a stroke, because not all strokes are caused by blood clots. Some strokes are caused by ruptured blood vessels. Taking aspirin could potentially make these bleeding strokes more severe,” says Dr. Fonarow.

In a recent study, aspirin use was associated with a 47% reduced risk of cervical cancer among frequent users — those who used aspirin seven or more times a week for at least six months — and 41% reduced risk among long-term frequent users — those with five or more years of frequent use. Dosage was not studied. “Aspirin is a potent anti-inflammatory drug, and we know that inflammation is related to increased cancer risk. The hypothesis is that women who take a daily aspirin will have less inflammation and thereby have a higher protection,” says lead researcher Kirsten Moysich, PhD, Division of Cancer Prevention and Population Sciences, Roswell Park Cancer Institute, Buffalo.

Inflammation (Even More Than Previously Thought)

Non-steroidal anti-inflammation drugs (NSAIDs) such as aspirin, naproxen, and ibuprofen work by inhibiting or killing cyclooxygenase, an enzyme linked to causing a variety of ailments, from headaches and arthritis to menstrual cramps and wound infections. University of California, San Diego School of Medicine researchers have discovered that aspirin has a secondary effect: Not only does it kill cyclooxygenase, it also gets the enzyme to generate another compound that hastens the end of inflammation, returning the affected cells to health sooner. 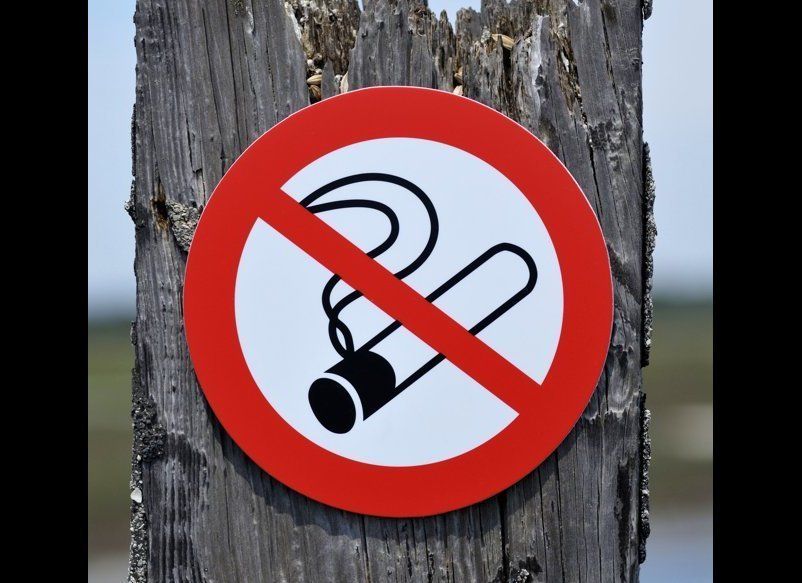