At a recent dinner, a prominent woman in foreign policy came up to me to say that she was contemplating a decision that would involve stepping down from a high-level job and spending more time with her adolescent child for a few years. Her friends, she told me, ranged from mystified to horrified that she would give up the prestige and security of a top job, concerned both for the risk she would be taking personally and for the cause of advancing women generally.

I have become the poster child for this decision, even though in my own case the switch was from being Director of Policy Planning for the U.S. State Department under Hillary Clinton to return to a tenured position as a Professor of Public and International Affairs at Princeton University. I was surprised to find that I simply had to choose between work I loved and a family I loved more, and I was angry at reactions to the choice I made. It led me to write the article "Why Women Still Can't Have It All" in the The Atlantic in 2012, which quickly became one of the most-read articles in the magazine's history.

In the wake of the article, many women wrote to me about how they simply "disappeared" from the professional world the minute they made a choice to put family first. In her 2008 book "Opting Out: Why Women Really Quit Careers and Head Home," sociologist Pamela Stone tells the story of Maeve, a 52-year woman who chose to step back from a successful legal career. "It was like all of a sudden I didn't exist," she says. "You know, six months ago I was working in the U.S. Attorney's office and my name was in the New York Times. Now I'm nobody."

Focusing on caretaking is a sacrifice of an identity as an individual for an identity that is defined entirely by relationships to others: mother, daughter, sister, wife.

"Nobody." That is indeed a sacrifice: a sacrifice of an identity as an individual for an identity that is defined entirely by relationships to others: mother, daughter, sister, wife. Lisa Endlich Heffernan captures the point. As a long time stay-at-home mom, she writes, "The four words I dread most are, 'What do you do?'" She struggles for an answer because although she obviously takes care of her kids, "Working parents take care of their kids, too." She zeroes in on what the question really means:

What do you do besides look after your family, clean your house, grocery shop, and volunteer in your community? The question touches on our identity and ambition, how others value us, and even how our children perceive us. The question asks, 'What does someone pay you to do?' Emphasis added.

I and many others have tackled this problem by focusing on the many ways we need to change the workplace so that women never have to confront this choice. In "Unfinished Business: Women, Men, Work, Family," I advise: "don't drop out, defer." If at all possible, women should keep working part-time or on a project and consulting basis while they are taking time for caregiving, so that they never leave the workforce completely and will have an easier time ramping up when they are ready. This advice, of course, is for those fortunate women who have a choice -- the majority of American women don't. They must work at least part-time simply to support their families.

But it is also this minority who are best equipped to reach the top of their professions. These women should think of their careers in terms of intervals, the way athletes engage in interval training to reach peak performance: intervals of leaning in and going hard and intervals devoted more to investing in others or in a passion that is non-work related. Meantime, I offer a raft of prescriptions about how employers should treat their workers and think about retaining talent and hiring older talent to make career intervals a realistic possibility.

It is the inevitable accompaniment of a culture of relentless individualism, in which the self is the center of the universe. That way lies unhappiness and a very lonely old age, but it has long been the American national creed.

Over time, however, I have also come to see that these solutions can obscure a much deeper and more important point. They all seek to mitigate the devaluing of people who put something else ahead of career ambition by helping them stay in the workforce and achieve their ambitions later. But the real question is why we devalue the choice in the first place? Why do we devalue a choice for care -- investing in other people or in creative endeavor -- over a choice for competition and for investing in ourselves in ways that allow us to advance over others?

Part of the answer is the peculiarly American obsession with money. Our insistence that "money makes the man" is not merely materialism; it is the remnant of a more egalitarian society in which money trumped class. Anyone could make it if he could work hard and long enough to make enough money. Today, of course, we are a deeply unequal society with a new billionaire and multi-millionaire aristocracy that is steadily becoming further and further out of reach for the vast majority of Americans, no matter how hard you work.

But valuing competition over care, money over meaning, has deeper roots still. It is the inevitable accompaniment of a culture of relentless individualism, in which the self is the center of the universe. That way lies unhappiness and a very lonely old age, but it has long been the American national creed.

Choosing to invest in others when everyone and everything is telling you to continue investing in yourself and your career shows strength of character and a willingness to live your principles.

Here is a very different way to view the choice for care -- a way that is completely compatible with a new American obsession with innovation and breaking the mold. Choosing to invest in others when everyone and everything is telling you to continue investing in yourself and your career shows strength of character and a willingness to live your principles. It means choosing to live life to the fullest, to explore love and pain, beauty, whimsy, adventure and mystery. That can be a choice to be with your children as they learn to embrace life or with your parents as they learn to leave it.

Or it can be a choice to pursue other passions. As the philosopher Milton Mayeroff explains in his 1971 book "On Caring," caring for other people involves the same skills and attitudes as investing in an idea or an artistic creation. It is a process of putting in and pulling back, shaping but allowing the person or thing to take its own shape and achieve its own identity. Think how often a novelist talks about how the characters he or she is creating take on a life of their own and begin to drive the story.

The people who make this choice are strong, bold people, whether women or men. They are people that I, for one, want to seek out and hire. They are often risk-takers. Choosing to stay home with your children may not seem like a great risk to men. But as women well know, you are taking the risk that all your investment in your education and your career will never fully pay off; that you will never be the full professional you want to be and could have been. Still, you are willing to take the risk to do something important and right and ultimately deeply fulfilling. Men who make this choice are clearly risk-takers; they risk not only their careers but their very masculinity in the eyes of so many misguided others.

Why can't we learn to evaluate the success of a life, or even of a career, as a blend of money and meaning, of both climbing a ladder of accomplishment and building a web of relationships?

Why can't we learn to see them this way? Why can't we learn to evaluate the success of a life, or indeed even of a career, as a blend of money and meaning, of both climbing a ladder of accomplishment and building a web of relationships? Why can't we embrace the reams of research that shows how creativity, in particular, springs from the ability to make unlikely connections across a wide range of diverse experience? 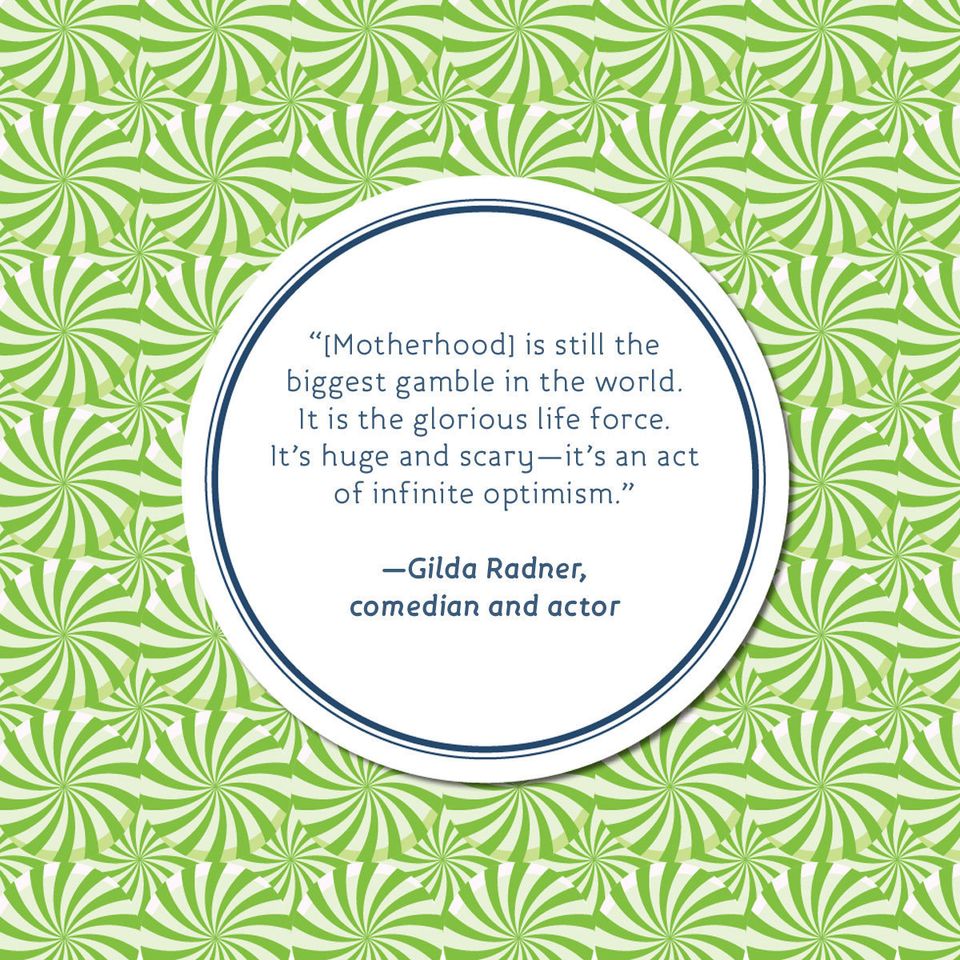