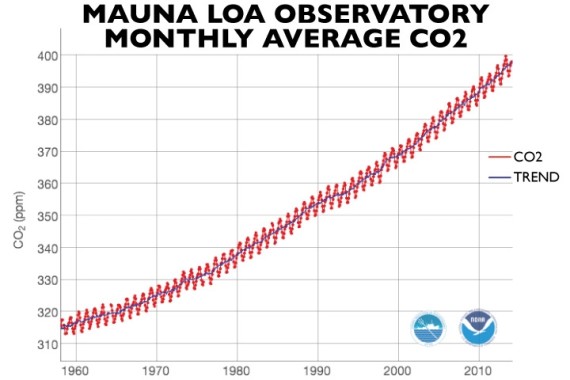 CO2 Levels Already Topped 400 PPM This Year, On Track To Cross Threshold For A Month
Connect The Dots On Climate Change