New data from Charles Schwab suggests parents may be tapping into their 401(k) retirement savings to pay for college. The financial services giant found requests for 401(k) loans jump about 16 percent on average during the June through August period.

While Schwab doesn't survey participants on why they take 401(k) loans, "some participants volunteer their reasons during the loan process," noted Catherine Golladay, vice president, participant services, in an email. "Reasons we most often hear cited are tuition, financial emergencies, and home purchase down payments."

Retirement plan loans typically must be repaid within five years, with the exception of a loan for a home purchase, which is usually a 15-year term. But if a borrower can't pay the loan back, it is considered a withdrawal from the plan -- triggering penalties and taxes. "We do not have specific data," Golladay noted, but "it is quite common for individuals who leave their company with an outstanding loan to take the loan as a distribution."

For example, Schwab has seen borrowers fall behind on their mortgages and take a 401(k) loan to catch up: "They really only forestall foreclosure by a couple of months since they have no longer-term plan or means to avoid foreclosure. In essence they have just kicked the can down the road, and have depleted their 401(k) without changing their situation."

Here are four reasons not to borrow from your 401(k):

PHOTO GALLERY
4 Reasons Not To Borrow From A 401(k)
Download
Calling all HuffPost superfans!
Sign up for membership to become a founding member and help shape HuffPost's next chapter
Join HuffPost 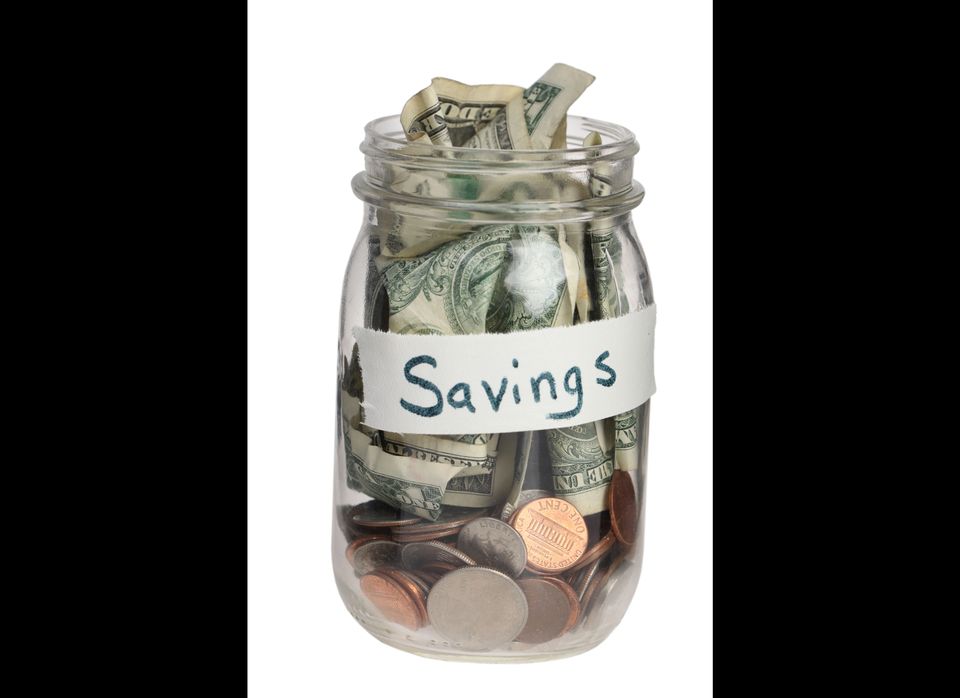