April 20 may have a reputation as being something of a “high holiday,” but potheads across the country are doing a lot more than just lolling around on the grass smoking joints and taking bong hits in their basements.

“National Weed Day” (started by a group of five stoner California high school friends in 1970), also gives activists the opportunity to stand together and speak out about the complex issues surrounding the legalization of pot.

Mason Tvert, the driving force behind a Colorado campaign to regulate marijuana just like alcohol, is an example of one advocate hoping that weed enthusiasts will use April 20 to broach the more serious side of the cannabis issue, including the ways in which pot laws fail to address drug abuse and addiction and the fact that the government spends billions of dollars to lock up smokers.

“4/20 has become a day when people feel a lot more comfortable talking about marijuana,” Tvert told High Times, “so we’re encouraging our supporters to use the occasion as a way to start a conversation about not just our initiative, but about the issue in general.”

Interested in joining conversation? Read through our slideshow below to learn about the five ways you can support the activists at the forefront of the fight to legalize marijuana. 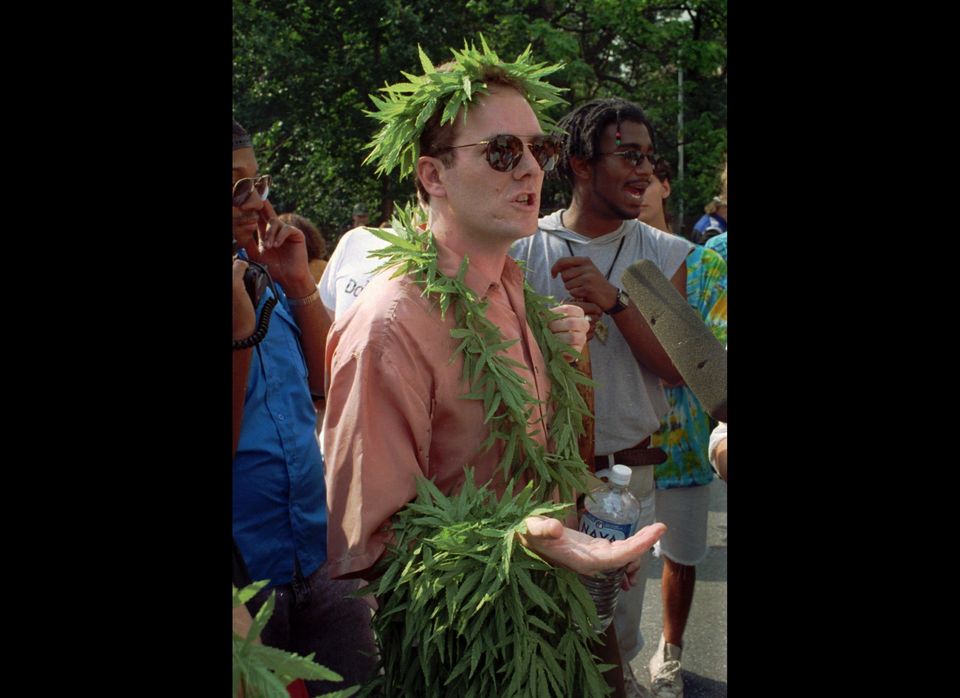