The holiday season is officially here and with it comes one of America's favorite pastimes: engaging in unbridled consumerism. But what are the values of the companies that you'll be financially supporting while shopping for your friends and family (and possibly yourself) this year?

If you're a member or an ally of the lesbian, gay, bisexual and transgender (LGBT) community, where you spend your money matters. Companies have agendas and they may or may not be working towards full rights and equality for the queer community.

So where should you be spending your hard earned money this holiday season? HuffPost Gay Voices is here to help you out with a handy list of companies who have shown their support for queers and queer causes in the past. Check out the list below and learn more about 44 different companies who have expressed support for the LGBT community over the years. 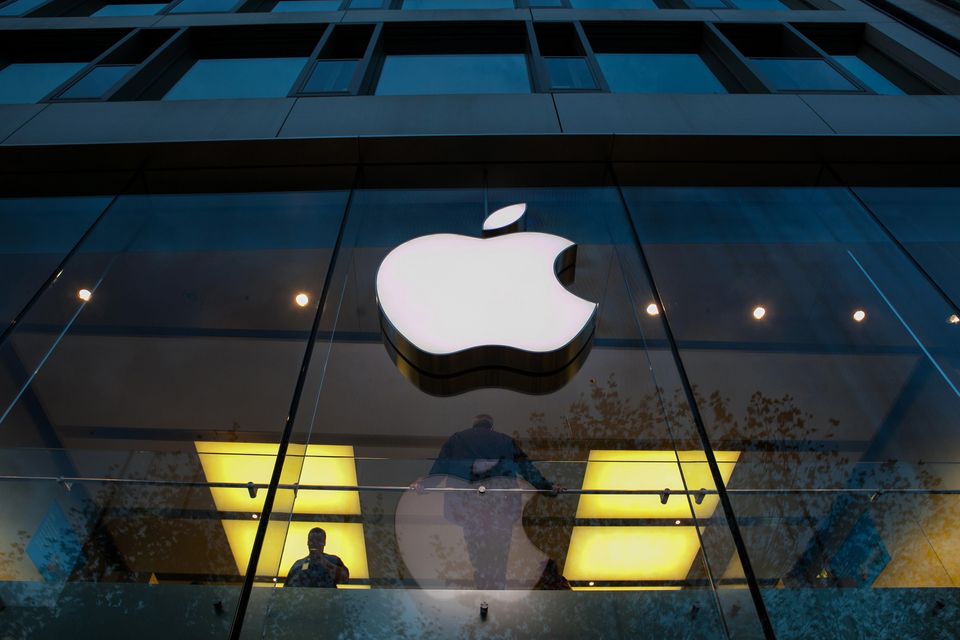 1 / 43
Apple
After the repeal of a major section of DOMA, Apple released a statement informing the public that, "Apple strongly supports marriage equality and we consider it a civil rights issue. We applaud the Supreme Court for its decisions today." Apple also reportedly <a href="http://www.nydailynews.com/life-style/health/coverage-gender-surgery-jumps-major-insurers-paying-sex-transformation-procedures-article-1.988863" target="_blank">expanded their insurance options for employees</a> in 2011 to cover gender confirmation surgery. In October 2014, Apple CEO <a href="https://www.huffpost.com/entry/tim-cook-gay_n_6074016" target="_blank">Tim Cook came out as</a> gay stating, "I’m proud to be gay, and I consider being gay among the greatest gifts God has given me."
Bloomberg via Getty Images