What does 45-year-old candy taste like? British reviewer Stuart Ashen decided to find out in the above video.

Ashen, who reviews an odd assortment of things (strange toys, old toys and yep, long-expired foodstuffs) at Ashens.com, recently sampled a tin of American-issued rations dating back to the Vietnam War. Inside, a few sweet crackers remarkably well-preserved for their age and a truly frightening-looking disk of chocolate.

"Wow, it looks like a disk of disease," Ashen said of the chocolate. And it tasted even worse. "It's just a sort of bitter wave of absolute rot and horror."

Can't say we're surprised by the chocolate. But the crackers actually look halfway edible! How is such a thing possible? On second thought, we don't want to know. 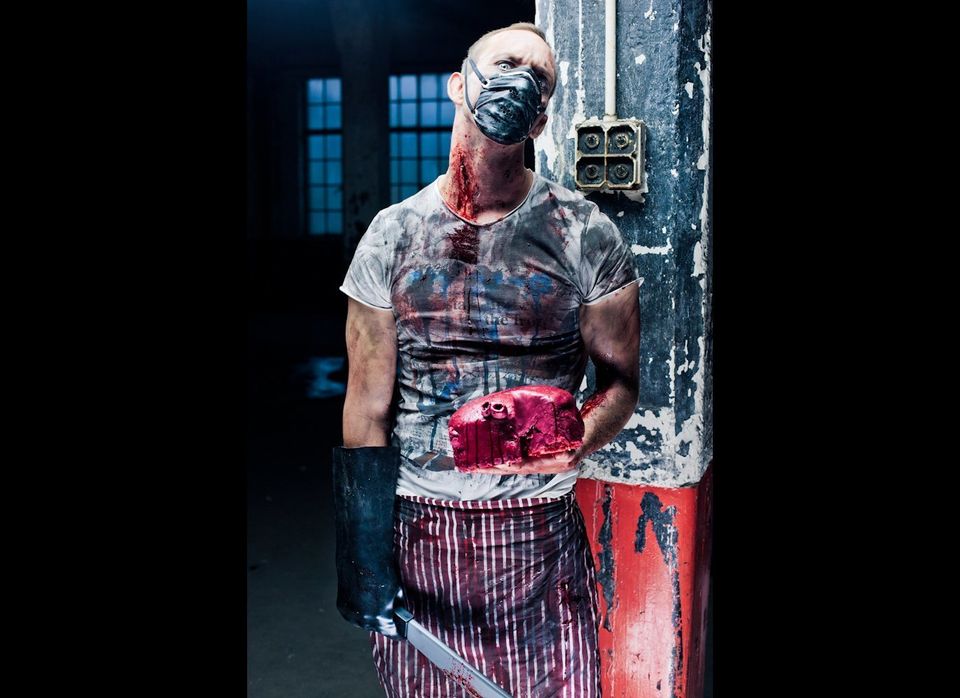