Several members of the San Francisco 49ers are expressing disappointment with fans over a poorly timed wave during Sunday's game at Candlestick Park.

Arizona Cardinals defensive end Calais Campbell was carried off the field in a stretcher after sustaining a neck injury and reporting "extreme numbness" in his legs. But while medics were on the field with a motionless Campbell, 49er fans were doing the wave.

Several 49ers motioned for the crowd to quiet, while radio announcers called the move "wrong" and "disrespectful."

Fans finally quieted, but the damage was done.

"Fans: when players are hurt, it's not in good taste to cheer, boo, or do the wave," tweeted 49ers offensive tackle Adam Snyder after the game. "Please understand that we put our livelihoods on the line on each and every play."

To say I'm disappointed some fans did the wave this afternoon while @Campbell93 was down is understatement. Hope you get well soon Calais

To all the fans that did the wave while a player was on the field in pain getting carted off, I was embarrassed for you. Very disrespectful

According to a press release, Campbell was taken to Stanford Hospital after the game and was released at about 11 p.m. Campbell reportedly regained feeling in his legs and attended team meetings in Arizona at 8 a.m. on Monday morning.

I want to give a big thank you for all the support and kind words today. I am feeling good and anxious to return! #appreciatethelove

Staley told reporters that he was glad to hear of Campbell's condition, and reminded fans that, when it comes to injuries, football players should be on the same team.

49ers Slam Their Own Fans For Doing The Wave As Injured Cardinal Is Carried Off Field
PHOTOS: NFL Week 6 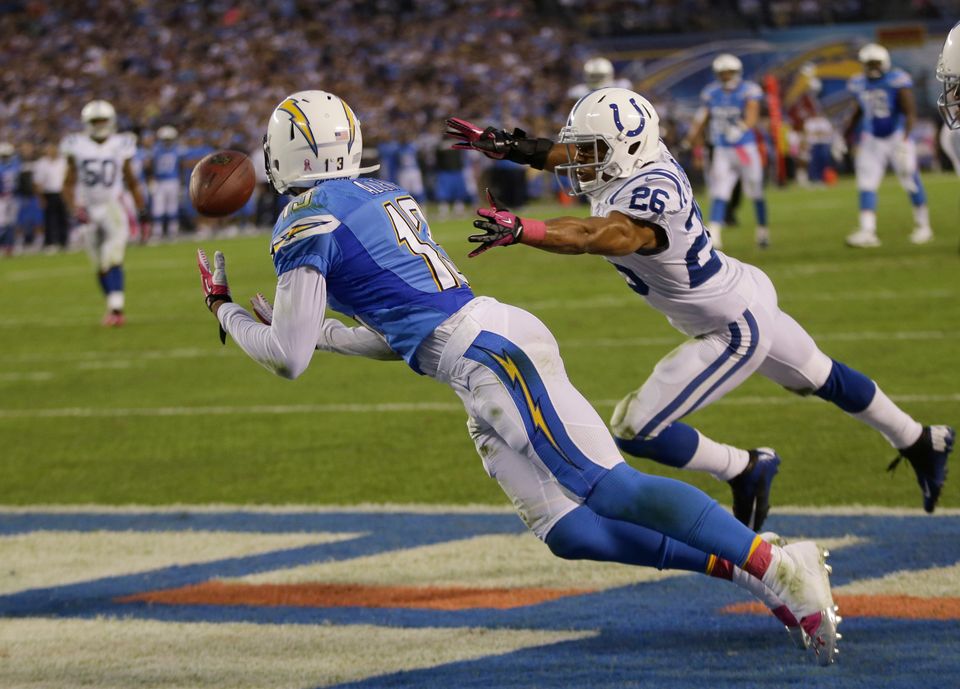