As a pin-up and boudoir photographer, Ashlee Wells Jackson was intimately acquainted with her subjects' insecurities. Not that she could completely relate: "I was raised by hippies," Jackson says. "Nudity was the norm. I grew up very comfortable in my own skin." But in 2012, while pregnant with twins, Jackson lost one of the girls; grief and complicated surgeries left her ashamed of her body. "One day I broke down crying in the shower," she says, "and it hit me that I was not okay with picking myself apart like every woman I'd photographed seemed to do to herself."

A couple of weeks later, Jackson launched the 4th Trimester Bodies Project on Facebook with an unretouched portrait of herself in underwear holding her 8-month-old. The response was so positive that Wells soon began photographing moms with scars, loose skin, stretch marks and all. "We celebrate pregnancy, but afterward we're made to feel like our bodies are somehow less than," Jackson says. "I hope these unedited images offer relief." This year she's taking her show on the road to capture mothers in cities around the world; learn more at 4thtrimesterbodies.com. 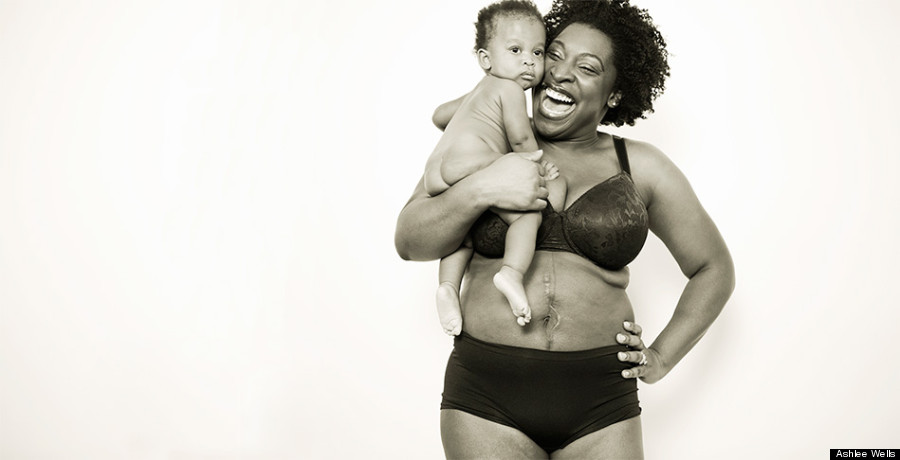 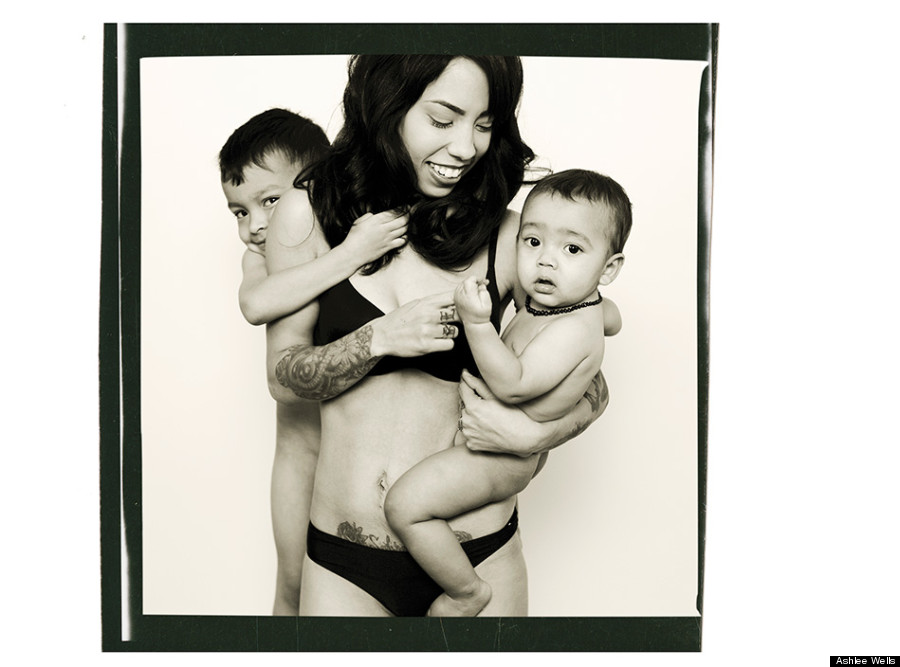 Amanda Frazier with her boys, Oliver and Benjamin 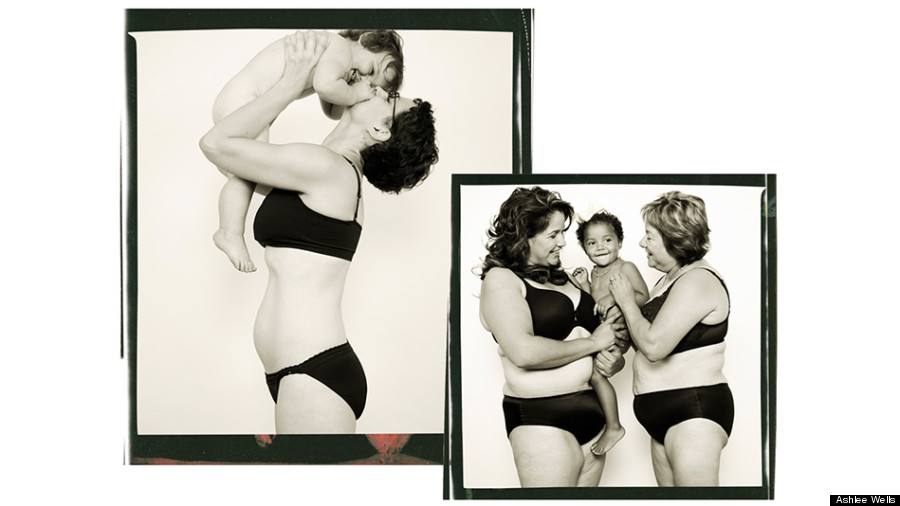