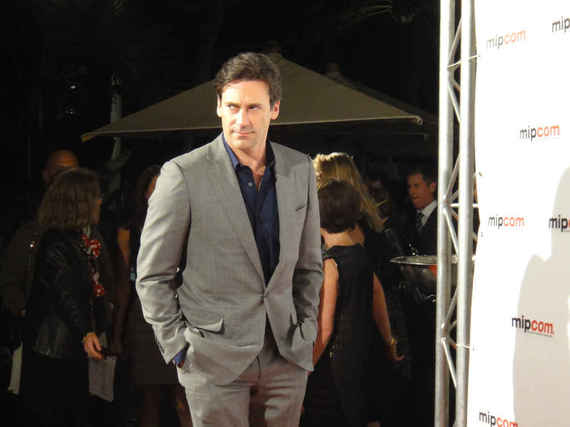 By the time you hit 30, you're expected to know what you're doing with the rest of your life. No finding new passions. No rising to unexpected heights of success. You're an adult. The remaining decades are just about not screwing it up.

Luckily, for anyone reading this whose ambition and achievement levels are hovering somewhere around "1990s slacker comedy protagonist," there are plenty of millionaires and movie stars who didn't get their lives in gear until long after the age when your family and friends start worrying about you. Here are some people who waited three decades to make their mark.

More: How to Get the Most Out of 30 Minutes at the Gym

Jon Hamm
Claim to fame: Don Draper, anti-underwear advocate, likely recipient of slightly fewer name-based jokes than Matthew Weiner
Rough start: If you don't know who Jon Hamm is these days, it's only because SHUT UP YES YOU DO. Dude is so famous there are more pictures of him on the Internet than there are stars in our galaxy (maybe). It wasn't always that way, though. As a young actor, Hamm looked far too old to nab the gigs that usually go to stars in their 20s: high school students. Until he was cast as Don Draper, his only roles were the kind of minor appearances that your old high school drama-club friend occasionally brags about getting on social media. He only made it big by following the tried-and-true strategy of ignoring all common sense. 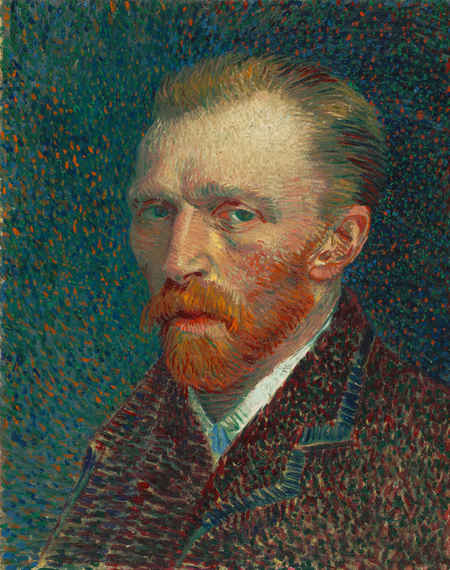 Vincent van Gogh
Claim to fame: Post-Impressionist, patron saint of any goth kid with a DeviantArt account
Rough start: Vincent van Gogh is so well-known that shouting his name when the Jeopardy! category is "Famous Painters" gives you a 20% chance of being right. Most of his life, though, he was, well, a mess, dealing with mental illness, unrequited love, and every single other tortured artist cliche you can think of it. Career-wise, he wasn't doing much better. He created his most recognized works well into his 30s -- in the two years before his suicide. It turns out that art is actually pretty hard, and for every prodigy out there, there's a bunch of others just trying to master their technique. Presumably, not all of them are cutting off their ears in frustration, though.

Alan Rickman
Claim to fame: Movie star, director, Judas to Dumbledore
Rough start: He's been Hans Gruber, Severus Snape, and honestly, if the list ended right there, we'd all still be huge fans. But it doesn't, because Alan Rickman has had one of the most impressive careers of any actor in his generation. Took him a while, though. He studied graphic design before drama, going back to school to follow his passion at the age of 26. That was 1972. He got his first BBC role in 1978. His first film role? Not until 1988, when he was 42 years old... the age where most people are just starting their mid-life crises. 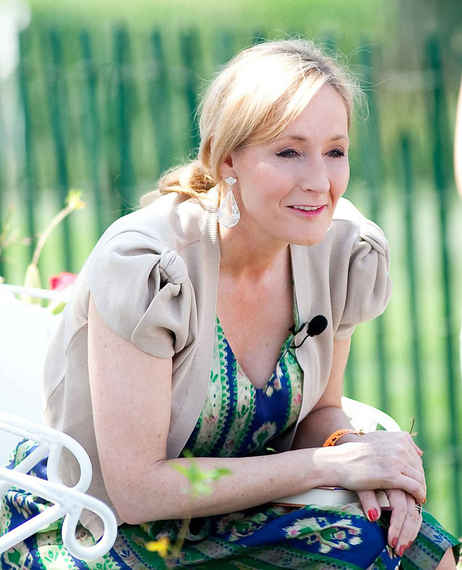 J.K. Rowling
Claim to fame: Author of everyone's favorite books and no one's favorite book
Rough start: It's tough to remember a time before everyone and their mother had read a Harry Potter novel, but J.K. Rowling probably doesn't forget those years, mainly because they sucked so hard she developed the kind of depression that makes you invent characters like the Dementors just to deal with it. Prior to publishing the first entry in the series, Rowling was a single mother, on welfare, and suicidal. During this time, she wrote Harry Potter and the Philosopher's Stone while looking into becoming a teacher. She also had to fend off a frightening ex-husband, because the universe wanted her rags-to-riches story to be as bleakly terrifying as possible.

The book was published when she was 31. We think you know how her life turned out after that. 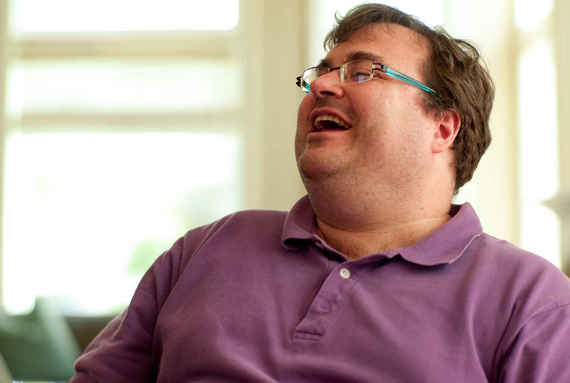 Reid Hoffman
Claim to fame: LinkedIn co-founder, Peter Griffin lookalike, champion of the world
Rough start: As a student, Reid Hoffman said he wanted to make an "impact" on the world, possibly through academia. Normally, this type of talk is a less-embarrassing way of saying "I'll probably be poor for a long, long time."

That's not quite what happened. Hoffman is currently a billionaire, with a net worth so high, a '60s Bond villain would demand it as ransom in exchange for not nuking the world. It took some time to get there, though. He had a job at Apple for a while, before starting SocialNet, which was essentially an early Friendster, which essentially means no one ever heard of it. He then moved on to a job at PayPal, where he learned the hard lessons of entrepreneurship. The experience paid off, though, earning him $1.5 billion by 2002, when he began work on LinkedIn, which has now earned him about $4.6 billion. And he didn't start getting anywhere until after his 30th birthday.

To find out the remarkable stories of 6 other famous people who didn't get their start until after 30, get the full story at Thrillist.com!

How to Break Up With Someone (Without Being Awful)