What do roses, sake and cacao have in common? Other than being the makings to one truly magical date night, these three enticing ingredients all boast powerful skin-enhancing essentials like vitamins and amino acids.

Some of the world’s most effective and time-tested beauty practices derive from humble, natural beginnings. That flat beer in your fridge? Take a page from the Germans and give “shower beer” a new meaning by rinsing your hair with its hoppy, protein-packed goodness. Those oats in your pantry? They’re full of anti-inflammatory compounds that can be steeped in a bath to soothe dry, itchy skin, just like the ancient Greeks and Romans used to do.

Add some flavor to your skin care routine using these five game-changing discoveries from across the globe, brought to you in partnership with SK-II. 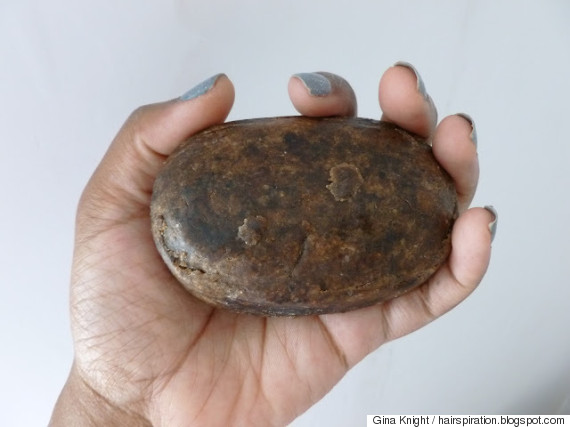 Not all bar soaps are created equal. Most drugstore varieties are cream colored, firm in shape and smooth in texture. Many are treated with harsh preservatives and fragrances that are no friend to sensitive skin. Cue natural alternatives like anago soap; these “woodsier” bars may not be as pleasing to look at, but their locally harvested ingredients offer unique skin-friendly perks.

Though exact recipes vary by region, anago soap is made from locally gathered plants -- typically plantain skins and leaves, cocoa pods, palm tree leaves and shea tree bark -- that have been sun-dried and slow roasted, giving the soap its signature dark brown, ashen color. Water, coconut and palm oils, and shea and cocoa butter are added to the ash mix, which is then shaped and left to cure. The result is a dark brown, semi-firm bar soap particularly helpful for oily, acne-prone skin. 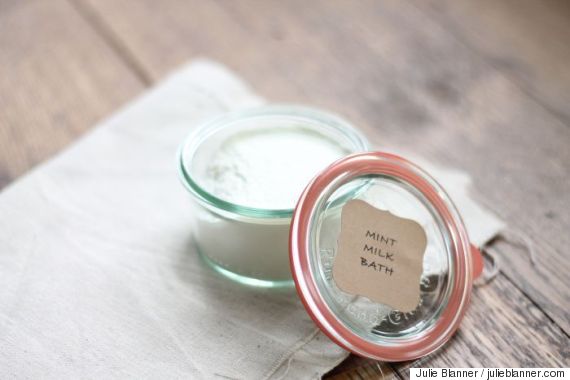 Milk baths have remained popular since the Egyptians introduced them thousands of years ago, embracing their power to soften and moisturize skin. Legend has it that Cleopatra -- envied for her radiant beauty and skin -- took a milk bath routinely, and there’s science behind why it works.

Milk baths are traditionally taken with full-fat milk or powdered milk, which are chock full of skin essentials like calcium, phosphorus, vitamins A and D, and proteins like whey and casein. Whey, or the watery portion that separates from yogurt and curds, contains lactic acid, which is the secret to Cleopatra’s legendary skin. 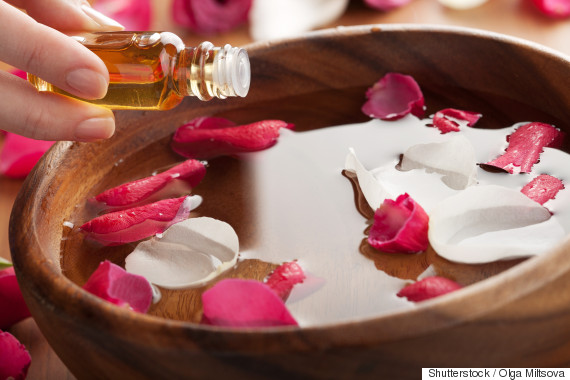 More than 85 percent of the world’s rose oil reportedly comes from Bulgaria, so rose oil is a favorite beauty and skin care essential across the country. It takes tens of thousands of rose blossoms to make one ounce of rose oil, making it one of the more expensive essential oils, but thanks to its potency, a little goes a long way -- especially for skin care.

Though it might seem counterintuitive to dab your skin with oil to prevent inflammation and breakouts, compounds in rose oil boast antibacterial, antiseptic, anti-inflammatory, antioxidant and anti-aging properties. You can massage a small amount of the oil directly into the skin, mix it with your favorite creams or lotions, or add a few drops to distilled water to create a refreshing rose oil mist.

The Takeaway: Rose oil contains high levels of vitamins A and C, which work together to increase cell turnover, reduce wrinkles and balance skin tone. Farnesol, one of rose oil’s main compounds, acts as an antibacterial agent, preventing blemishes caused by bad bacteria. This is all in addition to its aromatherapeutic benefits, which have been shown to soothe stress and treat depression. 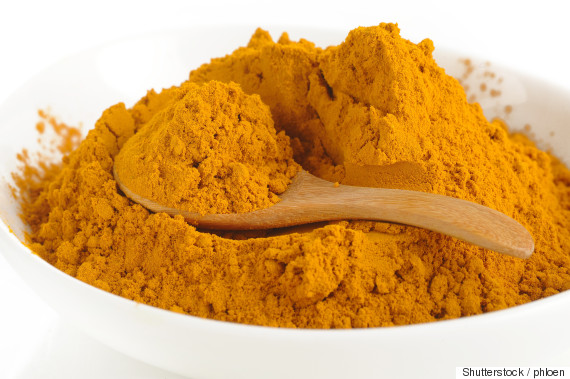 Known as a digestive aid, turmeric has been flavoring spicy curries and tangy sauces for centuries. Less known is its history as a beauty essential in ancient rituals intended to reduce puffiness and balance out skin tone.

As part of a spa-like pre-wedding ceremony called Haldi, the bride and groom are “beautified” by friends and family using a scrub of turmeric, sandalwood powder and oils to exfoliate and give the skin a radiant glow. Turmeric won’t work as a bronzer or brightener for everyone, but it does offer other powerful benefits. As a relative of ginger, it possesses many of the root’s same anti-inflammatory and antibacterial properties to fight blemishes and reduce scarring.

The Takeaway: Curcumin is the ingredient in turmeric that is responsible for its bright yellow color. It’s also thought to be antioxidant, antifungal and antiviral, in addition to anti-inflammatory and antibacterial. It’s basically an acne-busting, anti-aging, cancer-fighting, skin-brightening super ingredient. Try mixing turmeric with yogurt and honey to create a triple-threat mask sure to fight blemishes, soften skin and lock in moisture. 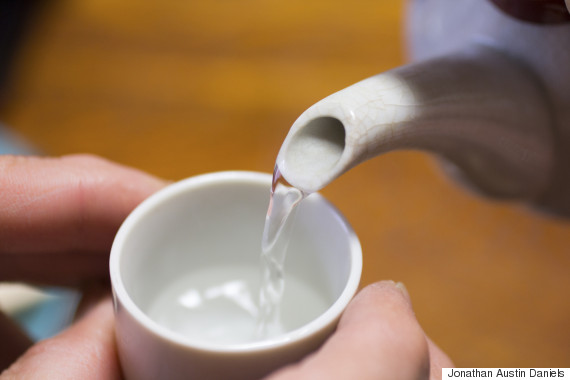 Alcohol is rarely kind to skin, fueling inflammation, inducing redness and zapping hydration with each satisfying sip. Yet sake appears to be the exception to the rule.

Though often called rice wine, sake is a closer relative to beer because of how it’s brewed. Steamed rice is mixed with koji -- a mold used to fuel fermentation -- and allowed to ferment before being mixed with water and yeast. The main mash produces a powerful concoction of skin essentials like amino acids and peptides, proteins, B vitamins and kojic acid, and is then pressed, filtered and typically pasteurized to resemble something similar to that sake you had with your sushi last weekend.

The Takeaway: Beauty brands are just now unearthing incredible skin care uses for sake, though it has a long history in Japanese culture. Geishas used to fragrance sake baths with sliced peaches in order to tone their skin and increase circulation. Legend has it that aged sake brewers across the country had beautiful skin from working with the koji mixture. Kojic acid, the active skin care ingredient in sake, works as a mild pigment inhibitor, meaning it brightens and evens skin tone by diminishing discolored sun and age spots. It also possesses antibacterial properties, making it a good agent against blemishes. A handful of B vitamins left over from the yeast works to keep skin youthful, healthy and moisturized. Even today sake baths remain popular across the country.

The number one* Prestige Facial Essence brand in Asia, SK-II’s exclusive miracle ingredient Pitera™ was discovered in the most unexpected of places: on the surprisingly youthful hands of elderly sake brewers. Deeply rooted in the heritage from which it stems, SK-II empowers you to become your most authentic self and to leave behind the expectations of others in pursuit of fulfilling your personal destiny, both inside and out. Learn more about SK-II’s story, the formula that’s remained unchanged for 35 years, and why it is beloved by so many loyal users and celebrities alike here.

*Disclaimer: Kantar Worldpanel Consumer Panel Data, from Sept 2012 to Sept 2013. Based on consumer panel from China, Taiwan, Japan and Korea.