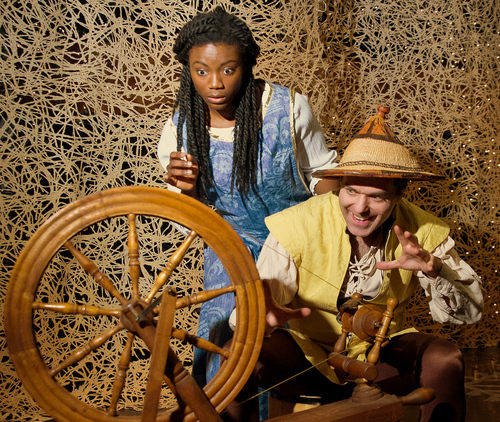 1. See a Play: Kids delight in the magical, and we're fortunate to live in an area rich in high-quality children's theater that won't break the bank. Adventure Theater in Glen Echo, Maryland is currently showing an adaptation of the children's classic Ms. Nelson Is Missing, giving it a decidedly local twist and bringing Miss Nelson and Viola Swamp to live through song. Imagination Stage will be showcasing a new adaptation of the timeless story of Rumpelstiltskin staring on February 5th. Imagination Stage always does an outstanding job of delighting children and adults alike with their creative, and of course imaginative twists on the plays they produce and Rumpelstiltskin is sure to continue the theater's solid tradition of excellence. For very young children ages 1-5, Imagination Stage's production of Aquarium is in its final week. Their new production for the very young, Inside Out, will open on March 1. Early childhood shows are informal, fast-moving and highly interactive to ensure children remain engaged throughout the performance. Both Adventure Theater and Imagination State offer sensory-friendly performances and ASL-interpreted performances for children with special needs. 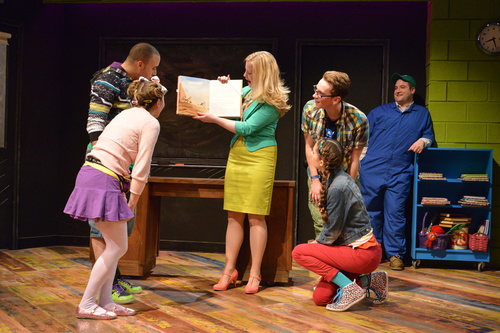 2. Experience the Magic: One sure-fire way to delight children is to let them see their favorite animated characters come to life. One sure-fire way to completely amaze them is to have them watch all unfold on ice. Disney on Ice is returning to the area in February with shows in Baltimore starting on February 7 and in DC starting on February 12. It's difficult to describe the excitement many little girls experience at seeing the Disney Princesses assemble in one place while there is also set be plenty of action drawn from beloved Disney stories for those who desire more than colorful ball gowns. This year's theme celebrates 100 Years of Disney Magic, so there are sure to be appearances from many classic characters, including Mickey, Minnie, and Donald, as well. Certifikid is currently offering discounted seats for some dates. 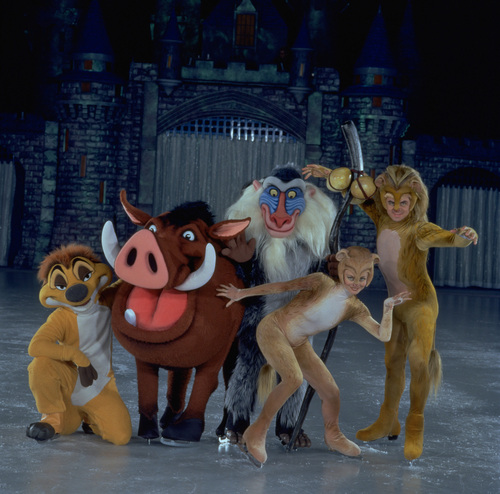 3. Say Goodbye to the Dinosaurs: The Smithsonian's National Museum of Natural History is so closely associated with dinosaurs that many children simply call it "the Dinosaur Museum." But, Dinosaur Hall will be closing for five years starting in April. An entire generation of children will miss growing up with the dinosaurs that have been such an important part of a DC-area childhood for so many generations. Don't miss the chance to take your kids to see them to say goodbye.

4. Head Out to Go In: Indoor play areas are popular this time of year. The Playseum's DC and Bethesda locations are filled with themed room ranging from fire stations to supermarkets to art centers to keep little ones busy for hours. Several Smithsonian museums offer play areas for children. Two of the best are the Discovery Room at the National Museum of Natural History and open studio times at the National Portrait Gallery, both of which are completely free. Several community and rec centers also offer indoor play areas.

5. Find it All in One Place: If you are out of ideas or nothing here strikes your fancy, OurKids.com is the go-to source for activities in our area. Reviews and other features (including a listing of indoor play areas) are available for free, while listings can be organized by age, price (including free), and location as well as giveaways and other exclusive information is available to those who pay a modest annual fee. OurKids owner Amy Miller has been featured on Fox 5 and elsewhere as an expert on what to do with kids in DC and she knows the kiddie-scene inside and out.