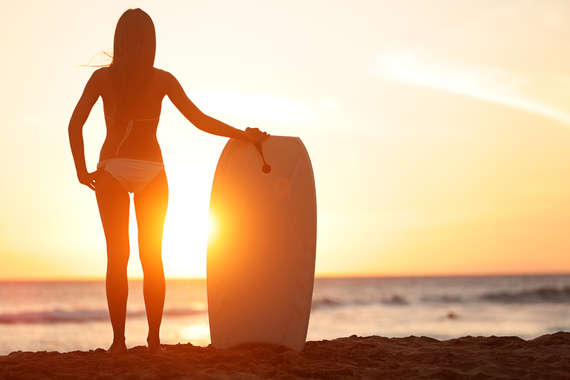 From most airports in the United States, Hawaii can be a bit expensive to reach (it is in the middle of the Pacific Ocean, after all). But you don’t have to spent every last penny getting there! Some savvy planning and a bit of knowledge can help, so Hopper is here to share some tricks for finding the cheapest flights to Hawaii, based on our exhaustive research. Aloha, savings.

1. Be Flexible with Your Dates

The more flexibility you have in your schedule, the easier it is to find cheap flights! Generally speaking, flying midweek to midweek will save you big on flights to Hawaii. In fact, Hopper found, by looking at billions of flight prices, that you can save up to $143 by flying to and from Hawaii on a Thursday. And you should absolutely avoid flying on weekends: Not only are airports packed and delays likely, you’re also going to see peak prices on Saturdays and Sundays.

2. Be Flexible with Airports

While researching The Cheapest Airports to Fly to in Hawaii, we found that Oahu (Honolulu) and Maui (Kahului) tend to be the two most budget-friendly airports to fly into from the continental United States, but this may not be the case for your particular route. Always compare airports and consider tailoring your vacation itinerary if a different arrival airport offers better savings. Then, hop around! Intra-island flights on Hawaiian Air, Island Air, and Mokulele are affordable, quick, and convenient.

3. Plan for the Right Month

Hopper found the cheapest flights to Hawaii are in January and February, that quiet shoulder season between the winter holidays and spring break for most schoolchildren (and college kids). In fact, you’ll save an average of $175 if you fly in January or February instead of during Hawaii’s high season!

Yes, flights to Hawaii do go on sale! Check Hopper’s deals page, which we update frequently with just-announced airfare sales from your departure airport. Most airlines announce their sales during on Tuesday or Thursday, but they may change it up and announce a 24-hour sale or a deal on one specific route for a limited period of time.

The only way to know you got the best airfare deal is to monitor price trends. This used to mean checking different websites constantly and comparing airfare from screen to screen. Thankfully, that’s not the case anymore. Just download the Hopper mobile app and set up a fare alert from your departure airport to your favorite Hawaiian island. Then we’ll watch that flight for you, notify you when prices change, recommend the best day to book your flight, and suggest alternate airports, if it looks like there’s a better deal out there.

Liked this article? Then you may also want to check out: