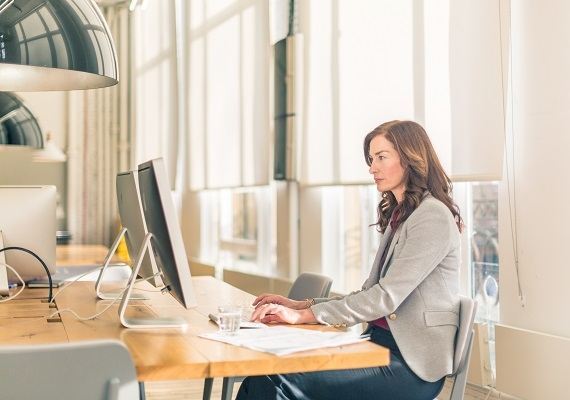 I like to think I'm a healthy person: I hit the gym regularly, I pack my lunch the night before to avoid fast-food temptations, I limit my sugar intake (without totally neglecting my sweet tooth). At this rate, I could live to at least 120, right?

As it turns out, living a healthy life is so much more complicated than just exercising and eating right. The more mundane tasks you do each day (bingeing on Netflix, driving to work) have more of an impact on your well-being than you think. Here, 5 things you do each day that are taking years off your life.

1. You don't have enough spice in your life. 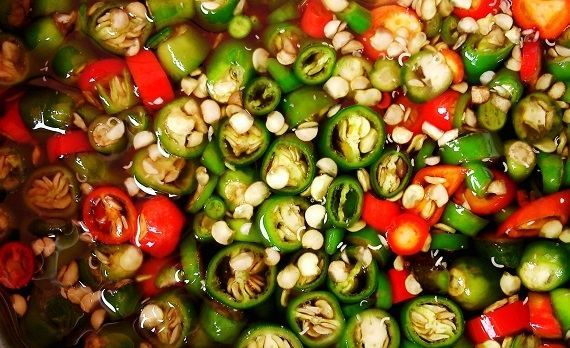 (Photo by: Getty Images)
No, we're not talking that kind of spice--we mean the kind that really wakes up your taste buds. Chinese researchers tracked the dietary habits of more than 3 million people over the course of 7 years and found that those who ate spicy foods 6 to 7 days a week had a 14% lower risk of death, compared with those who ate the hot stuff less than once a week. According to the study, published in the BMJ, capsaicin (the main active component of the chili pepper) is largely at play here, thanks to its antiobesity, antioxidant, anti-inflammatory, anticancer, and antihypertensive effects. (Snack AND lose weight with this box of Prevention-approved treats from Bestowed.) 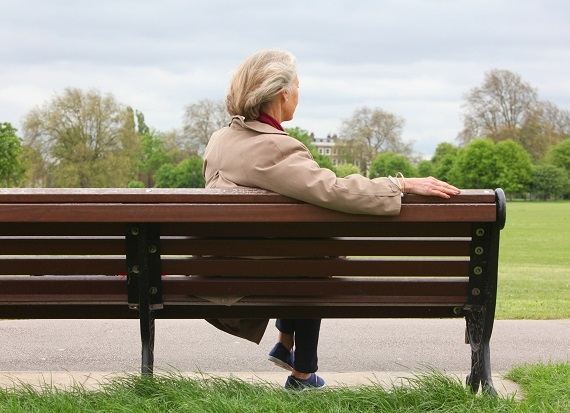 (Photo by: Getty Images)
I firmly believe alone time is paramount to sanity, but if you're fostering better relationships with the characters on Mr. Robot than with actual human beings, it could take a toll on your health. (Here are 8 friends every woman needs.) A recent review published in the journal Perspectives on Psychological Science found that people lacking social connections are at risk for early death. By analyzing data from 70 different studies, scientists concluded that loneliness increases the risk of premature death by 26%, while living alone increases it by 32%. Even scarier: Researchers found that the risks from social isolation and loneliness were comparable to those associated with severe obesity.

3. You sit more than you stand.
Sitting is unavoidable in the workplace (unless you have one of those cool standing desks, which many of us don't). And the time you spend hunched in front of your computer really adds up. According to a study published in the Annals of Internal Medicine, sedentary time (time spent sitting while watching TV, working, etc.) was associated with a greater risk for all types of death, ranging from increased risk of cardiovascular disease to type 2 diabetes. Another study from the journal Cancer Epidemiology, Biomarkers & Prevention, found that longer leisure time spent sitting was associated with risk of all cancers--but specifically multiple myeloma, invasive breast cancer, and ovarian cancer­--in women, but not men.

4. Your commute is draining you. 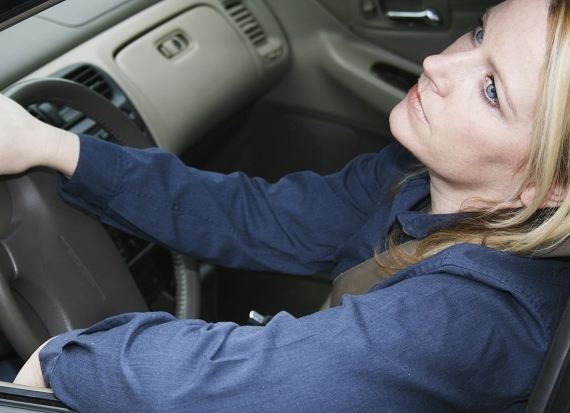 (Photo by: Getty Images)
Sometimes the only thing worse, both mentally and physically, than sitting at your desk all day is your commute to the office. Research conducted in Texas--the Dallas-Forth Worth region specifically, due to its ranking as one of the most congested city areas in the U.S.--showed that long commutes were directly associated with decreased physical activity and elevated blood pressure. The study, published in the American Journal of Preventive Medicine, shows commuting distances of more than 15 miles were associated with higher BMIs and waist circumferences. High stress levels from commuting in congested traffic also increased risk of fatigue, anxiety, depression, and social isolation.

Related: 5 Signs You're Not Getting Enough Vitamin D

5. You're not getting enough sleep--or you're getting too much.
Sleep is the ultimate Goldilocks situation--you need just the right amount or it's going to throw your entire body out of whack. According to research published in the journal Sleep, sleeping both too much and too little can put you at a greater risk of early death. (Here are 20 ways to sleep better every night.) Researchers reviewed 17 studies linking sleep duration and mortality and found that, compared with those who slept 7 to 8 hours each night, people who slept fewer than 7 hours each night had a 12% greater risk of death. Longer sleepers (those who slept more than 9 hours each night) increased their risk of death by 30%. Researchers suggest that if you're regularly getting too little or too much sleep, you should seek medical attention, as there could be an underlying cause to your unhealthy sleep patterns.

This article '5 Daily Habits That Are Taking Years Off Your Life' originally ran on Prevention.com.

More from Prevention.com:
The Best Room Temperature For Sleeping Is...
6 Weird Signs You're Not Getting Enough Iron
10 Most Useless Exercise Machines
Hate Running? Then You're Going To Love This Compelling Case For Trading Jogging For Walking

Daily Habits Of These Successful (But Mindful) People

It turns out living a healthy life is so much more complicated than just exercising and eating right. The more mundane tasks you do each day (bingeing on Netflix, driving to work) have more of an impact on your well-being than you think.