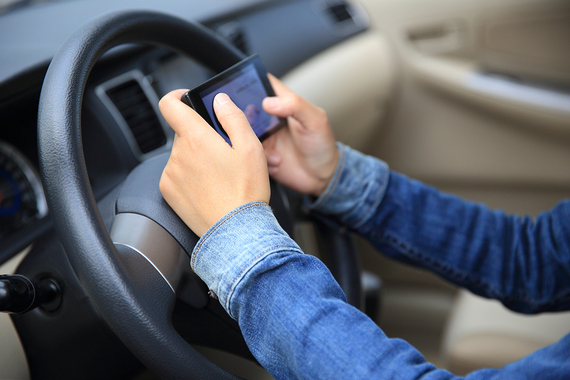 Image Source
According to reports, human error accounts for 90% of road accidents. While it's the responsibility of every driver to ensure their safety and that of other road users, humans are creatures of habit and we simply fall back into these habits that endanger our lives.

Whether you're an experienced driver or just recently got your license, there are driving habits you should watch out for. As you hit the road, the things you do behind the wheel will not only have a direct impact on your life, it could also affect other road users who have family members they want to go home to meet.

If you have a habit of doing any of the following while you drive, now is the time you need to start working on corrective measures.

Texting while driving is one of the most dangerous driving habits. This is perhaps the single activity you engage in that takes your full concentration and focus away from the road. While there is a phenomenal amount of laws and warnings created to prevent drivers from texting while behind the wheels, the habit is still very rampant.

And the most alarming side of this scenario is that while you'd expect teens and drivers between their twenties to be the most culprit in this, research as shown that they are not. In fact, seniors are the most ticketed for texting and driving offence. 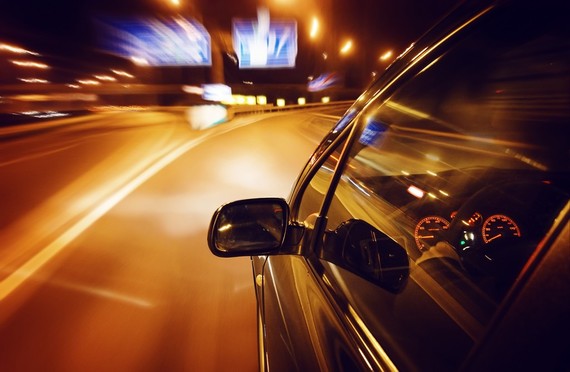 Image Source
Driving under the influence of alcohol is still the most discussed driving offence. 42 states in the United States now have administrative license suspension (ALS) for a first-time offence. Driving with an impaired sense of judgment is a habit that everyone should have come to the realization that it's not healthy.
Everything shows us how bad this is: according to findings from CDC.gov, in 2014 alone 9,967 people died as a result of crashes that were caused by impaired driving. Yet, over 1 million people were still arrested in 2014 for driving under the influence of alcohol and narcotics.

If you still have the habit of driving while under the influence, the stats that you're seeing should help you make a better decision to prolong your life. 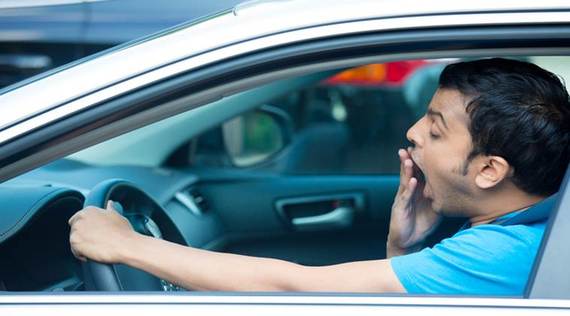 Image Source
Hitting the road while you're stressed and tired is another habit that is dangerous. The NHTSA thinks drowsy driving is just as dangerous as drunk driving. The human body gets tired easily, and getting behind the wheels is not the smartest thing to do when your body badly needs rest.

The fact that driving requires a sharp response in instinct makes it very apt that you're fully alert before taking control of the wheels. 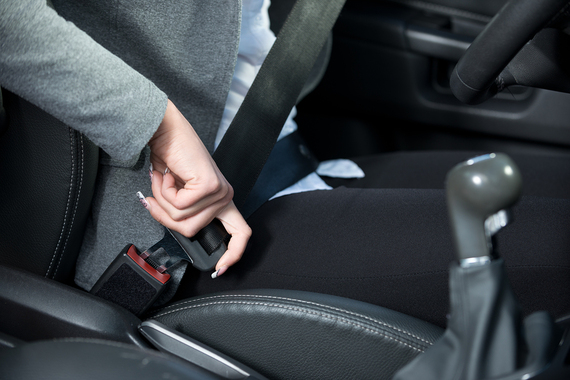 Image Source
"Seat belts are a life saver," says Merry Fountain a car accident attorney. She says using the seat belt always while driving, and even ensuring your passengers put them on is the best way to protect yourself and loved ones when you're involved in a car accident.

However, it's alarming how many drivers and passengers still ignore the seat belt. It's a habit that refuses to die.

This is just a sheer emotional rage that mostly manifests itself when people are behind the wheels. It cannot be too stressed how important it is for you to maintain a calm demeanor when sharing the road with other drivers.

Being aggressive while driving won't get you to your destination any faster, and neither would it earn you a trophy. It just unsettles you and the other road user.

What bad habit do you often catch yourself falling into when driving? How do you plan to curtail these bad driving habits?