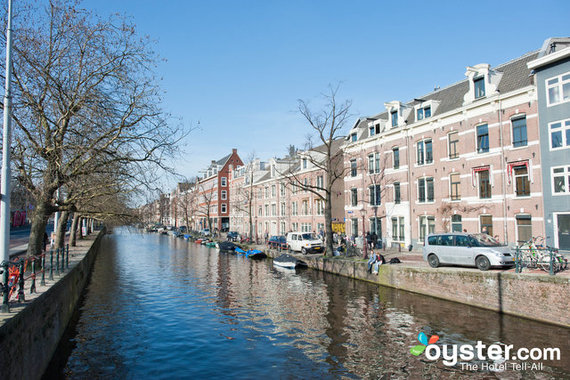 A word of advice: Don't count out Europe as a winter destination. While the crowds head for ski resorts and tropical islands, travelers to Europe will have incredible museums, archaeological sites, and cobblestone streets all to themselves. So whether you're looking for lower hotel rates, sunny skies, or quintessential winter scenery, you're sure to find it amidst these winter-friendly locales. 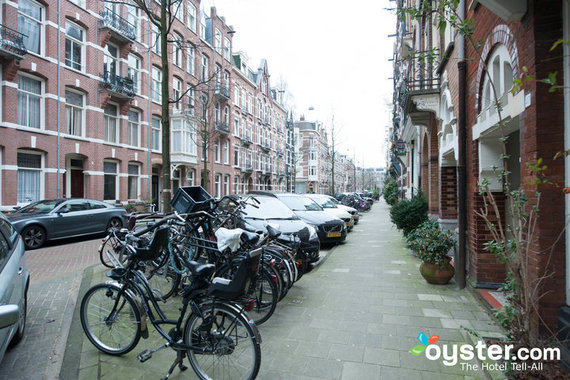 For travelers who don't fear the cold, Amsterdam can be a great winter getaway. It's a good idea to start out with a brisk walk around the city center or a boat tour of the canals, where light installations and sculptures will be on display during the Amsterdam Light Festival in December and January. Ice skating is another favorite winter activity here and there are plenty of ice rinks -- or in some years, frozen canals -- available. Our recommendation: Ice Amsterdam, a rink on the Museumplein beside the stoic Rijksmuseum, the Dutch national museum. Afterwards, warm up inside one of the city's authentic bruin cafes (brown cafes), which are local pubs named for their wooden interiors.

Where to Stay: Le Quartier Sonang 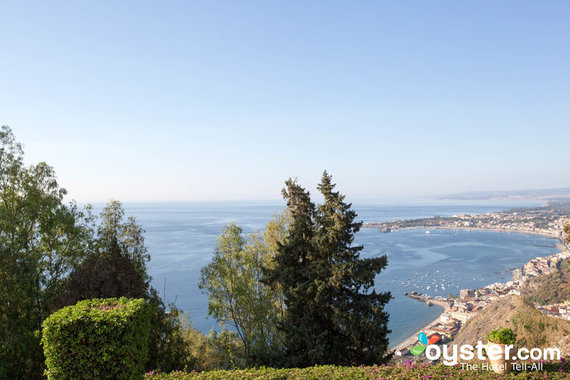 While it won't be warm enough for the beach, off-season Sicily offers mild temperatures (typically in the 50s and 60s) that are ideal for touring around on foot. This is the season to try hiking from Taormina to the little town of Castelmola via the ancient Saracens path, which offers views of Mount Etna, Saracen castle, and the sea en route. Or, spend a day strolling around the narrow cobblestone streets of Syracuse's old town, which tend to be clogged with tourists during the summer, but pleasantly quiet in January and February. The Greek theater of Taormina, where winter travelers can check out the ruins without having to navigate huge crowds, is another great option. Just be aware that some restaurants may be closed and there can be chilly or rainy days -- in which case, ride on the Ferrovia Circumetnea, a small (and cheap) train that circles the base of Mount Etna. 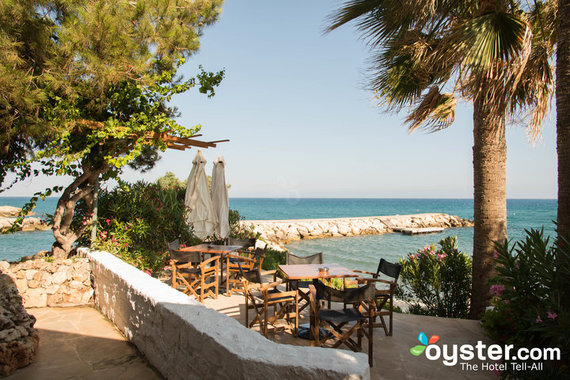 With 340 days of sun per year and comfortable winter temperatures, Cyprus is a good bet for off-season rejuvenation. The number of tourists is five to six times higher from May to September than other times of year, which means some coastal hotels close up in January and February and there are deals to be had at those that do stay open. In any case, the low-key scene makes it easier to chat with locals and explore the island's incredible archaeological sites, such as ruins of the ancient Greco-Roman city of Kourion and the entire UNESCO-protected town of Paphos. It's also a good season to hike, bike, or ski in the Troodos Mountains -- the highest peak is Mount Olympus -- as trails empty out.

Where to Stay: Londa Hotel 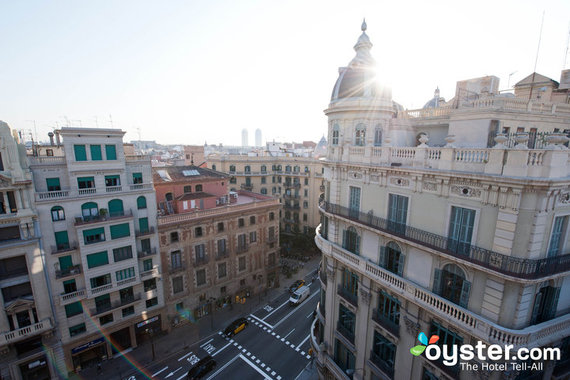 Travelers looking for a big European city with tons of cultural activity and charm, but without the gray skies like London, should head to Barcelona. The air will be chilly but the sky will likely be clear and blue, making it ideal for strolling the quiet or even empty streets, the tree-lined La Rambla, and La Boqueria open-air market. There's plenty of crema catalana (a crème brulee-like custard) to warm up with in between stops at Gaudi masterpieces like La Sagrada Familia and the paths of Park Guell, where you'll find amazing views of the city. Plus, Barcelona's museums and galleries often hit their stride in the wintertime, considering fewer crowds get in the way.

Where to Stay: Ohla Hotel 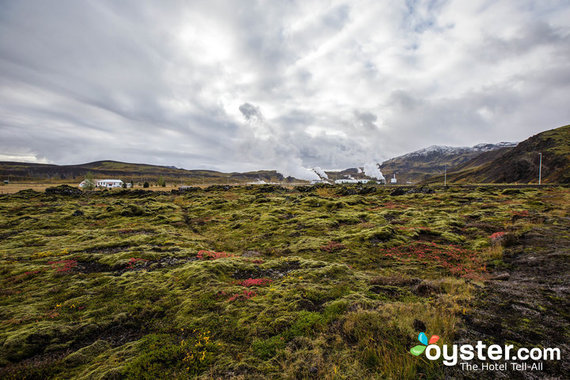 Embrace the snow and cold in Iceland, where winter brings unique experiences not available any other time of year. First of all, winter months offer the best chance of seeing the Northern Lights on clear, super-dark nights. Secondly, streams of water running through glacial caves freeze, resulting in so-called crystal caves. Ice cave tours are a must for winter visitors. Prices on flights (particularly from the East Coast) and hotels can drop significantly, as tourism dies down from December through February. If you happen to be there during New Year's Eve, check out the fireworks in Reykjavik, the country's capital city.