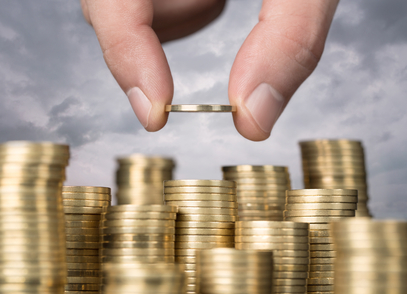 These are the five most valuable qualities of highly successful entrepreneurs: 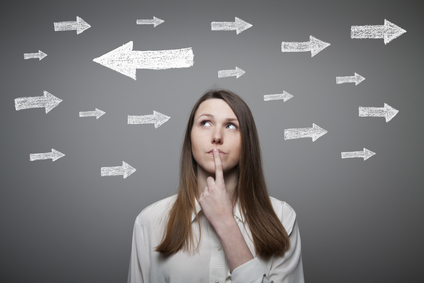 All humans have the ability to reason. Ayn Rand wrote that; "The action required to sustain human life is primarily intellectual: everything man needs has to be discovered by his mind and produced by his effort. Production is the application of reason to the problem of survival." (What is Capitalism?)

What makes successful entrepreneurs different than most humans? Their mental tools are refined so much that they achieve what they think about. They can produce and manufacture their ideas into the material world by applying logic and conscious thought to their goals and ambitions. They truly believe they can achieve what they have set out to do and can successfully think through any obstacle.

The ability to reason is innate in all humans and is what makes us the most evolved species on earth. We're at the top of the food chain for a reason. For highly successful entrepreneurs, though, reasoning is the key that makes them the top of their fields.

As a high school dropout, Richard Branson didn't have the privilege of falling back onto an Ivy League education. He succeeded with the innate qualities he had, not the education he lacked. Branson's high ability to reason not only allowed him to survive, but thrive.

Branson is an enormously successful and prolific entrepreneur. He has built dozens of businesses across many industries. Not all of his ventures have succeeded, but many have and they have made him a fortune. 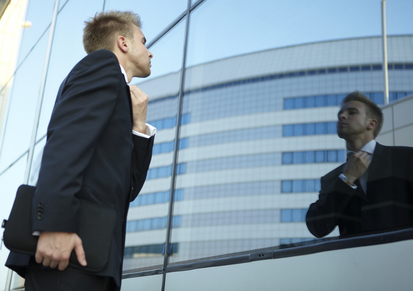 Is the glass half-full or half-empty? We all have unique points of view and many circumstances, situations, and events are understood differently by people.

Successful entrepreneurs have the ability to perceive situations better than most. Their astute observation of a business problem, a product, or a market is exceptional. They have learned to perceive the world around them in ways that most people can't. They can analyze, develop, and deliberate thoughts at a very high level.

The biggest difference between normal and wealthy entrepreneurs, however, is that their perception becomes their reality. Successful entrepreneurs are masters at getting others to see their point of view. This comes in handy with everything - from raising venture capital to persuading employees to work for them.

Elon Musk's perception of the space industry and car industry were different from most people when he started SpaceX and Tesla.

Why does it have to be so expensive to get a rocket into space? Why can't there be a high-powered, well-built electric car with a reasonable range that people can drive daily? Musk's aptitude to perceive these industries differently, mixed with his ability to convince some of the world's greatest scientists and engineers to work for his companies, made him extraordinarily wealthy. (He took some extraordinary risks to get there too.) 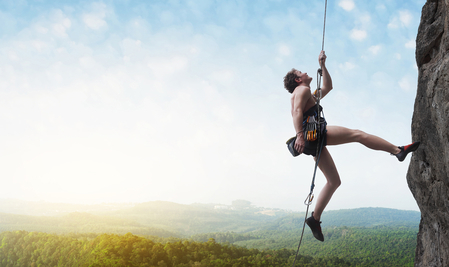 All entrepreneurs have to deal with uncertainty and overcome a variety of obstacles. For some, this may last many years. On the surface, will is the perfect blend of determination, perseverance, and resiliency. In reality, it's much more than that - it's an inner consciousness, or mindset, that allows entrepreneurs to overcome immense challenges.

Will is a power that is controlled by the mind and flows through the body. Will is the inner utility that allows successful entrepreneurs to concentrate and focus on a specific goal. They have the ability to parse out distractions and sustain focus to accomplish what they want. Wealthy entrepreneurs only see their objective, and all other obstacles give way.

Competitive spirits aren't just for athletes; they are inherent in successful entrepreneurs. Although will should not be interchanged with competitiveness, those with a lot of will are certainly competitive. The will to win is real. Wealthy entrepreneurs will their way to win all the time because they only see their objectives. Their monumental successes would not be possible without a very well-honed will to succeed.

Known as the greatest basketball player of his generation (and possibly any generation), Michael Jordan earned a lot of money playing in the NBA. His substantial wealth, however, was earned off the court. He has built an iconic 'Jordan' brand with Nike, and is part owner of the Charlotte Hornets.

Michael Jordan's will was exemplified in the 1997 NBA finals. In the early morning before a critical Game 5 of the seven-game series, Jordan summoned the team's medical staff to his hotel room. Jordan had contracted a stomach virus, and after evaluating his condition, the trainers determined there was no way he could play in that night's game.

Jordan stayed in bed until two hours before tip-off, but showed up to play. Exhausted and under nourished, Jordan overcame the stomach virus to score 38 points and led the Bulls to victory over the Utah Jazz.

Jordan's will to win was far more powerful than the stomach virus that plagued him. Nothing was going to keep him from winning. His will to win reduced the monumental obstacles between him and the team's victory. The Bulls also won the next game, claiming the 1997 NBA Championship, but it might not have ended that way if they had lost the critical Game 5, now known as "The Flu Game." 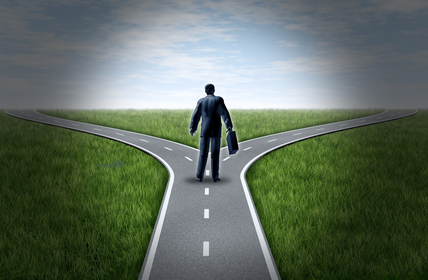 Everyone has intuition. It's often referenced as a sixth sense. Intuition gives people the power to understand and evaluate circumstances without the use of conventional reason.

Wealthy entrepreneurs have a highly evolved intuition. Their mental instincts naturally protect them from danger and also guide them towards opportunity.

One of the most valuable ways wealthy entrepreneurs benefit from good intuition is in its ability to help them understand people. Their highly evolved intuition allows them to pick up the vibes of those around them.

Does a potential employee have good energy or bad energy? Is a proposed partnership with another company or individual advisable? Highly successful entrepreneurs are able to determine these things easily. Of course, they know the value of further due-diligence, but they are able to notice possible issues immediately.

Similar to the way successful leaders and entrepreneurs are able to easily read people, so can experienced entertainers. Good musicians and comedians are naturally able to pick up the energy of a crowd. This makes their shows more enjoyable and their audiences more engaged.

By many people's standards, Jerry Seinfeld is one of the greatest comics alive. As a stand-up comedian, Seinfeld honed his ability to tell jokes in front of live audiences. His intuitive capabilities helped him learn how to open a set, sustain its momentum, and pace the tempo of his act. His ability to read an audience is outstanding.

Seinfeld has created and developed many successful projects throughout his career. His widely known TV series that ended in 1998 has generated more than $3 billion in syndication fees. Seinfeld has since gone on to write, produce, direct, and star in many other projects.

Seinfeld is truly the master of his domain (comedy that is) and he can attribute a lot of his stage and entrepreneurial success to his highly evolved intuition. 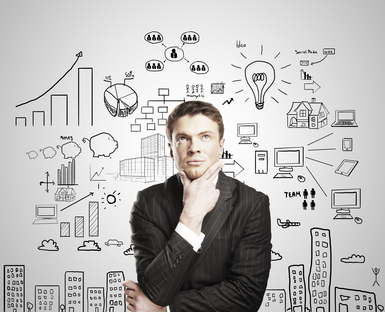 It's the most powerful force the world has. Everything an entrepreneur builds, sells, or does, all starts in the mind. All creation begins with imagination. If something doesn't exist yet, it has to be imagined. Imagination is the starting point for all entrepreneurial success.

Wealthy entrepreneurs have not only crafted the ability to imagine great things, but they use their imagination to make sure their dreams are realized. Intense and continual visualization is critical to their success.

Most entrepreneurs don't go directly from point A to point B. Their path gets modified along the way, sometimes significantly. The reality is most circumstances that push an entrepreneur off course require problem solving to get them pointed back in the right direction. While they may still arrive at point B, they have to call upon their imagination again and again to guide them back on course. It's not a coincidence that imagination is the most beneficial tool to problem solving.

George Lucas has incredible vision. As a film maker, his substantial success came from ideas that were original and exciting. His Star Wars and Indiana Jones franchises have each brought in many billions of dollars at the box office.

As an entrepreneur, Lucas has built an incredible empire. While developing the first Star Wars movie, Lucas knew that special effects were going to be critical to the film. Lucas had a problem, though. The special effects department at 20th Century Fox had been dissolved. In order to get visual effects that had never been seen before, Lucas had to form a new company - Industrial Light & Magic (ILM).

Since its founding, ILM has been regarded as the leading visual effects company in the movie industry. In addition to ILM, Lucas also created Skywalker Sound, LucasArts, and Lucasfilm Animation.

Lucasfilm, his parent film production company, was sold to The Walt Disney Company in 2012 for over $4 billion. Because of his extraordinary imagination, George Lucas is one of the most successful entrepreneurs in Hollywood.

Which of these qualities have you mastered? Let me know by leaving a comment below!