Are you ready to discover the newest YA titles coming to a bookstore (or e-reader) near you in 2016?

As a YA book blogger and book curator, I've scoured the Internet for forthcoming releases and found next year's latest and greatest YA book trends. If you're like me, there's always room for more novels on the toppling to-be-read list.

Time traveling, the popular science fiction past time, is finding new life again in YA. Hunting rogue travelers, discovering special abilities and navigating the fourth dimension have never been so exciting! 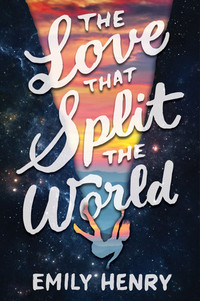 I'm so glad art is reflecting life more than ever this year. Connoisseurs of Internet culture, writers of fanfiction and lovers of fandoms can find their happy place with these upcoming titles. 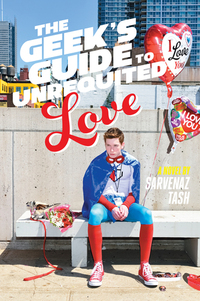 While the retelling of fairytales and legends is not new to YA, the re-imagining of classic literature offers a fresh take on the ever-popular trope. 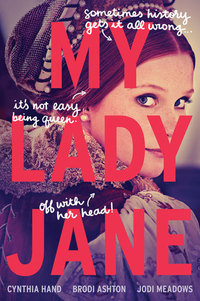 These strong female heirs and chosen ones use their abilities to right wrongs, take back what was theirs and generally kick some butt. 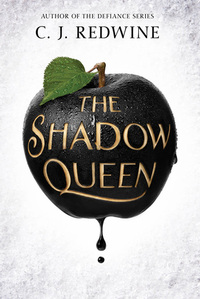 These novels are perfect for those who appreciate alternating points of view and narratives that weave several characters' stories together. Addressing deep issues and strong friendships, heart strings will be tugged. 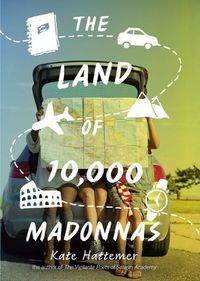 For more YA book recommendations, check out my blog Read.Breathe.Relax. or a YA book-of-the-month subscription!