Recently, I was introduced to the dynamic female millennial founders of VCNetwork.co, Jenny Ta and Shinta Dhanuwardoyo! They built a platform that connects over 300 venture capital organizations with entrepreneurs globally. How cool is that? 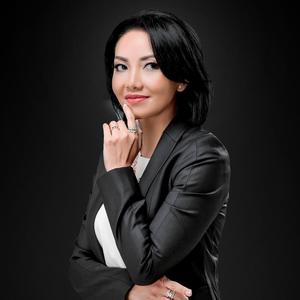 The best part is that founder and millionnaire Jenny has vowed to personally fund up to 500K per year to startups who submit their business plans through the platform! That’s huge! 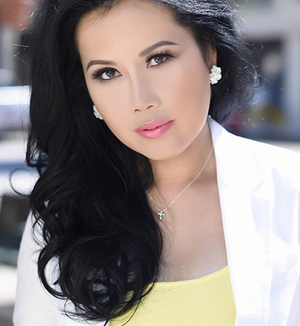 Before you go and submit your business plan to VCNetworks.co, read through Jenny’s and Shinta’s five female entrepreneurs musts in the new world of funding and financing.

The world is getting smaller and smaller thanks to modern communication methods, making it easier to connect and conduct business. This accessibility is also making the modern world of funding and financing new businesses grow larger and larger. Instead of the traditional method where, for example, a female entrepreneur setting up a local business in Los Angeles, CA, would be confined to seeking funding and financing locally — or at most within North America — by thinking globally, she can easily tap into a much larger pool of wealth. According to the World Wealth Report, by the end of 2015 North America 's total wealth stood at $16.23 trillion, whereas global wealth had hit $56.4 trillion, a value that is expected to rise to $70.5 trillion by 2017.

A female entrepreneur with this drive will attract interest from those with a similar way of thinking and living. Additionally, with the borderless digital world, support now has no boundaries. Female entrepreneurs can be connected to global funding faster than ever before.

Female entrepreneurs should not only be open-minded when it comes to cultural differences, but they should do their best to overcome cultural barriers by increasing adaptability, embracing diversity, and becoming comfortable with a variety of viewpoints. Diversity involves not only the way people perceive themselves, but also the way they perceive others of a different culture or race. By recognizing the benefits of overcoming cultural barriers, female entrepreneurs can make it easier to build vital relationships with investors around the world.

Crafting a brand story will enable the new world of funding to better understand the entrepreneur’s motivations, development, and progress. A sincere story creates dialog and participation that matters in the globally-connected-world, where noise and novelties often drown out greater business ideas.

To be successful globally, it is imperative that female entrepreneurs in search of funding or financing embrace technology by consistently utilizing mobile devices to communicate and maintain their relationship with international investors. The global financing trend will not slow down anytime soon, and female entrepreneurs who fail to take advantage of the latest technological advancements will only limit their own ability to move toward global growth.

About Author: Lolita is a wife and a millennial who loves food, travel and tech. She is a sales tech intrapreneur by trade and a social entrepreneur by nature. Lolita produces, speaks, and writes, at times. She lives in sunny San Diego with her husband.