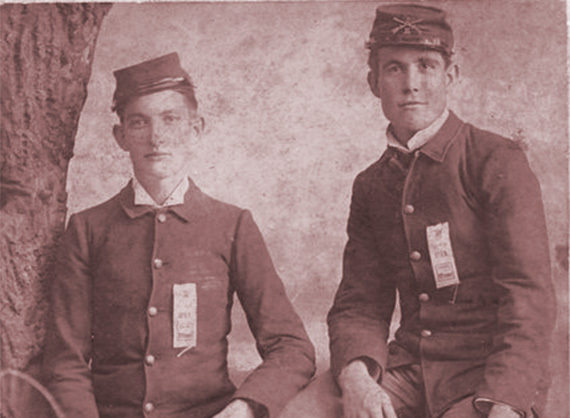 The death toll of the American Civil War was unprecedented in our nation's history--an estimated 620,000 soldiers, or roughly two percent of the population, died during the four-year conflict. With so many lives lost, it's no wonder the ghosts of the past still linger in the present over a century later. 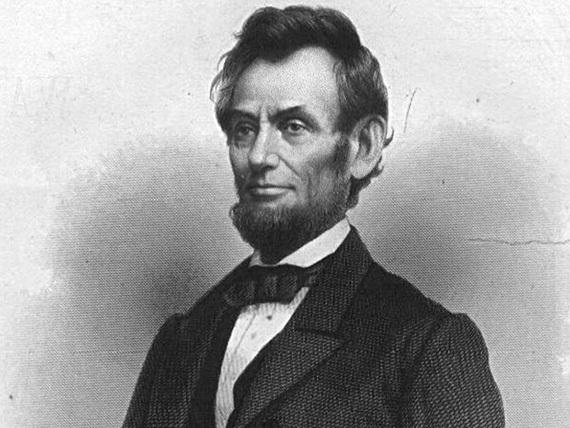 Encounters with President Lincoln's ghost in the capital of the nation he helped preserve have occurred for decades--especially in the White House. The first person to chance upon Lincoln's spirit was First Lady Grace Coolidge, wife of the 30th President of the United States, Calvin Coolidge. First Lady Coolidge claimed to see President Lincoln staring out over the Potomac River from the Oval Office.

The Lincoln Bedroom, formerly Lincoln's office, is said to be another hotspot where the Great Emancipator continues to visit from beyond the grave. First Lady Eleanor Roosevelt and Queen Wilhelmina of The Netherlands have both experienced paranormal activity within. To this day, many still say that his footsteps can be heard pacing the hall outside.

READ MORE: The Ghost Who Solved Her Own Murder 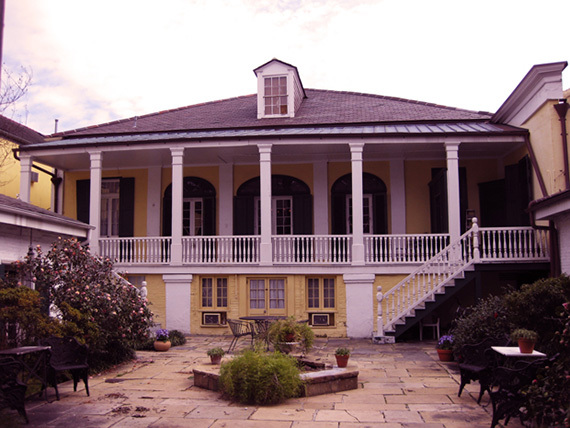 The Beauregard-Keyes House in the French Quarter of New Orleans was once home to Confederate officer Pierre Gustave Toutant-Beauregard. He was a leading general at the Battle of Fort Sumter in 1861. Following the Union's victory, Beauregard accepted defeat and returned to New Orleans to spend the rest of his days at 1113 Chartres Street.

Today, the fallen commander still haunts his former abode. Visitors to the building not only encounter Beauregard, but also see soldiers who are presumed to have died by his side in the Battle of Shiloh--another bloody battle where Beauregard fought. 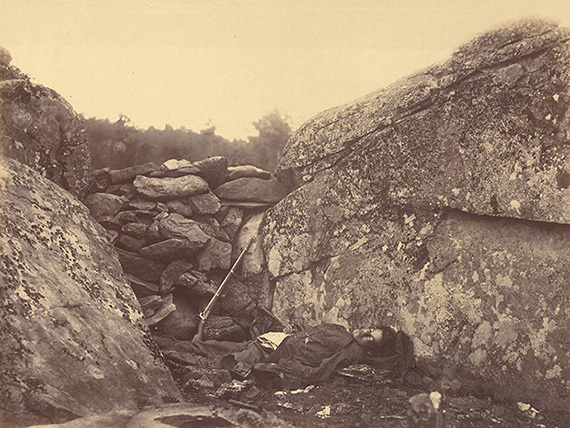 Gettysburg is perhaps the most haunted of all Civil War battlefields, but there's one particular spot where the energy is especially dark. Devil's Den is an area of boulders on the Gettysburg Battlefield, so named because of its ominous appearance. The craggy formation is located at the site of the Second Day of the Battle of Gettysburg. It was the Civil War's most brutal battle, with the highest number of casualties--many of whom still linger around the rocky outcropping.

One particular holdover is a barefooted man who can be seen walking about Devil's Den, wearing a bright shirt and floppy hat (the uniform of a disorganized army unit from Texas). He utters but one phrase: "What you're looking for is over there." What he's referring to may never be known.

READ MORE: The Dark Legend of the Devil's Bible 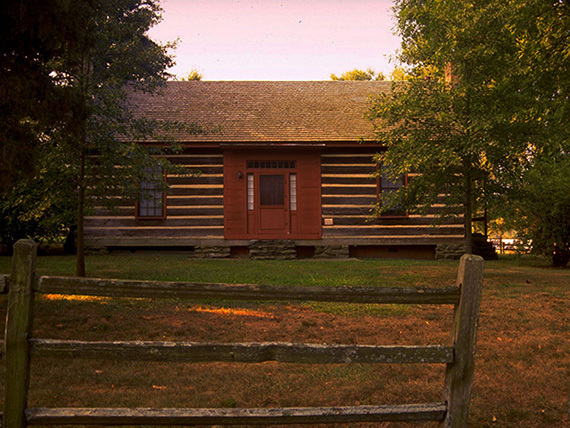 Even the war's lesser-known battles left ghosts behind. One such skirmish took place at Kolb's Farm in 1864 near Marietta, Georgia. Approximately 1,000 Confederate soldiers lost their lives that day, in a failed attempt to overtake nearby Union forces. The present-day subdivision of Kolb Ridge Court, which sits near the former battlefield, is believed to be haunted by many of these fallen soldiers. One family, the Tatums, are convinced a soldier's spirit actually moved into their home after taking a liking to their guest room. The entity is a trickster but good-natured; he often tugs on the hands and clothing of visitors and plays with objects. For their part, the Tatums have learned to live with their supernatural roommate, accepting him as own of their own. 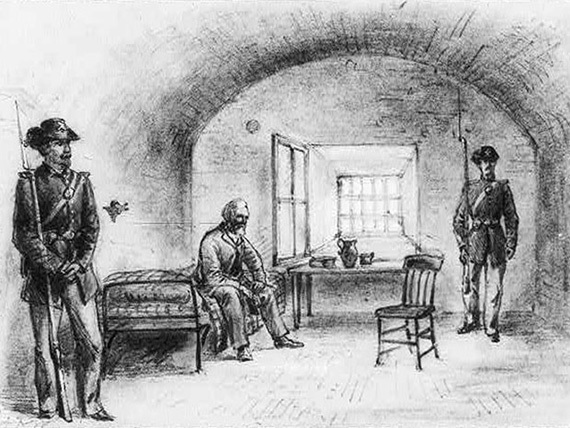 Fort Monroe is one of the few southern forts that remained uncaptured by the Union Army during the war. An imposing structure, surrounded by water off the coast of Virginia, the site is said to be haunted by many of its famed guests of yesteryear. The Confederacy's president, Jefferson Davis, was imprisoned here following the fall of the South. Both his spirit and the spirit of Davis' wife, Varina, have been spotted in Fort Monroe--Davis in his old cell, and Varina wandering the grounds, searching for her imprisoned husband.