Why did no one see your short film? Why didn't it get into those festivals? Why wasn't your feature film bought and distributed? Why couldn't you sell your script? Why does your web-series only have 717 views (657 from friends and family, 44 from yourself, and 16 from that weird Facebook friend you have)? And actors, why do you keep acting in so many bad films, when you can make good ones yourself that you can star in? Everyday smart and talented directors, actors, writers, and producers fail -- their hopes and aspirations go down the drain. But what's most heart wrenching is they never even realized they were only a few small adjustments away from success.

In writing this article we have the combined knowledge of a successful 20-year industry veteran and a young filmmaker who is starting to make films in the digital age. We've worked with Academy Award winners, one-hit wonders, and no hit wonders. We've seen the difference between success and failure, and a lot of the time, there isn't much of a difference at all.

That's why the book Secrets of Breaking into the Film and TV Business was written, because we were tired of seeing talented people fail, and tired of seeing your work be ignored by the industry and by mass audiences.

Here are the 5 Huge Mistakes You'll Make in the Film and TV Business (and How to Avoid Them):

1. Your Cast Is Ordinary: 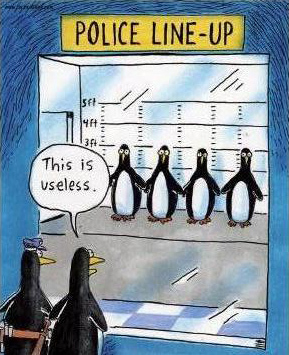 Audiences aren't always sure about things like sound, lighting, and other filmmaking essentials, but everyone thinks they know actors. And we mean everyone -- from my cab driver this afternoon, to my niece's 7th grade math teacher, to that guy muttering to himself on the subway. Novice filmmakers often make a huge mistake in the casting process. The actors they choose aren't per say terrible, but are often not memorable or just look like bad carbon copies of famous actors.

Casting is not about who's attractive, and sometimes it's not even about who's the best actor. It's about finding those actors who stand out, the actors the audience will care for and remember. Seth Rogan has his voice, Emma Stone her eyes, Nicholas Cage has...well, he has a lot of things.

Don't cast based on fancy acting degrees, cast based on what you see and hear. Years ago I was casting a film, and a young girl came in for the lead role. She immediately stood out to Marlen (my wife/co-producer/co-director) and me. She had a memorable look, voice, and a real presence for such a young girl. Her voice was unusual for a girl her age, somewhat raspy, and wise beyond her years. She wasn't your normal 11-year-old breakfast cereal commercial actress, but we loved her. And although she had never starred in a movie, we knew she was different, and we cast her for the lead role in the film. The film was Manny & Lo which became a hit at the Sundance Film Festival.

Be different and bold with your casting. If your casting stands out, there's a very good chance that your film with stand out as well.

2. Your Cinematography Is Overdone and Boring: 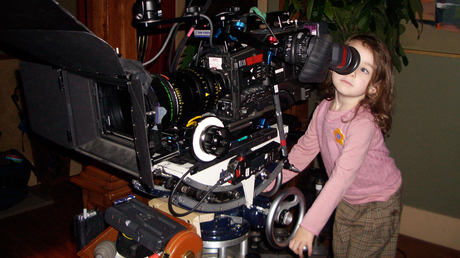 We see hundreds of unsuccessful films every year that all look exactly the same. They are filled with static shots (no movement) that don't help the story, a bland color palette, and are also very poorly lit (lighting for a digital camera is no easy task) -- we call this "cliché bad indie film" cinematography. We have an ongoing joke about how difficult it is trying to find a Cinematographer whose reel doesn't include someone smoking a cigarette in slow motion. Work hard to find a good cinematographer who understands your vision and whose artistic ideals are spiritually similar to your own. For example, a great place to find talent on the internet is Richard Botto's Stage32.com social media website.

I remember years ago struggling to find a Cinematographer for my directorial debut for HBO. Eventually we found the reel of a very talented recent Columbia graduate. Even though he was inexperienced, he understood lighting, movement, and was also a very nice guy. We hired him immediately. His name is Michael Barrett and he went on to become one of the industries foremost Cinematographers, shooting films like Seth MacFarlane's Ted, and many others. 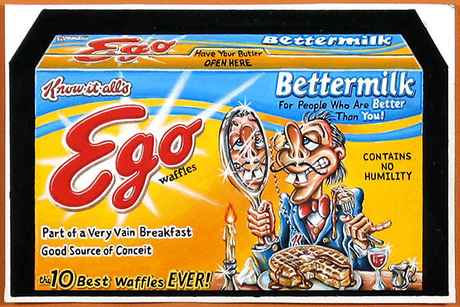 I often find myself telling first time filmmakers "you're not curing cancer", and not to take themselves so seriously. Somehow, someway, for some reason they already think they're the next Scorsese. And this often hurts them. A tell-tale sign of an egotistical filmmaker is if they are an unknown and the trailer for their short film heavily features in big letters "A Film By" followed by their name. We don't know who you are, why would we care if it's a film by you? Your trailer should stand on its story, characters, and its editing. A lot of filmmakers and actors today are more into their persona, and the industry, than actually loving the work.

Furthermore, ego will always hurt a creative person. Be open to feedback to become a great director, actor, writer, or producer. Be confident in your work, but listen to what others say. I'm not saying change your film if someone doesn't like it, but test your film with an audience of twenty or so, and if ten of those people have problems with your ending, take their concerns seriously. At first it's hard to not feel defensive when someone has comments or critiques about your film, but never feel you have to make their changes, always be open to all the options that can make your film better. 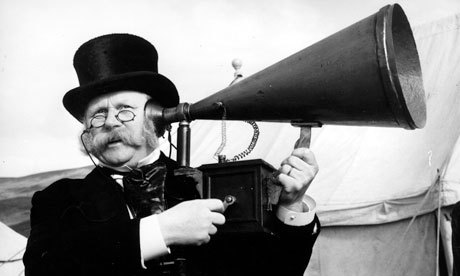 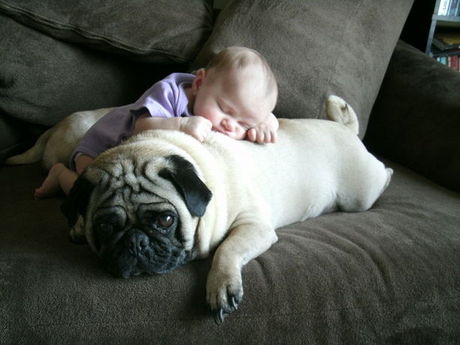 Everyday we see short films, scripts, and features about the following topics: a depressing story about a dysfunctional family, people trying to make it in the movie business, the difficulties of dating, the daily life struggles for millennials, a coming of age story about leaving a small hometown, etc. It's not that these ideas are necessarily bad, but they've been done over and over again. Without industry backing or very famous actors, these stories will not help you break into the Film and TV business.

What worked for David O. Russell (American Hustle, Silver Linings Playbook, and Flirting with Disaster) and me was our first film together, the off-beat comedy, Spanking the Monkey. The story had a twist, and the humor was about the human condition (in an unusual way), which made it stand out from the crowd.

In addition to comedy another successful trend we've been seeing is independent Sci-Fi films. With Sci-Fi the storytelling possibilities are endless. You can bend the traditional norms to create something relentlessly original. And you'll be able to pay for those CGI effects because new technologies have made them much more affordable. Gareth Edwards made Monsters for a pittance and this led him to directing Godzilla. Colin Trevorrow made the independent Comedy/Sci-Fi film Safety Not Guaranteed, and his next film is Jurassic World.

I hope these five pieces of advice have helped. But there's plenty more you need to know. My methods are from the front lines -- ideas you'll never be taught in any film school or lecture, concepts that are time-tested and successful. It's everything I learned from struggling, fighting, pulling rabbits out of hats (and other places), and figuring out how to make things happen the way I needed them to. A part of my success has been an understanding that while there are no immutable laws in the Film and TV industry, there are reliable truths that have formed my own personal credo, which comprise the foundation of Secrets of Breaking into the Film and TV Business, and what Tyler and I have been writing here.

Congratulations on starting your journey into this wild industry. You'll have many ups and downs, but if you work hard and smart, and keep trying, you will have a great life in the Film and TV Business. And remember, never take the path you have been given; always take the path you make -- when you do that, you have already succeeded.

Dean Silvers is a successful, award-winning, working filmmaker, and has just written a book, Secrets Of Breaking Into The Film and TV Business (William Morrow/HarperCollins).