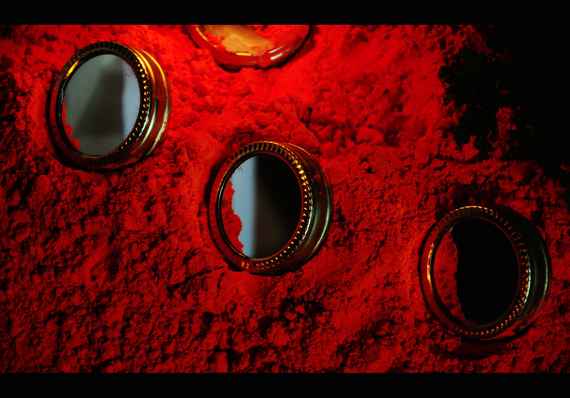 Traditionally, counterfeit foods have been reserved for ultra-high priced items well outside the budget of the average consumer. For years, law enforcement agencies have dunked serious resources to combat the flood of high-dollar knockoffs of luxury products like caviar, truffles, and premium wines, and spirits. As the cost of gourmet food products continue to increase, so does the scope of the counterfeit market: the Institute for Global Food Security at Queen's University in Belfast estimates that in the next year, counterfeit food could account for over $600 billion dollars in the global food trade.

However, outside of serious foodies and collectors, more and more consumers are happy spending their hard earned cheddar on imitation food items. Sure it's immoral as shit, but ultimately, as the quality of fake-fancy food and drink items increases, the average consumer cares less and less: they dig being able to get a deal and high-end eats, and quite frankly, can't tell the difference between the real and the forgery to begin with.

Here is a list of 5 high-end food items wherein counterfeit food may cause us to rethink the value genuine articles:

As it turns out, olive oil is the single most fraud prone food item on the market today. For the most part, the fraud is more a matter of the quality of the olive oil, which is often falsely billed as being "Italian" or "extra virgin." However, more and more often, inferior quality olive oils are being cut with other oils like hazelnut, corn, and palm. The bad news is that if you can find a deep discount on anything being billed as "authentic Italian" extra virgin olive oil, it's probably anything but. The good news is that without some sort of formal training, you probably won't be able to tell the difference anyway. 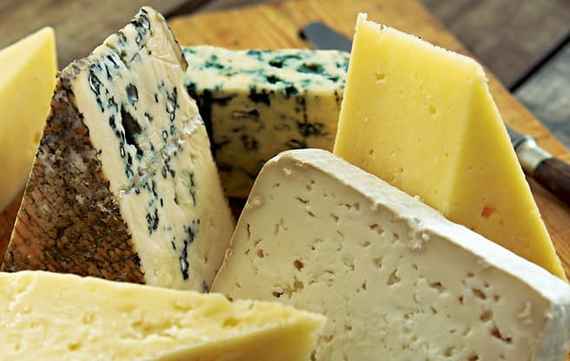 The good news is there is pretty much a 0.0% chance the 3lbs. brick of Colby Jack you snagged at Costco this weekend is fake. Luckily that's just not how American cheese companies roll.

However, chances are that fancy Euro cheese your brother-in-law bought on sale at the local grocery outlet is neither fancy nor European. Fake cheese is already an epidemic in Eastern Europe and Asia: it's estimated that over 80% of cheese sold in Russia is fake, while experts estimate that just about any "European" cheese sold in Asia was probably manufactured in China. Normally made from palm oil, these fake cheeses aren't the healthiest thing you can spread over a Ritz cracker, but can be incredibly hard to tell apart from the real deal from a taste perspective. 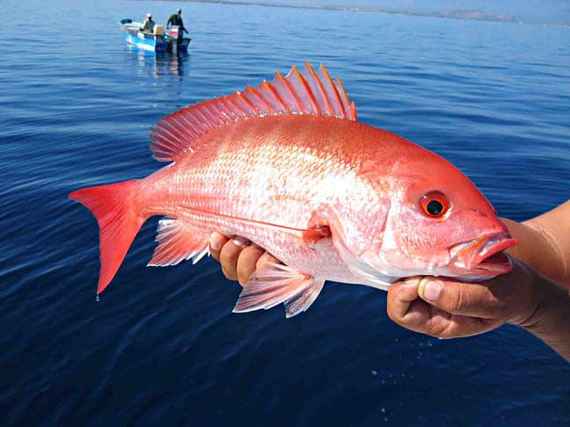 Red Snapper isn't necessarily "gourmet" but it certainly has been served up with a side of high-class fraud. According to a study by the conservation group Oceana, mislabeling of Red Snapper has reached epidemic levels in the U.S. Of over 120 fish tested across the nation, only seven labeled Red Snapper were found to actually be the mild white fish. Meanwhile, 94% were found to be tilapia. Similarly, 84% of White Tuna samples were found to be escolar, and over half of the fish labeled as cod were found to be pangasius.

The telling part here is that, most of the restaurants and markets selling the violating items had been buying from the same suppliers for years, before Oceana used actual DNA tests to determine the fish weren't legit. 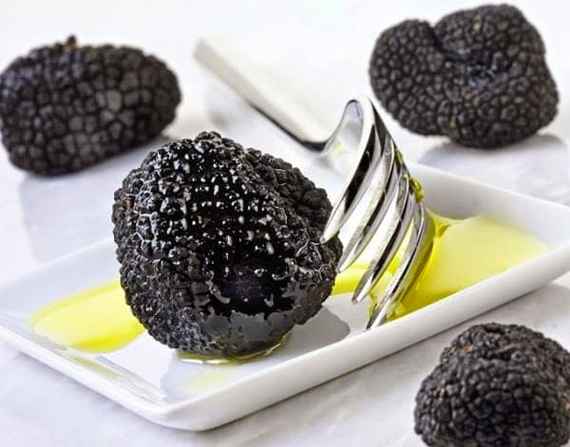 Whether you love or hate it, the one sure bet is that you've never actually had real truffle oil. For a couple of decades now, over 95% of the truffle oil consumed in the U.S. is actually made from a chemical compound called 2,4-dithiapentane. It shouldn't come as a surprise; real truffles run about a $100 per ounce, so spending $10 for an entire bottle of truffle flavored oil has to come with a catch, right?

Listen, if the faux-stuff is good enough to fool the palettes of five-star chefs (and it is), go ahead and save the hundred dollar bill and keep enjoying your 2,4-dithiapentane with a clear conscience. 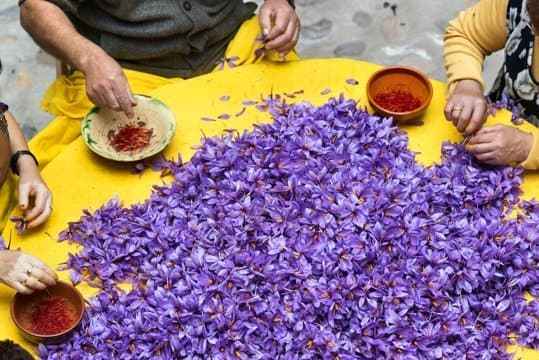 At upwards of $10,000 per pound, real saffron is one of the most expensive spices money can buy. Subsequently, it is one of the most commonly counterfeited spices in the world. You can still buy the genuine stuff easily enough if you have the coin to spare, but you'll probably be one of the few who do. Know how your favorite Lebanese joint can give you a pound of "saffron" rice as a part of a $10.95 dinner platter? By serving saffron flavored dishes that don't contain a speck of real saffron.

Much like truffle oil, faux-saffron -- typically made from the Safflower -- is close enough to the genuine article. In fact, so few people have had real saffron, that the Safflower version originally produced to be a counterfeit of the original is the flavor most consumers identify with "saffron."