Whether it's with friends or sharing with strangers, chairlift rides give skiers plenty of time to chat. Some of the comments you'll hear may be helpful, like where the good snow is that afternoon. Other times, you may hear some misinformation. From the truth about moguls, to how to most accurately gauge the size of a ski area, we demystified five common myths about skiing last week. Here are five more. 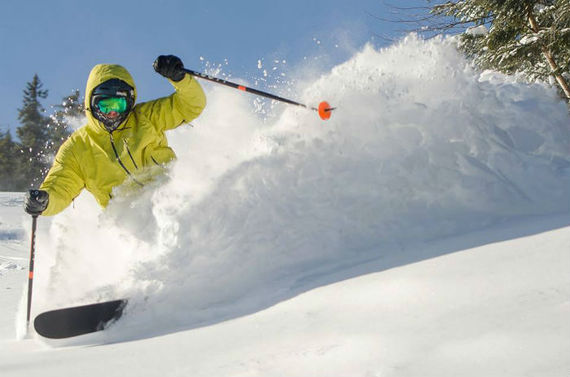 Technology has spoiled some modern skiers to the point that they can't imagine skiing deep powder on skis less than 100mm underfoot. The technique might have been slightly different, but skiers got plenty of pow face shots even back in the days of straight skis. (Check out this 1974 home video at Alta.)

Furthermore, some purists would argue that fat skis have taken the specialness out of really deep days. Floating on top of six inches of powder with fatties feels about the same as the top of 20 inches. 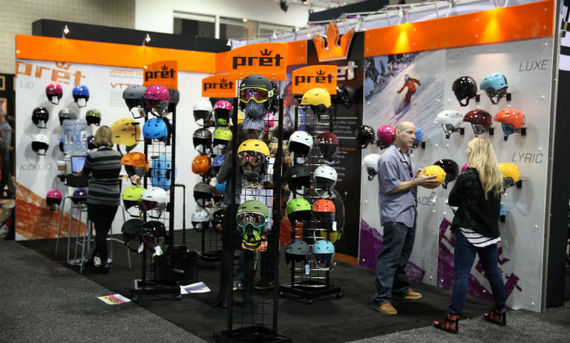 Ski helmets make sense for safety. However, risky behavior and overconfidence from wearing a helmet can outweigh the benefits. Unfortunately, skiing fatalities have not significantly dropped since helmet use has become more popular, but we do recommend wearing one to reduce or mitigate the severity of some head injuries. 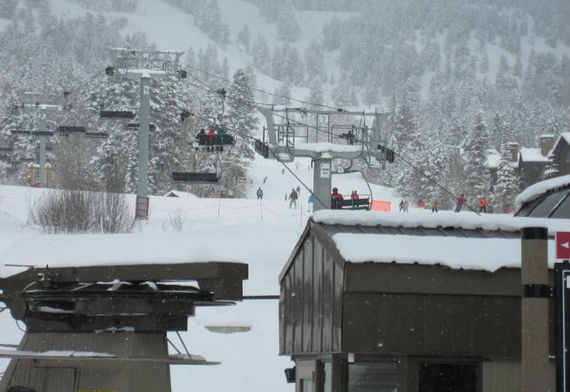 High-speed lifts do take individual skiers up the mountain faster. However, skiers still load at the same rate on high-speed versus fixed-grip lifts. As a result, the overall uphill capacity total surprisingly does not increase. In other words, high-speed lifts don't necessarily dump more people at the top of the lift.

Now, a six-pack versus a quad is another story. Loading more skiers in each chair does translate into an increased lift capacity.

For more on lifts, go to It's a Long Way to the Top: Glossary of Ski Lifts.

Steepness measurements are often exaggerated in the ski lodge. Part of the issue stems from the difference between angles measured in degrees and grade measured as a percentage. A 45-degree slope is equal to a 100 percent grade.

The rare runs around 50 degrees would be considered extreme. Huevos Grande at Mammoth and Castro's at Big Sky are a couple examples. Plenty of serious double-blacks measure in the 40s. Average single-black runs top out in the mid-30s in degrees (or a 70 percent grade) -- about the same as a household staircase incidentally.

So, unless your buddies are in ski films, you might suggest that their boast should be about a 70-percent grade, not 70 degrees. A 70-degree slope is usually too steep for snow to stick well anyway. 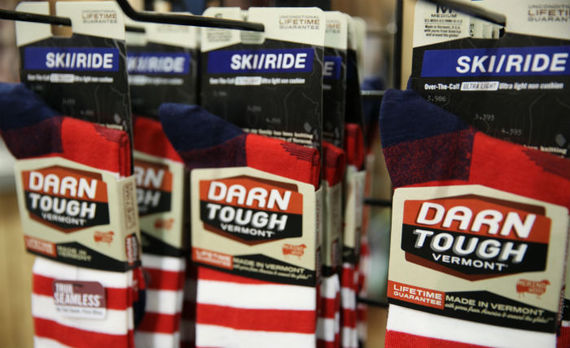