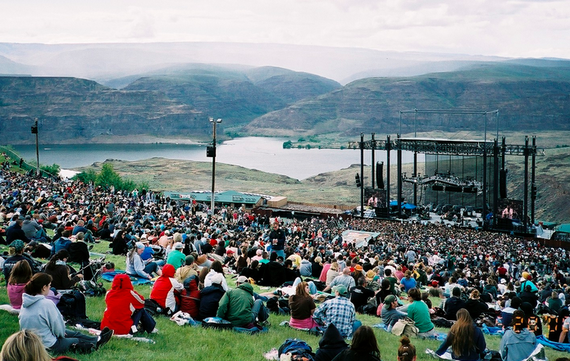 There's a reason why people always go on and on about summer soundtracks: it's because summer, more than any other season, is about music (especially in NYC). From outdoor concerts, to big-time touring acts in Madison Square Garden, it seems everyone can't wait to catch their act live from June to August.

But what about those indie acts that may not be headlining at Barclay's Center, but probably have the track that may change the entire course of your twenties? Here, for your listening pleasure are 5 must-see indie summer concerts in NYC.

1. Run River North
With The Lighthouse and The Whaler and Andy Suzuki & The Method 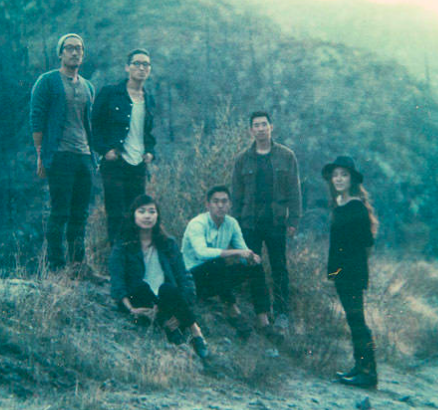 On Saturday, July 26th Run River North is bringing its gorgeous combo of strings, vocals and percussion to headline at The Bowery Ballroom. If you didn't catch them on Jimmy Kimmel Live, you might have seen their music video for their best-known track: "Monsters Calling Home" (it went viral). This group effortlessly combines luminous pop with gentle bluegrass to create a sound that needs to be the background to your road-trip across America. 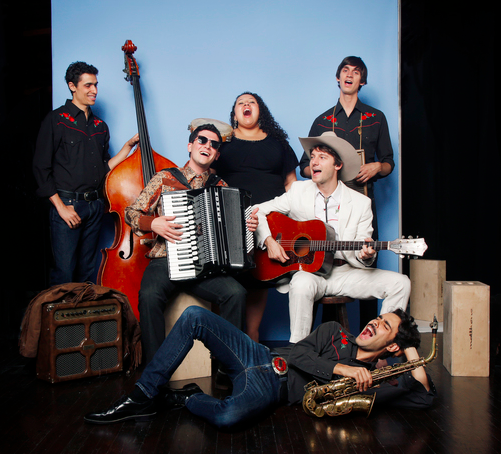 This accordion-based group (yes, accordion!) is updated Americana at its best. Taking mostly folk rock then adding jazz and zydeco-cajun influences, you get music that's impossible not to stomp your feet to (or dance around in happy circles). Plus, their instrument solos pretty much shred it. Catch them at Joe's Pub on July 11th.

3. Thao & The Get Down Stay Down,
With Avers 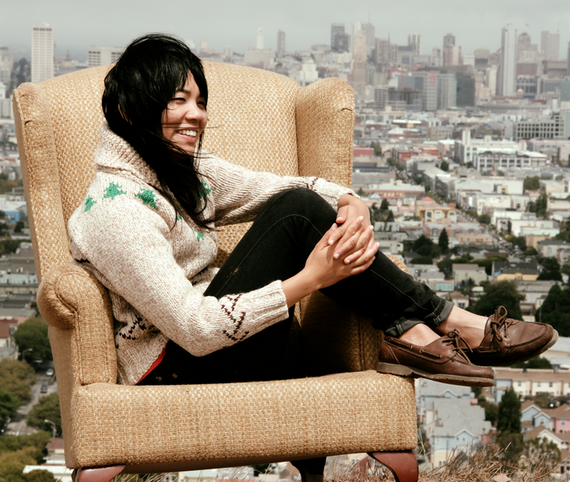 Quirky alt-folk rock with a backstory to beat no other (two of the group members met in a re-enactment in Colonial Williamsburg), this group ought to be a standard on every Brooklyn-hipster playlist. But in the best way. The cool-before-it-gets-taken-over-by-gentrified-trust-fund-babies way. They're headlining at the Music Hall of Williamsburg on July 28th. 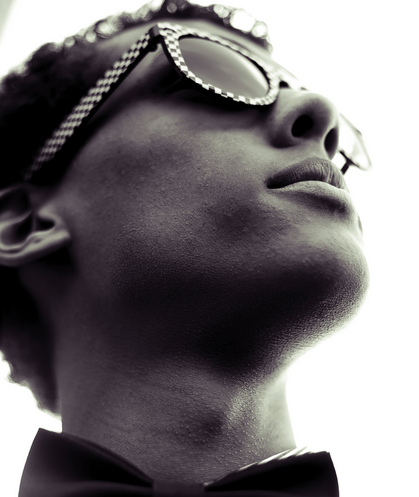 Ok, technically his Terminal 5 shows are in September, but hey, summer lingers well into fall, right? Also, Stromae is awesome. His incisive French lyrics, rocking dance tunes and sharp yet balletic choreography have made him a sensation here and in his home country of Belgium. And if you haven't seen the music video to his track "Papaoutai" put it on your YouTube playlist. Like, right now. Seriously, did you do it yet? 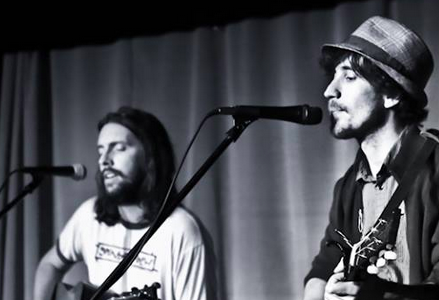 Composed of Brooklyn-based two-man group Grant Glidden and Andy Mac, this is stripped down music at its best: just guitar and vocals. If you want to chill out and relax, then look no further than these two. Are they acoustic psychedlic pop rock? That's a lot of adjectives for a sound that's just super, super cool (which is two adverbs and one adjective for all you grammar denziens out there). Catch their show at The Bowery Electric on July 12th.