Between sibling battles in the back seat, Dad refusing to turn on the A/C, and trying to spot all 50 state license plates (damn you Hawaii and Alaska), road trips as a kid kinda sucked. But then you learned to drive, and realized that replacing your younger sisters with a couple of college buddies changes everything.

Road trip season might be winding down (game-day excursions excluded) but that doesn't mean you can't keep dreaming about adventure. From retro diners and German castles, to epic waves and glacier lagoons, here are 10 of the world's wildest treks.

More: 10 Of The World's Most Iconic Hotels 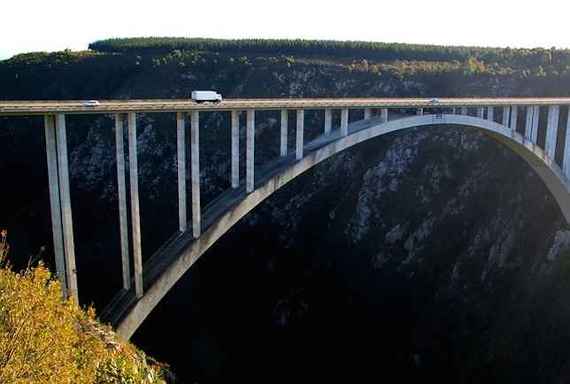 The route: South Africa's Garden Route is the "it" destination for the adventurous Outward Bound crowd. This 150mi stretch along Africa's southernmost tip is jammed with high-energy activities, including bungee jumping, cage diving with sharks, casinos, a bizarre monkey world, caving, and an ostrich ride, to name a few.

Pit stop: Don't miss Bloukran's Bridge. This spindly overpass straddles a slip of river 790ft below, and boasts the highest commercial bungee jump in the world. 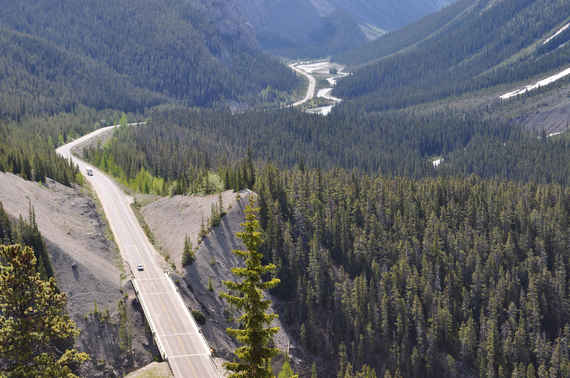 The route: Just when you thought the best of Canada involved maple beer and Montreal's strip clubs, they up and deliver one of the world's most spectacular drives. This 144mi tarmac ribbon connects two national parks and winds past limestone cliffs, gorgeous valleys, and some of the bluest water this side of your local putt-putt course. Watch out for mountain goats, bighorn sheep, and elk.

Pit stop: Stop off at the Glacier Discovery Centre and board a pimped-out school bus to explore the Athabasca Glacier. This behemoth ice cube won't be around forever. 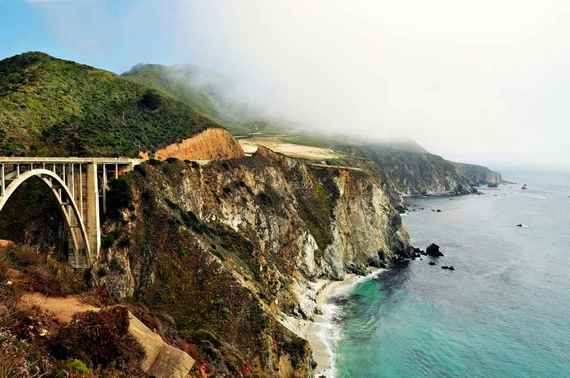 The route: This prime 655mi stretch of motorway sandwiched between the mountains and ocean of California's western coastline can only be described as the quintessential road trip. Turns out SoCal and NorCal are connected by more than an affinity for kale, as Route 1 runs all the way from Los Angeles to San Francisco, or San Fran to LA, depending on you perspective. Either way, expect to pay out the roof if you're renting a convertible. 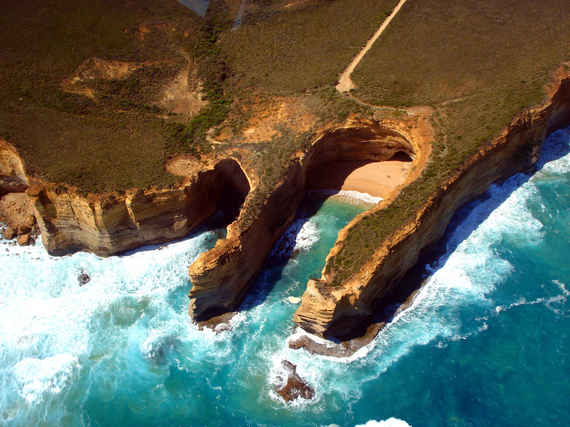 The route: Leave it to the Aussies to forego bronze statues in favor of "The World's Longest War Memorial" as a tribute to their WWI veterans. This 151mi motorway along Australia's southeastern coast bypasses monstrous surf, cascading waterfalls, pristine rain forests, and a couple of whale lookout points, plus the odd koala bear and kangaroo.

Pit stop: Don't miss the Twelve Apostles. While only eight of the craggy limestone pillars remain (there were only nine originally), they still deliver a stunning "behold-the-power-of-nature" effect. 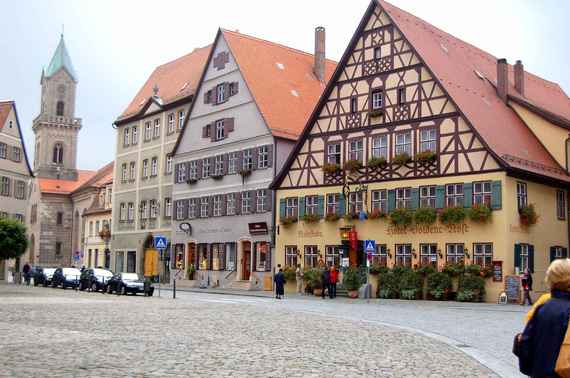 The route: Despite an embarrassing performance on the world's worst lovers survey (yes, Germany, there are times when it doesn't pay to come in first), the country has a romantic streak after all. Or at least a romantic road. This inspiring 220mi route winds through medieval towns, castles, and wine country, and offers more than a few places to stop for German beer served by women dressed like the St. Pauli Girl.

Pit stop: Spend a few extra days in Munich and clank steins with fellow wayfarers at the famed Hofbräuhaus brewery. Or, venture over to the English Garden for pretzels the size of your head and a bona fide beer garden experience.

Head over to Thrillist.com to check out 5 more of the best road trips around the world!

16 Things You Didn't Know About The Autobahn