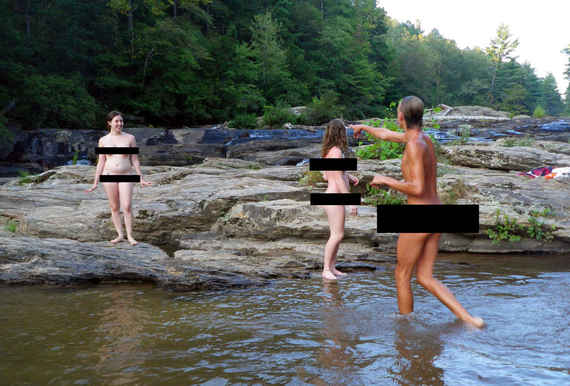 You know it's not acceptable to drop trou in public. You know not to send ladies unsolicited pictures of your package. And you know all about nude beach etiquette and how the lights have to be off during sex in Hungary.

But did you know that in Singapore you can't be naked in your own home?!?! Or that until the early 19th century, the country was (possibly) governed by Nevernudes? You didn't, did you? Yes, turns out there are still a lot of weird nudity laws like Singapore's on the books, both in the U.S. and around the world.

How weird? Well, here are 9 of the more outlandish ones. 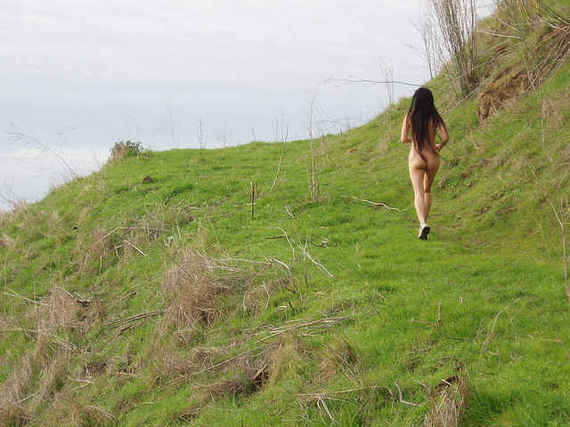 Hiking shorts can be so restrictive 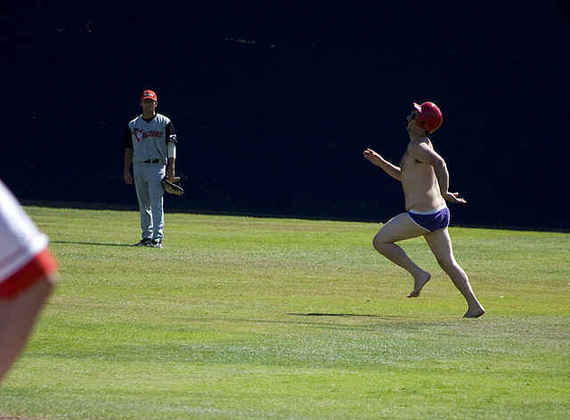 You can go streaking on Bourbon Street

Louisiana
Streaking is totally cool in the Bayou, as long as you're not being too sexy about it. And by sexy, they mean running around naked with "lascivious intent". 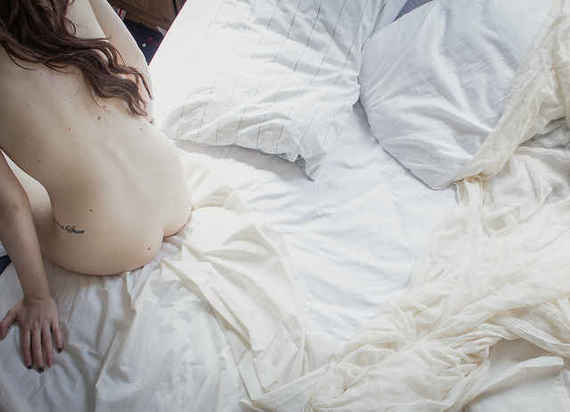 Don't even think about getting naked in your own home

Singapore
Wandering around the house -- your house, under your roof -- in the buff is considered pornography in Singapore. Worse yet, police officers are allowed to enter your place to slap you with a three-month jail term or up to $2,000 in fines. Ok, the law stipulates that you have to be exposed to public view, but in notoriously strict Singapore that's basically any room with a window.

Underboob is highly illegal in Cleveland

Cleveland, OH
Even the smallest sliver of underboob is considered nudity in Cleveland, and thus, obscene. So don't expect any sexy SI Kate Upton photoshoots from the the banks of Lake Erie any time soon. 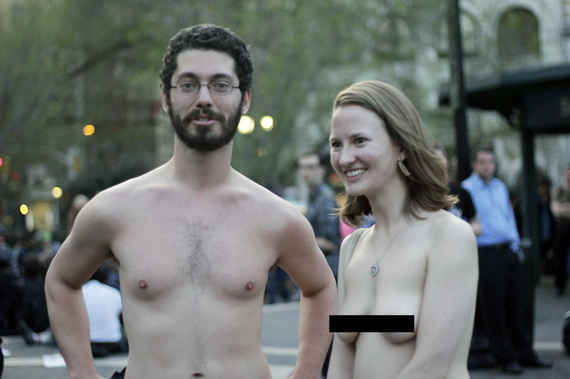 New York City, NY
Yep, it's totally cool for the ladies of NYC to bare their breasts in public, just as long as it's not for "business" purposes (wink, wink).

Head over to Thrillist.com for 4 more of the weirdest, most outlandish nudity laws around the world!

13 Sex Acts That Will Get You Arrested Around The World

8 Weird Food Customs From Around The World