For many of us, 2014 was an emotionally devastating year because of the seemingly continuous news stories of unarmed citizens falling victim to lethal police brutality.

In July, we learned of Eric Garner, a 43-year-old father and grandfather who died when police officer Daniel Pantaleo continued to grapple headlock or choke him despite Garner's repeated cries of "I can't breathe".

In August we learned of the shooting of unarmed Michael Brown who according to many witnesses had his hands up in a universal gesture of surrender at the moment that the police officer, Darren Wilson, shot him. Also in August, we learned of unarmed John Crawford who was shot by police in an Ohio Wal-mart while carrying a toy rifle that Crawford obtained in that same Wal-Mart store. The police assertion that they thought that the toy rifle was real continues to baffle many observers because Ohio is an open carry state and Ohio citizens are therefore allowed to carry genuine rifles in public.

In November, we learned of 12-year-old Tamir Rice who was shot dead at a Cleveland, Ohio playground while playing with a toy-gun.

Also during 2014, we learned that the officers involved in the shootings of Eric Garner, Michael Brown and John Crawford would not be indicted. But the most sickening of all 2014 police brutality news occurred when a judge dropped the involuntary manslaughter charge against Officer Joseph Weekley who shot 7-year-old Aiyana Stanley-Jones while she slept peacefully in her home. All of these victims are Black.

But what are we going to do about it? Many of us protested in 2014 and yet have not yet seen the change that wanted. We had high hopes that President Obama requested funding for police body cameras and training. However the $75 million specific request for body cameras was not approved in 2014.

So again, what are we going to do? Here are five ways that you can protest police brutality in 2015 and beyond.

The demonstrations should not end in 2015 because the police brutality has not ended and we have not seen meaningful change. As someone who has participated in protests, I can say that it is a deeply meaningful experience to exercise one's constitutional right to free speech and free assembly for a worthy cause. The more that people demonstrate, sit-in and die-in the more this issue stays in the news and top of mind. It shows the world that we are committed to change.

2. Encourage your Church and Other Organizations to Take a Stance 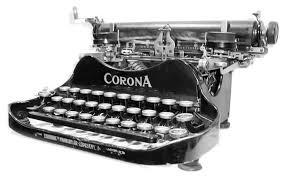 Some of you will not have the ability to engage in sit-ins or die-ins at public forums. I get that. There are other ways to get involved. Are you a member of any church, organization or union? Organizations such as the National Bar Association and Legal Services Staff Association, and unions such as USW Local 3657 have issued public statements speaking out against police brutality and the Eric Garner grand jury decision. I believe that these statements are of critical importance because of the fact that politicians often clamor for the support of such groups and potential voting blocs.

There are over 1 billion people on Facebook, Twitter and other social media platforms. Even if you are not able to attend demonstrations or participate in organizations, chances are that you are on social media. Social media has proven itself to be a powerful tool for information sharing and protest. Spreading articles about police brutality and intelligent commentary on the subject has led to new highs with respect to awareness and action. Moreover, as news stories relating to the police brutality gain attention, news organizations are encouraged to continue to devote resources to covering cases of police brutality. Do not worry if some of your friends get annoyed with your "political posts". A friend who does not believe that black lives matter is probably not a friend who is worth keeping. 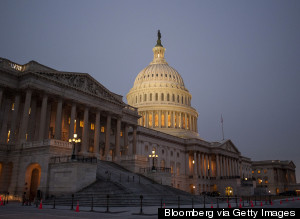 Most of the people reading this are citizens. Your voice matters and your elected representatives need to know that you will not sit idly as unarmed citizens are being shot dead by police officers. You can click here to find out your senator and here to find out your representatives. Let them know of your demands which may include Federal indictment of the police perpetrators, mandatory police body cameras, federal investigations of certain police brutality cases, enhanced sensitivity training for police and or special prosecutors for cases involving police officers.

Here is a simple sample letter.

My name is {X name] and I am a proud [X Town] [resident/homeowner]. I am writing to you today to express my serious concerns about police brutality and lack of police accountability. I personally find the recent decisions not to indict the officers involved in the killings of unarmed men of African descent such as Michael Brown, Eric Garner and John Crawford, among others, deeply disturbing. I do believe that the following actions would help improve the situation.
-Mandatory police body cameras
-Enhanced sensitivity training for police
-Federal legislation providing for special prosecutors for cases involving police officers

The people of [X Town] deserve a representative who will fight for police accountability and an end to police brutality.

5. Support Small and or Black-Owned Businesses 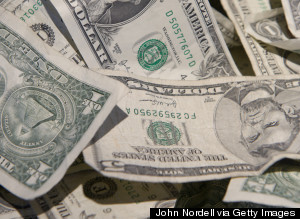 It is no secret that the gap between rich and poor appears to be growing in America. According to a recent blog post from the London School of Economics, the wealthiest one percent went from owning less than 10 percent of the total wealth in 1970 to owning more than 20 percent of the wealth by the end of 2012. Moreover, wealth inequality has also widened across racial lines. In 2014, the median net worth of white families was $141,900 which dwarfed the median net worth of black families and Hispanic families which were $11,000 and $13,700, respectively.

In a country where political power is often associated with economic power, these dire statistics do not bode well with respect to ending police harassment, police brutality and the prison industrial complex that is ravaging poorer communities and communities of color. The book, Our Black Year, by Maggie Anderson explains that a dollar circulates in the black community for only 6 hours, which compares very negatively to circulation rates of 30 days, 20 days, and 17 days in Asian-American, Jewish and Anglo Saxon communities. The poverty and political disenfranchisement in African American communities is not necessarily caused by the inability to generate wealth, it is caused by the inability to retain and circulate wealth. I'm sure that the same can be said of certain poorer communities of other hues. The one percent has all the wealth because we collectively give our wealth to the one percent. We can spread our wealth by spreading our wealth to smaller businesses.

Yes, you will need clothes, shoes, body products, and other items, so why not purchase those items from a small business owner who genuinely needs your economic support and whose practices are relatively transparent as opposed to a larger retailer who may in fact be promoting or benefiting from the very harsh police practices that you oppose. That large company could be lobbying in unsavory ways and may be benefiting from cheap prison labor. Supporting small businesses is not easy or convenient in many instances because many small businesses do not have the financial capital, human capital or technology that large businesses possess. Trust me, as the co-owner of Joojos, an artisanal children's shoe company, and Milestales, an independent publisher and education consulting firm, I understand how challenging it can be it is to attract customers and clients and provide competitive goods and services with a limited budget.

However, that inconvenience is a small sacrifice for freedom. No one is spitting at you or sicing a dog on you. You are not walking or car-pooling for 381 days as they did during the Montgomery boycott. Supporting small and or black owned businesses when you can is a relatively small sacrifice and the act of shopping small allows you to build mutually beneficial relationships with the entrepreneurs that you support. Go to small businesses in your neighborhood instead of driving to the mall. You also can find small or black-owned businesses by using the Around the Way App or purchaseblack.com.

Please also go to my blog http://purchasinglove.wordpress.com and subscribe for a info and a directory of small or black owned businesses that service a national audience. Email me at ama@loveessence.com if you are a small business owner of any color who would like to be featured. 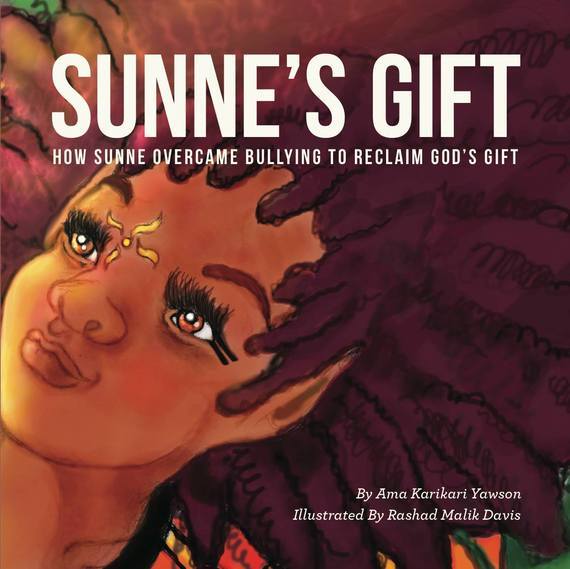 Ama Yawson is the author of Sunne's Gift, a creation fable about the beauty and power of difference.