Though New York's City Council recently approved demolition plans for 5Pointz, paving the way for the destruction of the beloved locus of New York City's graffiti community -- and its replacement by, what else, luxury apartment high-rises -- on Thursday a federal judge granted a 10-day restraining order to a group of artists, insuring that building-owners G&M Realty will have to wait until at least October 28 to put wrecking ball to concrete, the Long Island City Post reports. 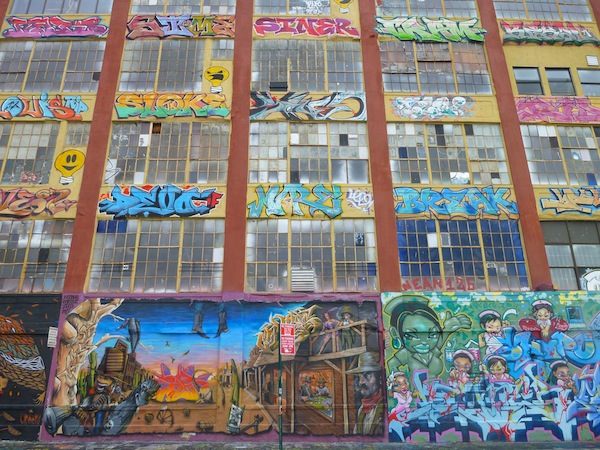 Photo by the author

The group of 17 artists who are suing the building owners hope that the temporary restraining order will give them the time needed to obtain a temporary and eventually a permanent injunction against G&M Realty. The artists are suing on the grounds that demolition of the mural-covered building would damage their work and careers under the terms of the Visual Artists Rights Act of 1990.

Jeannine Chanes, the lawyer representing the artists, told the LIC Post that because all the paintings on the building's exterior were created after the passage of the act and were made with the building owner's permission, G&M Realty needs to have each artist sign a waiver before it can proceed with demolition. If the artists are not able to obtain their temporary injunction by October 28, there may be no other remaining legal recourse to prevent 5Pointz's bulldozing. 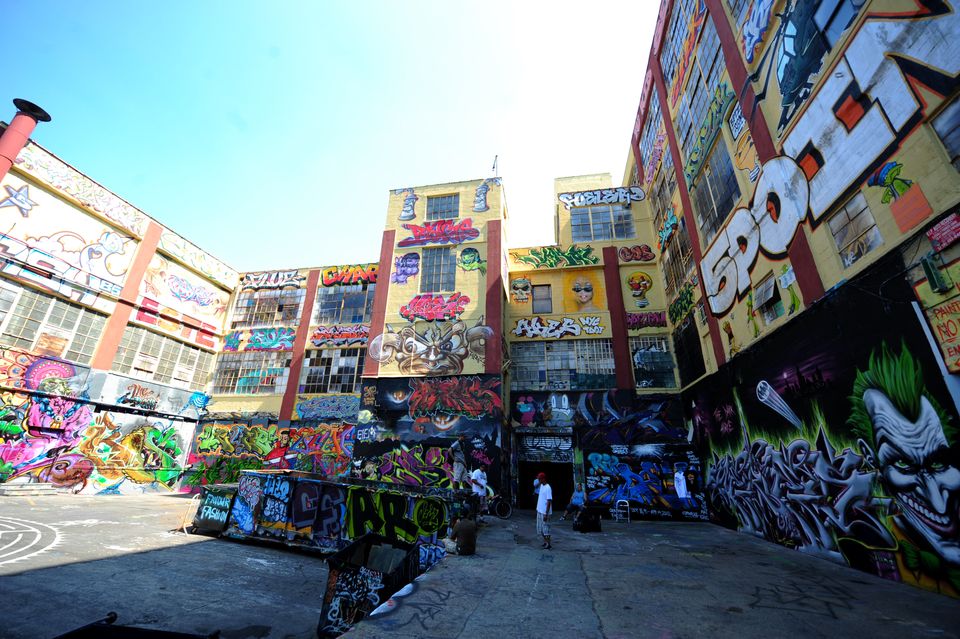