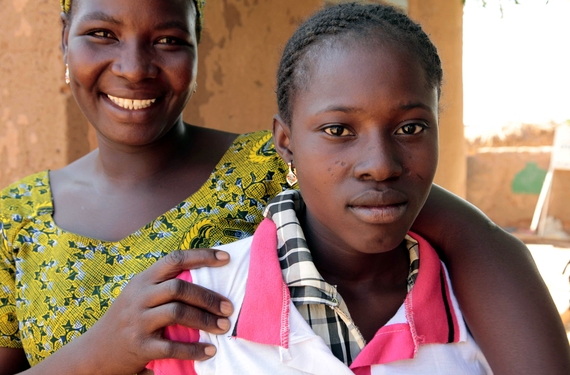 Female genital mutilation / cutting is not an easy subject to talk about. After all, it involves the partial or total removal of the external female genitalia.

For this reason, many people do not know this practice exists, or that more than 125 million women and girls around the world live with its consequences today. For those who do know about FGM/C, far too many think the practice is here to stay.

That's not the story I've come to believe. Whether you care about global health, good governance, international development, or human rights, the many stories of FGM/C are ones we need to hear and share.

This is the power of the stories of FGM/C. We need to make sure we're listening.