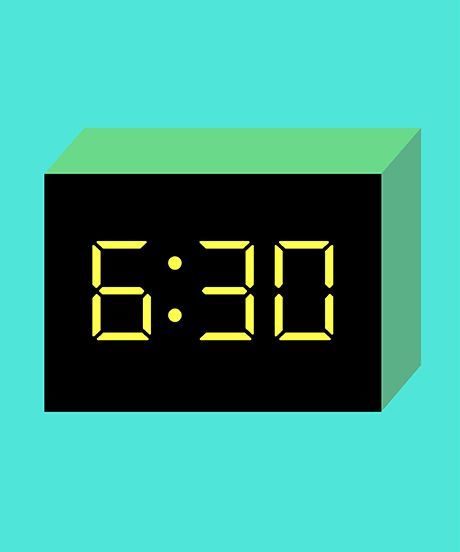 After a long day at the office, happy hour sounds like sweet, sweet relief. But, let us know if this sounds familiar: You look at your calendar, see an 8 a.m. meeting scheduled for the next morning and think, "I'll just stop by." Then, you proceed to stay too late, and drink too much -- again. We've all been there. Keeping your self-control in check isn't easy, especially when you feel drained. That little voice in your head telling you to make the best choices always seems to speak more softly when you're exhausted and having a good time.

Though the prevailing theory among scientists says self-control is a limited resource that becomes depleted the more you use it, newer research suggests it's actually something you can activate in various ways. Better yet, most of the methods of tapping your self-control are super-simple; they just require a quick shift in perspective. Here are five science-backed tricks. 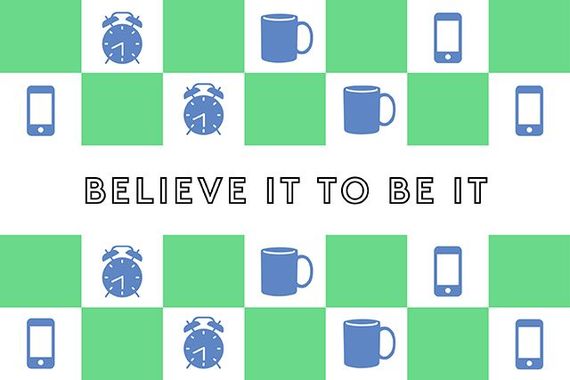 Just reminding yourself you have a choice in a tempting situation can be helpful. A September 2012 study conducted at the University of Provence in Marseille, France showed that when participants' belief in free will was undermined, they performed worse on a task requiring self-control. Researchers divided the study participants into two groups: One group was exposed to anti-autonomy messages and one was exposed to neutral messages. Then they investigated whether undermining the participants' perception mattered by asking them to complete an action that required self-control. Those who had been exposed to the no-free-will messages were less able to inhibit themselves and performed worse than the group who had only received neutral messages. The first group also perceived that they had less self-control than the second.

So, simply reminding yourself that you do have a choice makes it more likely that you'll be able to control yourself when you want to. Anybody want to request "Free Bird"? 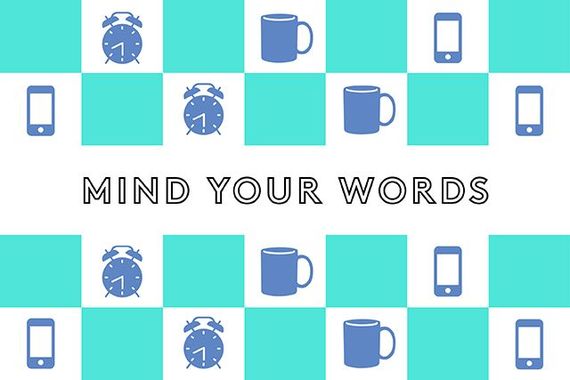 Self-talk -- that nagging internal chatter you have with yourself -- really does matter. And, the specific words you use while mentally conversing with yourself can keep you from derailing your plans to work out or to eat healthier. In a study published in the Journal of Consumer Research, participants who told themselves "I don't" were better able to resist the urge to skip the gym or eat junk food than those who said "I can't."

For example, saying something along the lines of "I don't eat candy bars" worked better than framing that choice as, "I can't eat a candy bar." Study author Vanessa Patrick says the former makes people feel empowered, while "I can't" implies deprivation, and research has shown that feeling deprived isn't sustainable for long-term, positive change. Choose your words carefully -- even when talking to yourself. 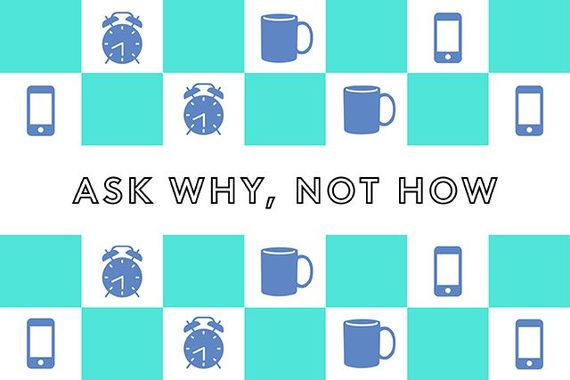 When adopting a healthy habit (or quitting a bad one, such as smoking) it's important to have a plan of action. Researchers found that focusing on why you're making the change -- instead of how you'll do it -- may help you stick with it. The study, published in the journal Addiction, looked at daily smokers. They asked participants to focus either on the reasons they wanted to stay healthy (such as having more energy and a better quality of life) or on how they would reach their goal (such as avoiding triggers). The former group displayed more self-control and smoked half as many cigarettes.

So, when you need a boost, take a step back and think of your big-picture goals; they might just make you feel more in control. 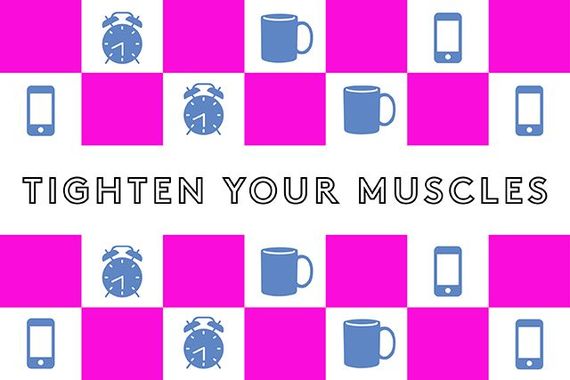 The physical strength cue taps mental strength, thanks to a concept called embodied cognition. Scientists have found that a lot of mental concepts are rooted in our physical experience - which is why we often say things like "shaking it off" and "carrying a heavy load" for situations that don't actually involve movement; body cues can spark shifts in our thoughts and emotions. Five related studies published in April 2011 in the Journal of Consumer Research found that firming one's muscles -- specifically, clenching a fist or contracting the biceps or calf -- can strengthen willpower and increase the ability to deal with pain, beat temptations, and take unpleasant medication. So, flex away when you're fighting the urge to splurge. 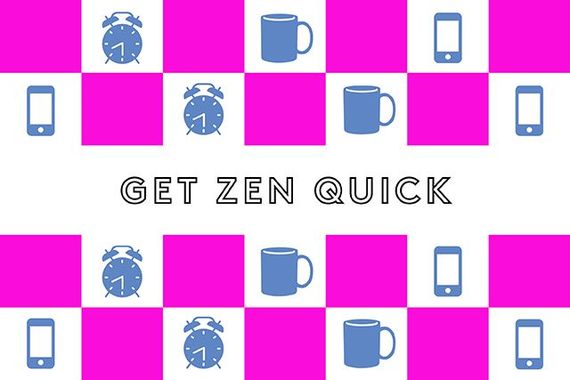 Mindfulness meditation acts as a self-control reset button, suggests a study published in Conscious and Cognition. So, when you're overstressed but need a quick dose of restraint, bringing yourself into the moment can help muster the strength you need. For the study, researchers compared three groups of participants: Two groups performed an emotional-suppression task that depletes self-control (basically watching disgusting Youtube videos and trying not to show outward displays of emotion), while a third group could squirm all they wanted. Then, before performing another self-control test, the groups did either a mundane line-drawing task or five minutes of mindfulness meditation (such as focusing their attention on their chests rising and falling with each breath).

The meditation restored self-control levels, increasing relaxation and putting the mind in a better state -- one where it's better equipped to handle impulses even when resources are drained. 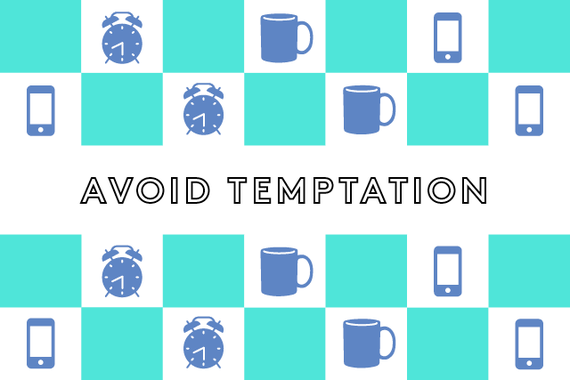 A simple principle of proximity applies here. If you can't see it, it can't tempt you, and avoiding temptation altogether is a pretty effective means of keeping your self-control in check. A study published in the International Journal of Obesity found that office workers who kept candy hidden away in a desk drawer indulged less often than when they kept candy on top of their desk, in plain sight.

Sure, the study focuses on food, but the concept is universal: "Out of sight, out of mind." It's why apps like SelfControl exist for you to block your own access to distracting websites while you try to be productive.