Just 17 years ago, Hill released "The Miseducation of Lauryn Hill” on Aug. 25, 1998. This was her first and last studio album which was created in the midst of her own personal struggles. She wanted to "make honest music," Chris Nickson quoted in his written biography on her life  -- and she did.

"[I wanted to] write songs that lyrically move me and have the integrity of reggae and the knock of hip-hop and the instrumentation of classic soul," she told Rolling Stone in 1999. "[My engineer and I worked on] a sound that's raw. I like the rawness of you being able to hear the scratch in the vocals. I don't ever want that taken away."

Hill went on hiatus after she recorded the live concert album "MTV Unplugged No. 2.0" in 2001 and returned to the music world recently in the past few years. The former Fugees member hasn't announced plans for a new album, but she has been performing more frequently and recorded new tracks titled "Neurotic Society" and "Black Rage.”

Still, nothing she has done has been as impactful for hip-hop and R&B as her debut solo album. Take a look at some of the ways "The Miseducation of Lauryn Hill" redefined music:

"Miseducation" lifted boundaries for female artists. Though she wasn't the first person to play with both genres, Hill's songs resonated with the masses when she married hip-hop with R&B. Her debut album sold more than 420,000 copies it's first week, surpassing Madonna's record, and has sold more than 17 million copies worldwide to date. “What Lauryn is doing is opening doors for female artists who aren’t materialistic and flashing their titties,” Wu-Tang Clan’s RZA told MTV in 1998. “She represents a beauty and a wholesomeness that’s more down-to-earth. She makes music that people can relate to, which is why she’s done so well.”

2. "Miseducation" was the first hip-hop album to win a Grammy for Album of the Year.

Hill didn't open doors for just women in the industry, but for the entire hip-hop genre. She was nominated for 10 Grammys and won five in 1999, a record for a female artist at that time. Her five wins created a more widespread audience and crossover appeal for hip-hop.

3. The album was a subtle and honest act of feminism.

Not only did Hill burst through the industry's glass ceiling, but many may not know that she created this masterpiece while pregnant. The emcee, songstress rejected society's notion that they must choose between family and a career. The fourth track, "To Zion," was for her son whom she carried while creating the album. "'Look at your career,' they said/'Lauryn baby use your head'/ But instead I chose to use my heart," she sings, referencing those who told her to consider an abortion so she wouldn't ruin her career.

Hill was "woke" before many artists like Talib Kwele, Kanye West and Kendrick Lamar came onto the music scene. She put her personal testimonies in her lyrics. Hill helped to create an avenue for honest and socially-conscious dialogue in music, from speaking about sexual objectivity in "Doo Wop (That Thing)" to failed relationships in "Ex-Factor" and other topics considered too taboo at the time. In 1999 she predicted that the music industry was about to shift without knowing that she would pave the way for many of today's artists. "I think now people feel a little more comfortable playing with the parameters. Writing more intensely," she told Rolling Stone.

5. Her sound transcends beyond hip-hop and R&B.

The soulfulness and realness of "Miseducation" knocked down boundaries in the music industry, especially for black artists. This year, it earned a place in the Library of Congress. D'angelo noted that "churches were substituting God in the lyrics [for 'Nothing Even Matters']. Whenever they make a gospel version from a secular song, that's significant."

"The Miseducation of Lauryn Hill" is musical genius and has influenced artists like Adele, Beyonce, Talib Kwele, Kanye West, Nas, John Legend (who launched his career playing the piano on the background of Hill's song "Everything is Everything") and many more. Legend said to Rolling Stone, “She did it better than anybody still has done it. People are still trying to capture that moment.”

Though no one knows if the world will see another studio album from Hill, the impact of this particular album is undeniable. 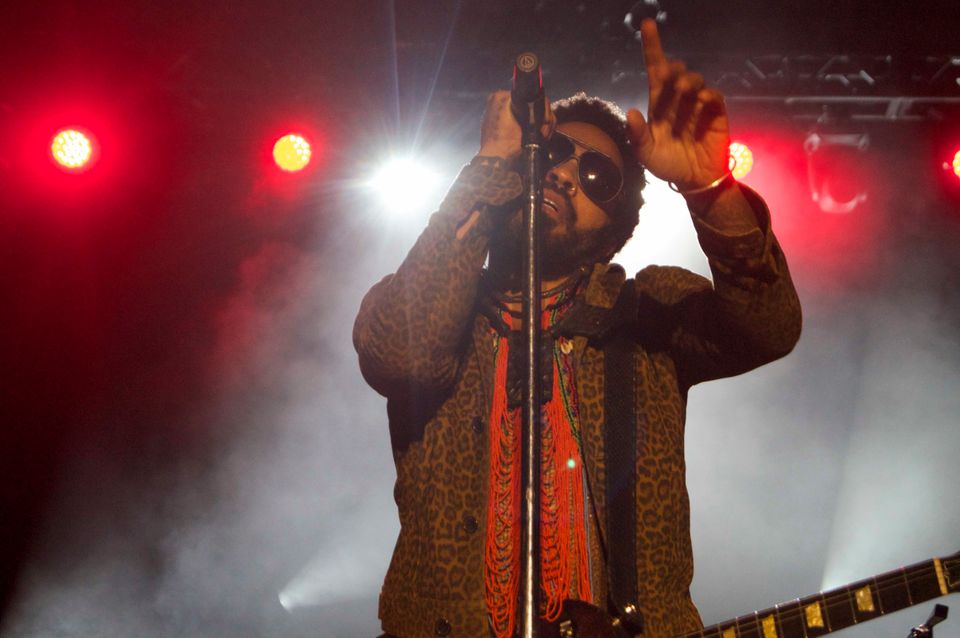