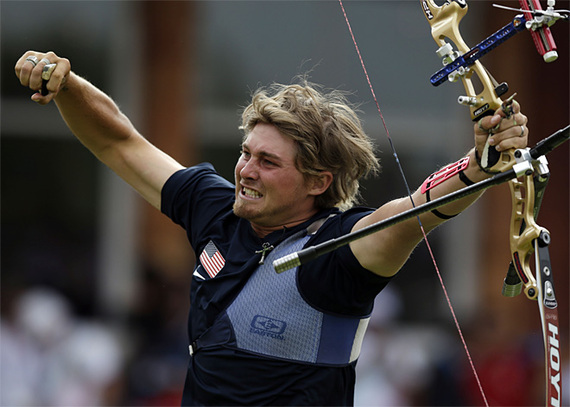 So you think Katniss Everdeen is cool? Or maybe you followed Team USA at the London Olympic Games? Archery is awesome for lots of reasons, including its many health benefits and a major fun factor. But let's consider some other great reasons for becoming a fan. 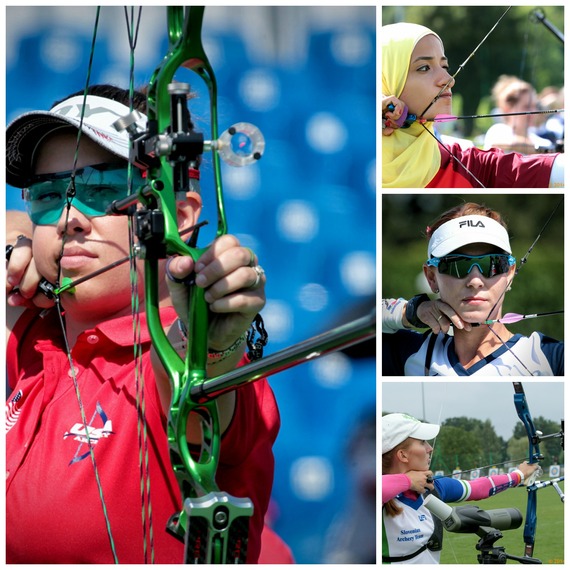 In the bow and arrow sport, the "playing field" is more level between women and men, which makes archery one of the coolest athletic events for female athletes -- and fans. Brawn doesn't win over practice and determination. With so many great women shooting in the recurve and compound divisions worldwide, role models abound for girls! 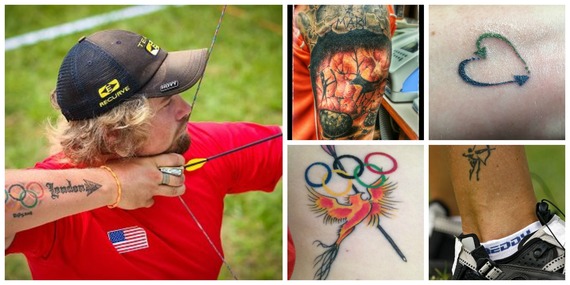 While watching archers, look closely. Many of them sport great ink that captures their love of archery and competition.

It's the New Curling... but Even Cooler

Unlike some sports that only take place in the summer or winter months, archery's World Cup and national events can be followed year-round and around the globe. 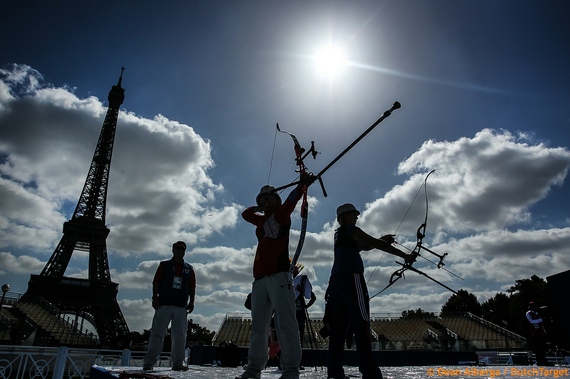 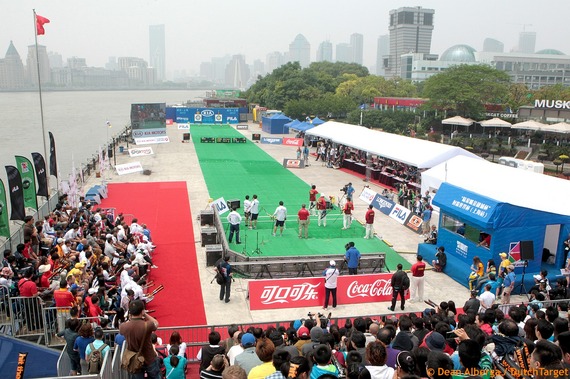 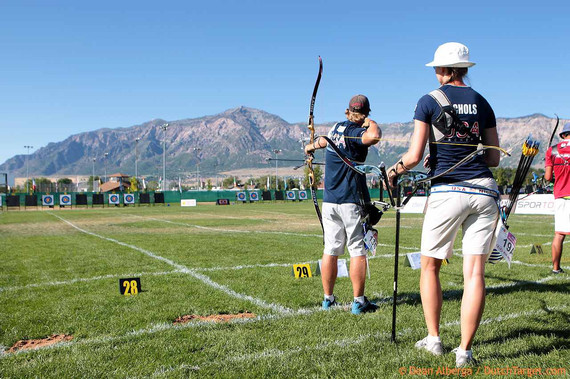 And while you can watch most events on Archery TV, in-person spectators are usually welcomed. Did someone say vacation?

Just as Intense as The Hunger Games... but Nobody Dies 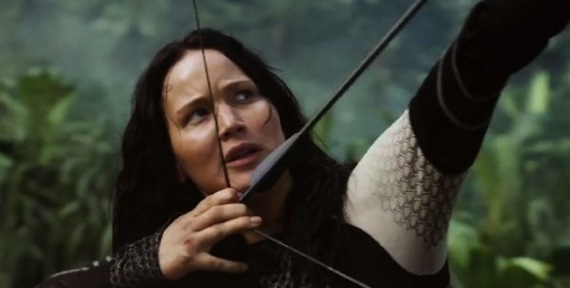 After a qualification round which usually consists of 72 arrows, archers then compete head to head, based on their ranking from the qualification round. Recurve archers shoot matches consisting of three arrow "sets," shot at a distance of 70 meters.

For each set of three arrows, the highest scorer earns two points, and ties earn one point each. The first archer to reach six set points wins the match. If the archers are tied at five points, the match goes to a single-arrow shoot-off, with the arrow nearest the center winning the match.

For compound matches, archers shoot five three-arrow "ends" at a distance of 50 meters, which are scored cumulatively instead of using sets. The winner of the match is determined by the highest overall score out of a possible 150 points (ten possible points per arrow, fifteen total arrows). With a high caliber of shooting, these matches can be extremely close. Ties are broken by a one-arrow shoot-off.

If you ever need some inspiration, just watch the amazing Paralympians competing on the World Archery circuit. Matt Stutzman, aka the "Inspirational Archer," shoots with his foot and a shoulder harness. He consistently keeps his arrows in the gold circle whether shooting indoors or outdoors. If that doesn't give you reason to cheer, we don't know what would!

Ready to learn more about archery? Visit Archery 360 for how-tos and more.

This article originally appeared on Archery 360.