Recall the children's story about the race between the hare and the tortoise: the hare sprinted as fast as he could at the beginning of the race, while the tortoise took slow and steady steps. The hare, seeing how slow his competitor was moving, decided to take a nap on the side of the race track. Once the hare woke up, the tortoise was about to cross the finish line and the hare could not catch up to the tortoise in time. 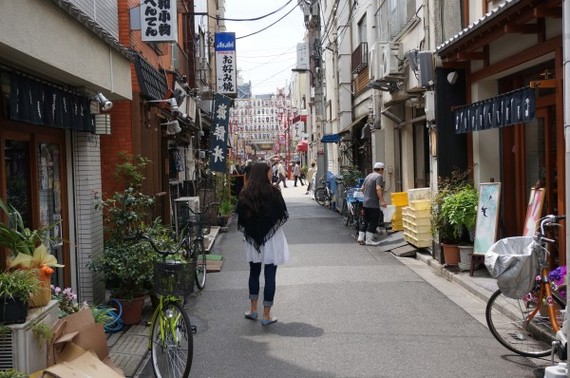 Advertisement
Advertisement
Life isn't a race from one country to the next. Travel slowly and enjoy the journey for as long as you can.

This post originally appeared on LiveFamilyTravel.com. Images courtesy of author.
_____

Cliff Hsia is a father who is determined to live a better than normal life by traveling the world, slowly and purposefully, with his wife and two young daughters. He's currently on a gap year of world travel with his family. He writes about travel, family, love, happiness, faith, and everything else that life throws at him.