First, let me say I will purchase the Apple watch. Of course I will, I am a nerd, and I will purchase it for the mere "innovator's vanity" which plagues early adopters of expensive cutting edge gizmos.

This is why I got the Google Glass, and then never touched it after six hours; why I wore the Fitbit for three days, and why I flew my DJI Phantom 2 drone all but once!

Second, let us describe what tipping means, because to see mass adoption, you first have to tip! To understand tipping, we have to go back to the theory of diffusion of innovation form Everett Rogers, Geoffrey Moore's Crossing the Chasm and, Malcolm Gladwell's The Tipping Point.

I will spare you the pain of reading three books. See the image below.

What you are looking at, is the theory of diffusion of innovation, meets the chasm, meets the tipping point. You are welcome -- three books in one image. 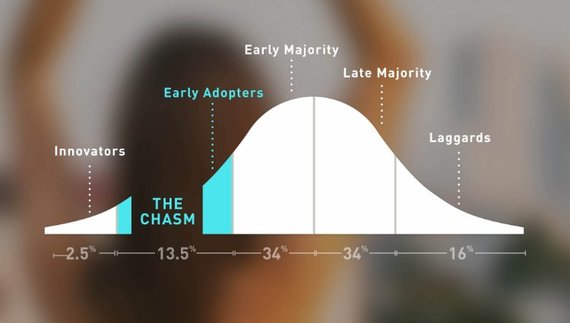 Essentially, you need to get to 16 percent of your total addressable market (TAM) to "tip" the scales, and then eventually see mass adoption. Lets have some fun with what mass adoption looks like in various markets.

There are roughly 300 million individuals in the U.S., let us estimate half would possibly wear a smart watch and of that half, one third can afford a $400-600 smart watch. So we are looking at one sixth of the U.S. population as the TAM for the Apple Watch.

I am being too overzealous, lets say the tipping point is half my back of the napkin math above, and getting to mass adoption is easier than Everett Rogers estimated in the theory of diffusion of innovation, because after all, this is Apple.

Here are five reasons why this will not happen (any time soon).

See what I did there?

We need to invent a smart watch back, that I can purchase and retrofit onto my existing watches.
I write as a labor of love, in exchange I ask that you share this writing if you think others may find value. 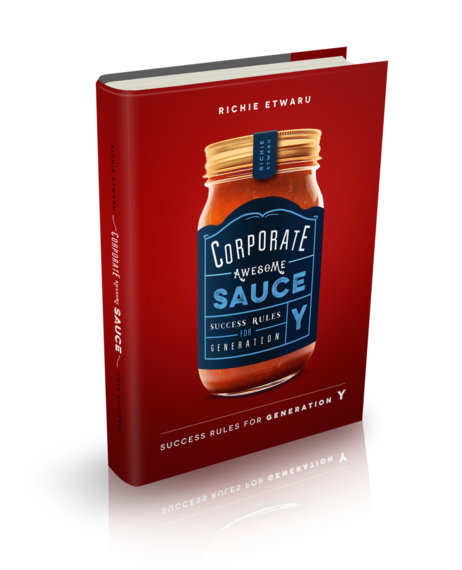