Every year, countless travelers wound tighter than a clock are lured to the Caribbean with the promise of a getaway filled with nothingness. (We mean nothingness in all of its glory, which usually involves top-notch beaches, snorkeling, diving, great food and plenty of other nothings that of course amount to something pretty great.) It's no surprise the Caribbean is so popular -- the laid-back people, beautiful beaches and live and let live attitudes are positively infectious. We're not sure about you, but we could get used to always smiling at strangers and never wearing anything more formal than Bermuda shorts.

Still, the Caribbean has not always had a reputation as an all-inclusive destination. Deeply-held cultural traditions and religious practices have meant that some islands are less accepting of same-sex couples than others. Enter Curacao, a teeny (and beautiful) island on the southern tip of the Caribbean just off the coast of Venezuela. With an authenticity that can be hard to come by in the Caribbean, Curacao has the highest membership rate of businesses in the IGLTA (International Gay & Lesbian Travel Association) and a tight-knit community of friendly, accepting locals. Here, we're counting down 5 reasons to put this LGBT-friendly Dutch island on your travel radar.

5. The beaches. Though much of its coastline has steep drop-offs or rocky shores, the heavenly southwestern coast of Curacao has 17 sugar-soft sand beaches to explore. The beautiful and secluded cove near Kenepa beach is popular with locals, who often play music and host barbeques on the weekend, while Cas Abao has gentle, turquoise waters that are ideal reefs for snorkelers. Though some of the beaches are more tourist-heavy than others, you won't have to worry about staking out a spot early or battling crowds for a cold drink.

4. Willemstad. This melting pot of candy-colored buildings isn't just a city on paper. It's a thriving metropolitan area, home to an incredibly diverse population that really works in the city (in their Bermuda shorts) and zooms by on mopeds to get there. Because it's not just a tourist catchall with souvenir shops, there are plenty of opportunities to explore authentic Caribbean life, whether by browsing the prolific art scene or mingling with locals at a bar. Willemstad is also a UNESCO World Heritage city thanks in part to its lovely Dutch colonial architecture, which will hardly need a filter to stand out in your travel photos. 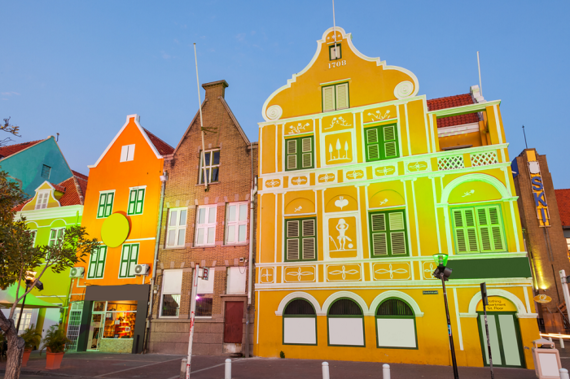 3. Diving. Though not for the faint of heart (or claustrophobic), Mushroom Forest is a star coral underwater jungle that is consistently rated as one of the world's best dive sites and has some great photo opportunities. There are dozens of other dive sites around Curacao, and also a number of good shore dives and snorkeling opportunities for a more leisurely approach to the water. 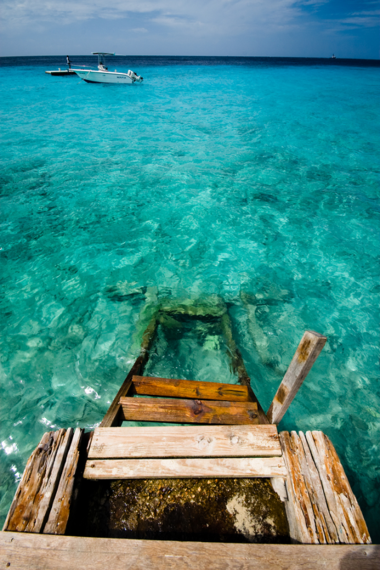 2. Carnival. Sure, Rio gets all the credit for this famous non-stop party circuit that dominates South and Central American cities before Lent, but Curacao hosts one of the largest and longest Carnival spectacles in the Caribbean. Between the long days dancing in the street and the otherworldly floats and beauty pageants, Curacao's Carnival is a must-see that will take weeks to recover from. 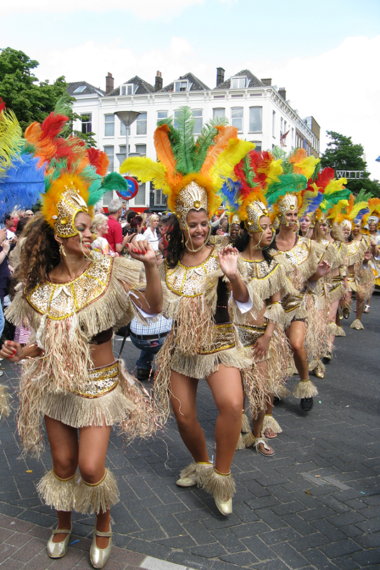 1. Christoffel National Park. Curacao's largest national park is a sanctuary to the island's many unique plant and animal species, from the elusive white-tailed deer which only number in the hundreds to an otherworldly cactus garden and dozens of rare wild orchid species. Lest you aren't satisfied by the hike up Christoffel Mountain to see the waves batter against the limestone coast, the Curacao Marine Park is nearby and includes over 1,000 acres of octopus, dolphin and coral-filled waters. 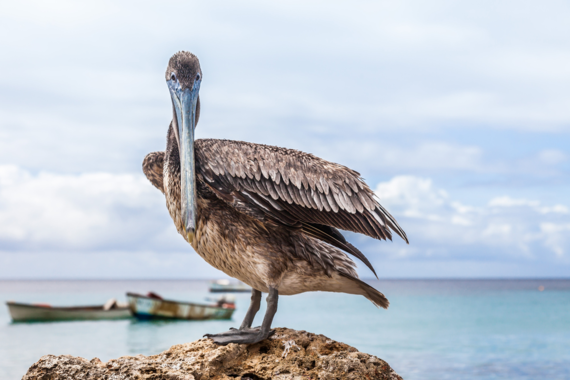