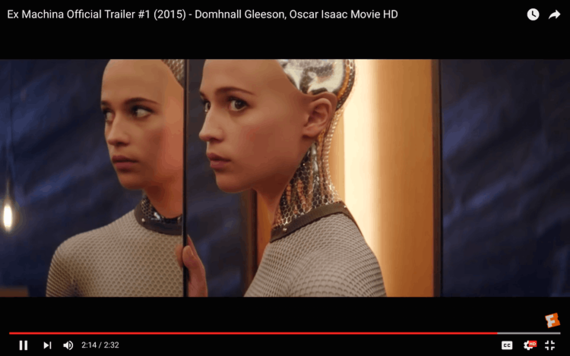 In the future, it's entirely possible that we'll all be having sex with robots. But despite the wide-ranging controversy over human-A.I. love, all the furor over sex bots is a bit premature. It'll be years before we see fully-realized sex machines like the ones being debated. For one, technology still needs to catch up to our active imaginations, prices for said technology need to go down, and plenty of kinks need to be ironed out. Here are five reasons why you won't be seeing sex robots in every sex shop for a while yet.

We've made great strides in the realm of artificial intelligence, but we have a long way to go before we get to a sex robot that can respond to humans naturally. In an October interview, Futurologist Ian Pearson told Inverse that the robots on the market today lack the emotional and sexual intelligence that people will come to expect from sex robots. Without the emotional intelligence of a real partner, they're just fancy sex toys.

4. Not all sex robots will be simple male or female-shaped dolls

The current discussions around sex robots have focused on a very specific idea of what a sex robot would look like.Girl on the Net, an anonymous blogger who writes about sex and sexuality, told Inverse that she feels the current debate misses the larger potential. "It's really quite narrow," she said. "I'm very keen on this idea that sex robots ... can actually open up the discussion around sex that isn't just man and woman."

It's something of a chicken-and-egg scenario. Sex robot creators want to develop a larger market appeal, which would bring in funds to spur growth of the industry. But initial robot manufacturers may have to focus on a small range of products, which could stop the industry from growing beyond its initial image.

The virtual room simulation also glitched out, but the inflatable torso designed to accompany a virtual reality game worked pretty well, because it's an inflatable and not a computer.

Let's be honest, though. If there's a chance a virtual sex machine is going to glitch out, you're probably not going to want to put it anywhere near any sensitive areas.

As it stands today, sex robots aren't cheap. TrueCompanion's sex robot is priced at nearly $10,000. Considering it may not even live up to the standards later robots could set, as A.I. improves, it's a tough sell just to become one of the early adopters. It may be a while before prices reach affordability. 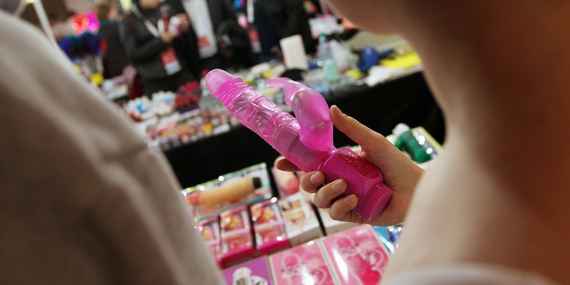 Gotta be able to compete with this thing.

1. Sex robots need to be better than sex toys

Even with significant cost reductions, nobody is going to spend the extra money on sex robots if they don't offer any tangible benefits. This comes back to the issue of A.I., but simply promising emotional intelligence won't be enough. There will need to be clear reasons why a robot programmed with all the bells and whistles is better than a simple toy. Like most internet-connected appliances, it's not clear why you need a "smart" sex toy. If companies can't answer that, it'll be hard to build out the small sex robot market into a sustainable industry.