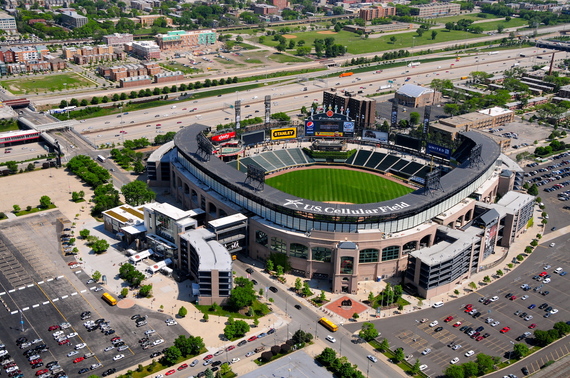 The Chicago White Sox are having a bit of an identity crisis.

After starting the 2016 season looking like an aggressive playoff contender, the wheels came off. Now, White Sox fans will have to make another adjustment. Starting Nov. 1, the South Side stadium no longer will be known as U.S. Cellular Field and instead, will be named Guaranteed Rate Field in a sponsorship deal. Guaranteed Rate is the name of a national mortgage company based in Chicago.

The name doesn't exactly roll off the tongue and Guaranteed Rate ran into a bit of bad press recently. Earlier this year, a judge ordered the company to pay $25 million in an alleged loan diversion scheme.

So if not Guaranteed Rate Field, then what? Glad you asked, dear reader.

Here are the five names we think would be a bit more befitting.

Have any better ones in mind? Tweet us at @rebootillinois with your top pick!