by Elizabeth Stark and Brian Campbell 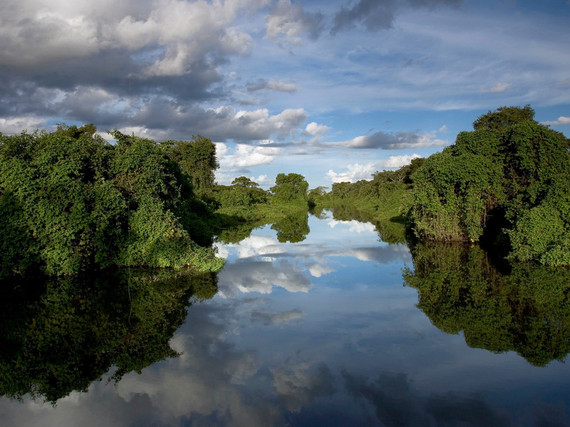 Far from being murky, boggy areas, the world's swamps, deltas and wetlands are teeming with wildlife, fascinating landscapes and their own unique cultures. Here are five great swamps to visit, from Botswana's Okavango Delta to Louisiana's Atchafalaya.

America's largest swamp, the Atchafalaya, lies along the river of the same name, just west of the Mississippi River. It's home to pretty much everything the word "swamp" conjures -- alligators, Spanish moss, egrets and bald cypress. But the natural beauty of the swamp is only part of the region's appeal. Cajun and Creole culture thrive in the Atchafalaya, as do Vietnamese and Laotian communities. Houma, just west of New Orleans, is the best jumping off point for swamp tours by boat. In Lafayette and New Iberia, you'll find number of outstanding B&Bs as well as top-notch Cajun and Vietnamese restaurants. 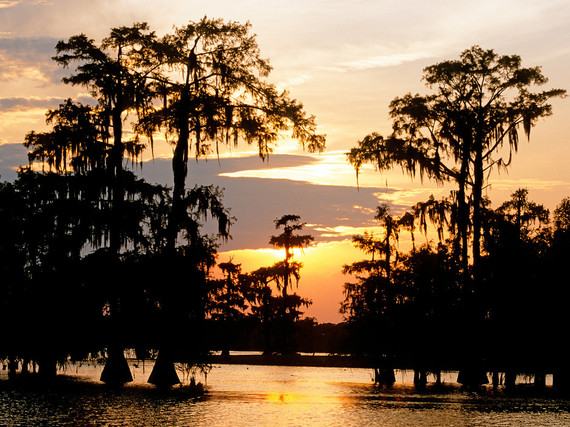 One of the Seven Natural Wonders of Africa and a UNESCO World Heritage site, the Okavango Delta in Botswana is an intermittent wetland formed when seasonal rains transform this otherwise dry area into green expanse teeming with elephants, lions, buffalo, wildebeest, hyenas, crocodiles and the occasional rhino. The Botswanan government strictly limits tourism to keep this ecologically vulnerable area pristine, so accommodations lean toward the high-end, with a number of luxury camps and lodges in the area. 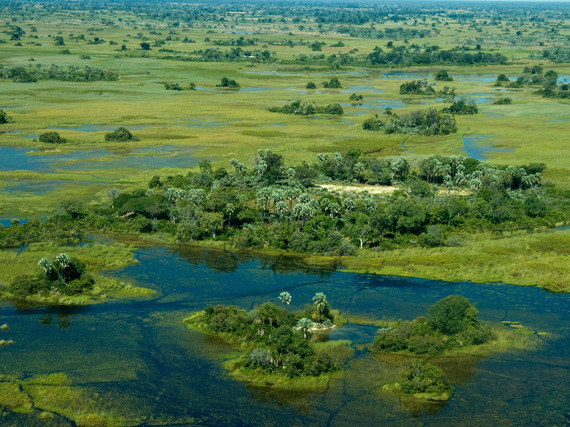 The Everglades, which includes much of southern Florida (including Miami and parts of the Keys), are unusual housing a variety of swamp ecosystems -- sawgrass marshes dotted with small islands of hardwood trees, pine forest at the higher elevations, cypress swamps in the southwest and lush mangrove forests near the sea. Channels of flowing water criss-cross the Everglades, making a boat tour an essential way to see the area. Options range from manatee tours to guided kayak outings for nature lovers to fishing expeditions and airboat tours. 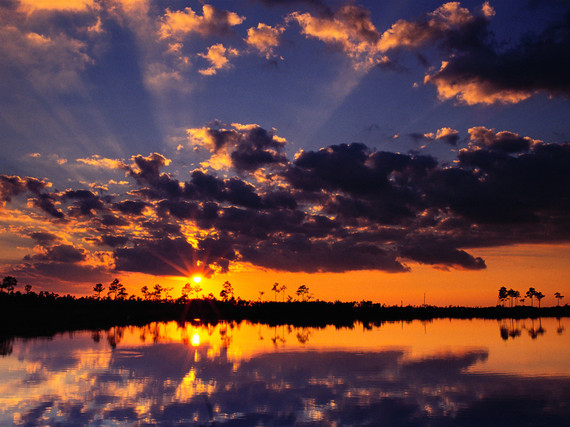 4. Asmat Swamp, Indonesia
A dense swamp on the south coast of New Guinea featuring gorgeous mangroves near the shore and tall grasses and palm trees inland, Asmat swamp is both beautiful and remote. The Asmat people, for whom the swamp is named, only began to have significant contact with the outside world in the 1950s; the few tour guides operating in the area offer opportunities to meet the Asmat and witness their culture up-close. 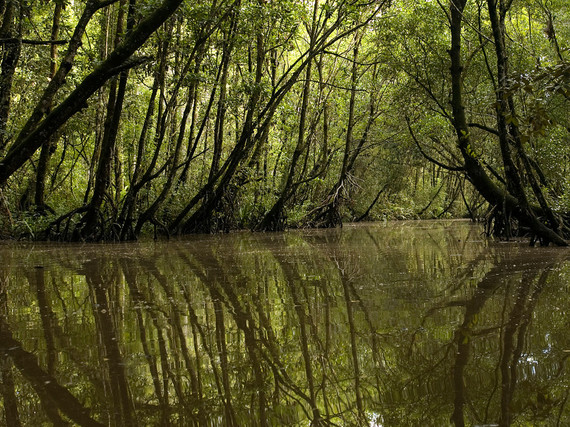 The world's largest swamp, the Pantanal on the border of Brazil, Bolivia and Paraguay, is a paradise for nature watchers. Caiman (a smaller relative of the crocodile) and capybara (the world's largest rodent) are common, but more rare animals like giant river otters and jaguar can be spotted with a little searching. Numerous nature tours operate in the area, but if you feel like going it alone, many fazendas, local plantations, also offer tourist accommodations.

See the rest of swamps you must visit on CNTraveler.com

More from Condé Nast Traveler:
10 Travel Gear Fails: So Bad, They're Genius
These Are The Best Cities in the World
15 Places You Won't Believe Exist
The World's Most Dangerous Trips
Private Islands That Cost Less Than an NYC Apartment

More:
travelDestinations
Newsletter Sign Up
An essential daily guide to achieving the good life
Subscribe to our lifestyle email.
Successfully Subscribed!
Realness delivered to your inbox