It's been years now since my son received his autism diagnosis. As I look back at all the progress we have made, and how much our life has changed for the better, I am so very grateful.

As I look back, I can also see that many of the things we learned, we did so by trial and error. It wasn't a doctor, or one specific book, or another expert.

By God's grace it was just us, trying to help our son and figure out how to live this life.

Although I think some of this was just part of figuring this autism parent thing out, there are some things I wish I knew back when my son was diagnosed. 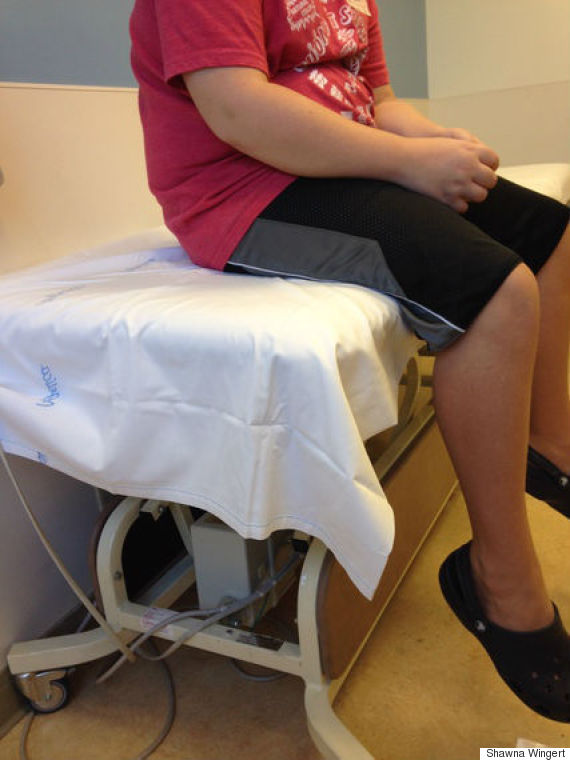 1. The Behavior Has A Trigger

I repeat, the behavior has a trigger.

Just because I had no idea what was causing it, doesn't mean there wasn't a reason for my sons increasingly violent, agitated behavior. After finally getting the diagnosis, it all started to make sense -- especially the extreme reactions to things that seemed effortless for other children.

Basic everyday occurrences like putting on socks, wearing shoes that were not crocs, touching grass or sand or dirt or cement with his hands or feet, chewing meat that was a little on the tough side, smelling anything at a restaurant, on a plane, in a public restroom -- these things had been causing anxiety and meltdowns for years.

It's very simple to write the above paragraph now and correlate these triggers to the melt downs. A year ago however? Totally different story.

"I have no idea what is going on. He totally lost it today when it was time to get ready for class. He threw his game system at me and started trying to tear his clothes... before I even told him he needed to put his socks and shoes on. My poor boy. What is happening?"

This was a regular conversation I had with just about anyone who would listen.

I just didn't make the connection, or if I did, I didn't totally trust it.

I wish someone had looked me in the eye and said, "He is reacting this way for a reason. Ask him, when he is calm. Study him, when he is melting down. The answers are right in front of you. You can figure out what is causing some of this."

2. Figure Out What Works, Even If Seems Odd

Occupational therapy has been so, so good for my son. One of the things we learned very quickly in OT is that my boy loves the feeling of Lycra on his skin. I have no idea why, but it doesn't matter. Lycra soothes his over reactive sensory system better than anything else we have tried.

When his therapist told me there were sheets made of lycra, I immediately did some research and intended to buy a pair... until I saw the price. Oh my goodness. No way.

Instead I went to the fabric store with a 40% off coupon, bought yards of it, and tied it around his bed.

It changed our world.

Not only has it helped him relax and sleep at night, but when things are loud and overwhelming or he is just having an off day, he retreats under the sheets for a little while. It calms him down and when he feels better, he comes back out with us.

This called self regulation my friends, and it is awesome.

For your child, it may not be lycra sheets. It might be a weighted blanket or squeezing in between the couch cushions. But it is there. I wish I'd known to look for it.

When I go to our various doctors appointments and therapies, I have found it helps to dress professionally and try to do my hair and make-up (I stress try.)

Why? It may not be fair or right, but I find when I am dressed professionally, the doctor is more likely to treat me as an equal. More importantly, if I have questions, my concerns are taken more seriously.

When I wear sweats and my hair all a mess, I find I am more or less given instructions, rather than being treated like an important resource.

It may seem a little unfair, but it works and I wish I would've figured it out sooner.

It used to make me anxious that my son would spend so much time in his room. He was usually reading, but for some reason that didn't matter. I thought it meant he was withdrawing from the world and his family -- that it was only a matter of time before he started dressing all in black and researching bombs on the Internet.

The truth is, my son just needs more time to himself than I consider average. He is an introvert to the extreme. After being out and about with people (including interactions with me), he needs time to unwind. He needs time to pursue his interests, to immerse himself in learning more and more about all of his favorite subjects.

You know what? He almost always comes out refreshed and ready to once again engage. I have learned to not only respect his need for time alone, but appreciate it. It makes him more capable when he is interacting with us, and I get a little bit of time one on one with his younger brother. 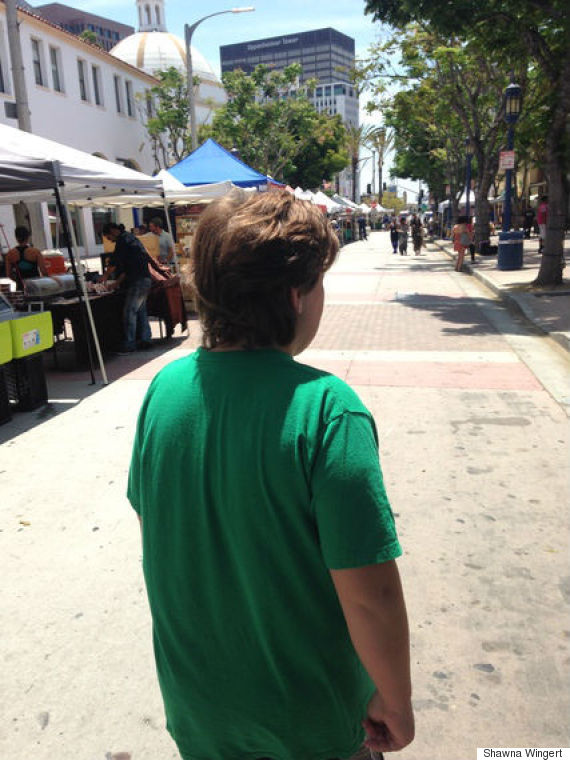 Oh boy, this one is big. When we finally had a diagnosis, I was grief stricken and a little panicky.

My mother's heart felt like it was shattering. All my hopes and dreams for my son felt hollow and now, unrealistic.

I had no idea that years later I would say there is so much blessing to be found in this life, even with, and sometimes especially with this diagnosis.

There is no way I could've know the peace and joy that come from simply having my child give me a hug, or enjoy a play date with his friends. I would've never counted cooking with my son in the kitchen, or shopping at the farmers' market together a spirit-filled experience.

What I wish I would've known back then, is that all of it is purposeful. It's ugly, messy and sad sometimes, yes.

It is also fun and new, interesting and challenging, loving and joy-filled.

This is the life we have been given. It is a blend of all of these things - the good and the bad.

What I couldn't have possibly known then, is how grateful I am for all of it.

More:
special needs parentingParentsAutismchildren with autismspecial needs children
Newsletter Sign Up
Raise the kind of person you'd like to know
Subscribe to our parenting newsletter.
Successfully Subscribed!
Realness delivered to your inbox

Motherhood, special needs, and the beauty of everyday messes.