Lately, I have been reading and responding to comments in a Facebook group about moving to the islands. Using the Facebook group page, the participants are encouraging each other along the path of the dream to live in Hawaii. As a five-year resident of Kona, and authoring the book, How to Move to Kona, I enjoy lending my two cents in the group. I don't want to be too encouraging, because moving here IS a complete life experience change and it's hard. However, I don't want to tell them how hard it is because each person has a different story, a reason, a calling, and a mission. Who am I to discourage anyone? So, I bring my tips here instead:

5 things not to do when thinking about a move to Hawaii:

1. Too Much Research -- You can research yourself right out of making the leap of faith to move here. Personally, I had a gut feeling we would be ok and we made the leap. Yes, researching is important, but someone asked the question, "Do you know of anyone who has regretted moving to the islands?" YES! Plenty of people can not make a go of it and they have to move back. But everyone had a different story about what made them leave. To tell you the truth, we made it a year. Then we rented out our condo and went back to the Bay Area to regroup and figure out a way to financially handle it. As the universe often works, my husband was offered a full-time job as a resident manager two weeks before we decided to move back to our condo. I have seen "things line up" for the people who make the move successfully. If you are supposed to be here, things work out. 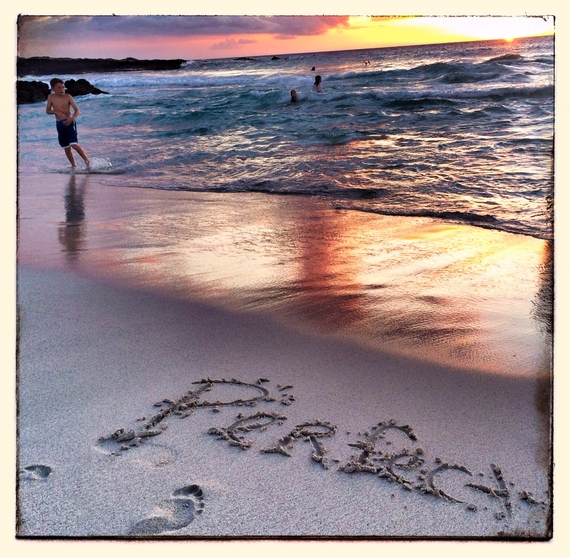 2. Going It Alone -- Find encouragement by joining online groups, forums and such. Band together for a dream. You can also share research, ideas and connections. One of the guys on the Facebook page posted a photo of he and his wife getting off the plane in Kona, and saying he DID IT! (Then he proceeded to spell Mauna Kea wrong, but hey, we all learn along the way here.)

3. Waiting TOO Long to Make the Leap -- Jeez Louise, the average lifespan of an adult male is around 75. (Just by living in Hawaii, you get a few more years of life!) If you retire at 65, you only get 10 years to finally enjoy your life... and that is if you have managed to stay healthy and put some money away. I see people who have always dreamed of moving to Hawaii wait until they are 70 or so. I moved here when I was in my 40s and came with my two kids to get away from the crazy Silicon Valley lifestyle that is sucking the soul out of my friends right now. I can't imagine having waited until I was too frail to hike, too worried about my hips to climb in and out of a 4WD vehicle, or worried about a fall while getting in and out of the ocean on the rocks. Just sayin'. 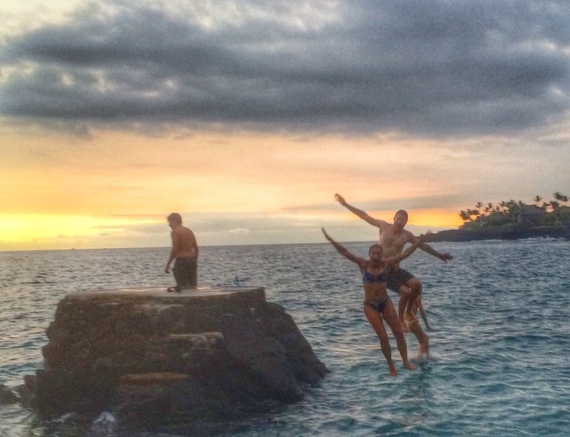 4. Comparing the Cost of Living to Where You Live -- I have seen MANY people try and compare the cost of living in Hawaii to where they live. Stop. It's not the same. Sorry. It is VERY expensive to live in Hawaii, especially if you think you are going to try and have the same lifestyle you created for yourself elsewhere. People compare rent. Well, are you comparing the cost of electricity? We have the highest cost of energy in the nation. Have you seen our taxes... on everything you consume? Did you know I pay almost $7 for a loaf of bread at our local grocery store? Meat prices have me pacing back and forth between chicken thighs and a hamburger. Sure, you can get some deals by shopping at Target, but for the most part, it all adds up. Plan on living a more simple life, make friends with farmers and think about a Paleo diet. (All processed food has to be shipped in, and guess who pays for the cost of shipping.) 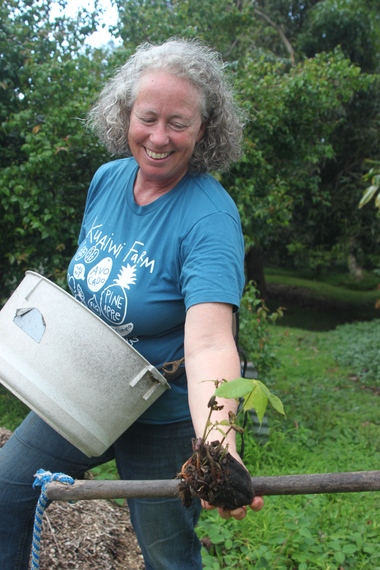 5. Not Having Enough Faith in Yourself -- To move to Hawaii you need two things: desire and grit. Things are not going to be easy. There is culture shock, homesickness, trying to make new friends, your kids beating you up for making them move to a new school. You have to believe you did the right thing because it was a dream you wanted to pursue and fulfill and you have to tough it out some days. If you felt called to make the move, and you know in your heart you wanted to do it, well, then you make it work. You take a job maybe doing something you don't love, but it pays the bills. You live in a smaller place. You eat more avocados and less steak. Remember you came for the lifestyle, and it takes about a year to adjust. Just have faith. And if for some reason, it does not work out, then you had an adventure you will never forget. But you had it. And that is a lot more than most people get. 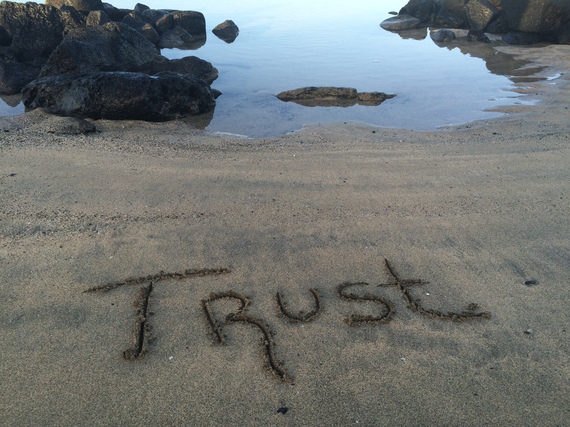 A quick analogy: My daughter and her seventh grade class had to hike Pu'u Wa'awa'a (the "Jello Mold" off of Mamalahoa Highway on the way to Waimea from Kona on the Big Island). It is an 1800-foot elevation gain from the road to the top and it's a 7.5 mile hike. (It's HARD!) Most of the class has never hiked that far in their lives. Many did the research about the hike and almost did not want to even begin because they knew how hard it was going to be. Some of the kids had no idea what was in front of them, other than a challenge. Some of the kids decided that they would do the best they could and see how far they got. The teacher never gave an opinion about the difficulty of the trail, because to some of those kids, they did just fine and the ones that were not in shape discovered their own limitations along the way. My daughter was one of the kids who tucked in with the front group and challenged each other to the top. They sat on that bench up there, with the view in front of them, high fiving themselves for their achievement. Who says that can't be you? 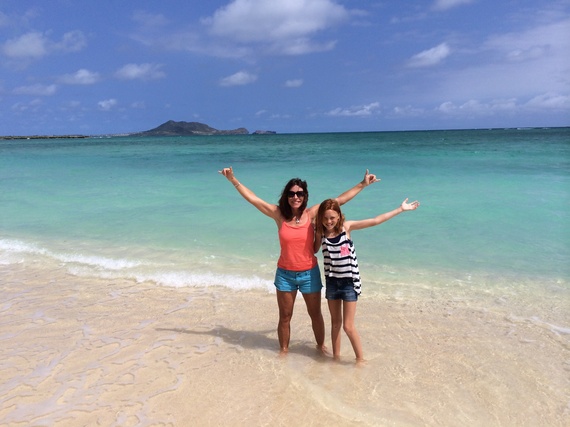