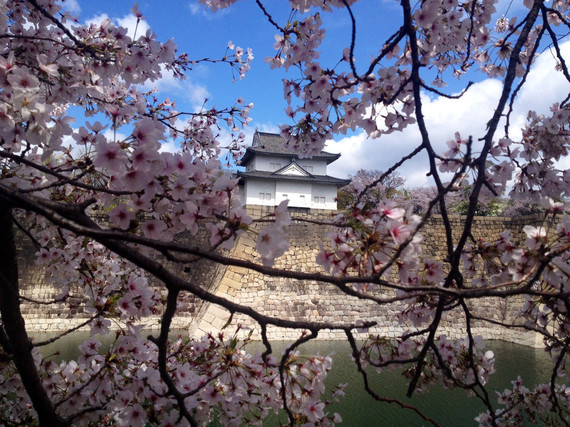 Book trips to Kyoto (for 2016) and Los Cabos now, plan a hike along the Inca Trail, and other travel tips you need to know this month.

"Baja California is roaring back to life after Hurricane Odile," says Zachary Rabinor of Journey Mexico. The Resort at Pedregal is open now, and two more luxury hotels -- Esperanza, An Auberge Resort, and One&Only Palmilla -- will follow this season. All three are Readers' Choice Survey favorites.

2) FLY NONSTOP TO EUROPE FROM THE WEST COAST.

3) GET A TERRIFIC DEAL ON A DIFFERENT KIND OF CRUISE.

Canal cruises through regions like Burgundy on small eight-passenger boats often fill up far in advance. But Jill Jergel of Frontiers International Travel says great deals can still be found right now for last-minute July and August itineraries: "It's like a floating villa with full staff."

4) IF YOU'RE PERU-BOUND, PLAN AHEAD TO HIKE THE INCA TRAIL.

Machu Picchu is wildly popular in June and July, when the rain subsides, but permits to hike the trail sell out fast--half of June is already booked (only 200 permits are available per day). "Lock in late summer or early fall now," says Antonia Neubauer of Myths and Mountains.

5) BOOK NEXT SPRING'S TRIP TO JAPAN.

Cherry blossom season (roughly late March through late April) is the country's busiest; plan now, especially if you want a room at the Ritz-Carlton Kyoto, right above the scenic Kamogawa River. "Hotels and ryokans sell out far in advance," says Nancy Craft of Esprit Travel & Tours.