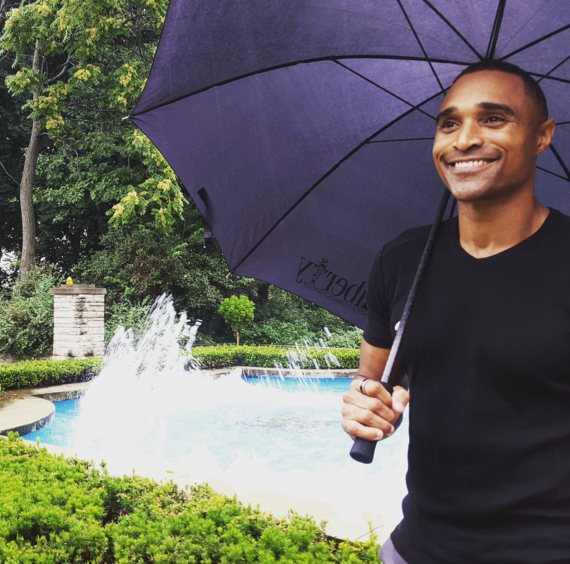 What do you know about soul singer Sean Jones?

A Canadian Juno Award? He's got one.

To close off the Parapan Am Games, Jones shared his smooth vocals as he belted out our national anthem.

Perhaps his face and voice is the one you remember from the popular RnB group In Essence. 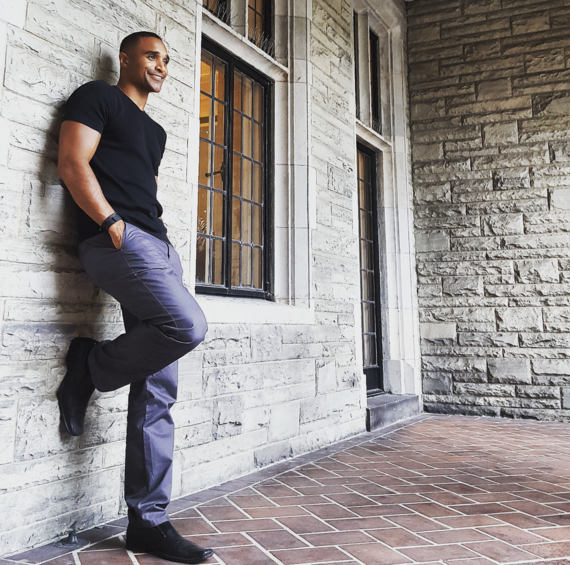 Jones is now flying solo and with it, he recently released his debut album titled Waiting For Midnight. I got to spend the afternoon with the star and here are 5 discoveries I just had to share. 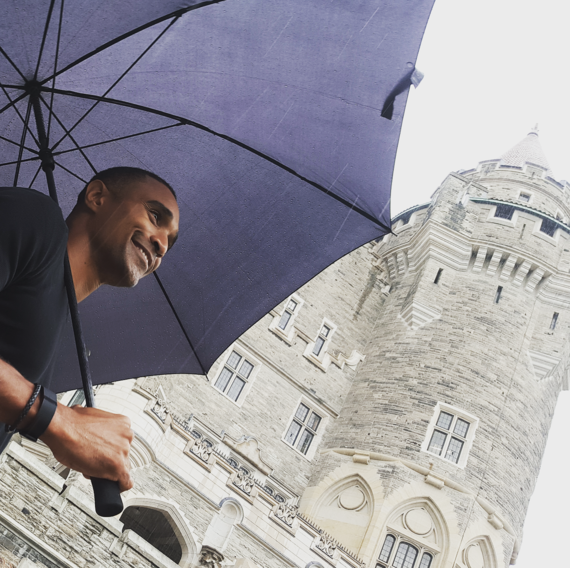 1. Confession: "I live in a bubble."
Outside bubble is reality: the long hours, unsteady pay and people Sean refers to as 'dream killers'. 'Dream Killers' are the ones constantly questioning his career choice and talking him out of his passion. Inside the bubble is where Sean creates and shares his love of music. "I don't have a lot of friends," he explained. He's got a core circle which include family, a few high school friends and his bandmates. We both agreed. In order to be successful, you've got to surround yourself with the right people. 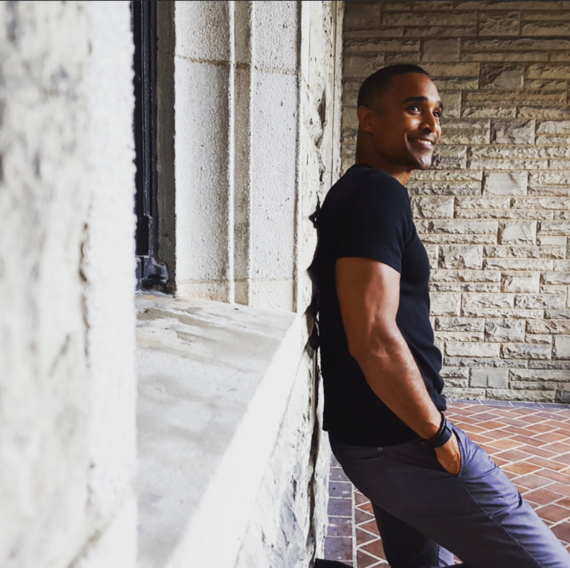 3. He once thought a woman would eat him alive.
Remember the Hall and Oates song titled Maneater? As a child, Sean took the lyrics to be literal.

"It scared me because as a little kid. I thought there was a woman eating men!" 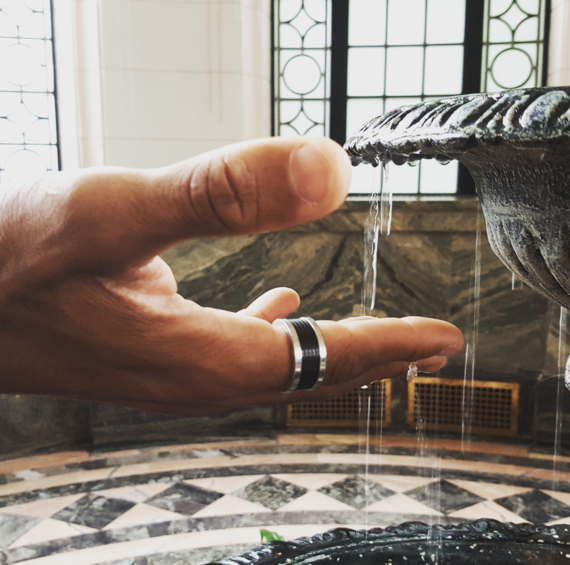 4. He wants to bring back the music world back to its roots.
And it's not because he's a soul singer who covers the classics. It's about learning how to play instruments and create a melody without an app or software program.

"Music today lasts for two months and then no one hears it. There's something to be said from that." 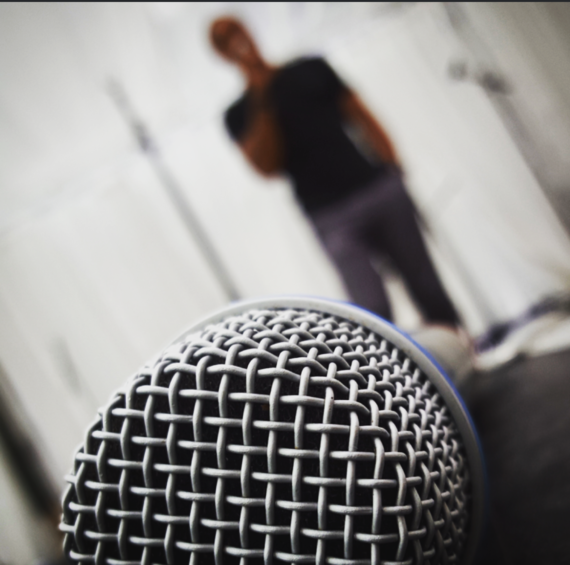 5. He Walks The Walk
I met Sean inside one of Toronto's most famous attractions, Casa Loma. He's been filling the castle's garden air with his music weekly during his summer residency. Make no mistake, Sean is a classic gentlemen. He made a point to say hello with an ear-to-ear smile to the security guards, staff, bartenders and pretty much everyone in between. Oh, and he also made sure I had an umbrella for our rainy shoot, walked me to my car and genuinely thanked me for my time. I've interviewed over 1,000 + people. Only a handful have ever walked me to my car post-shoot. 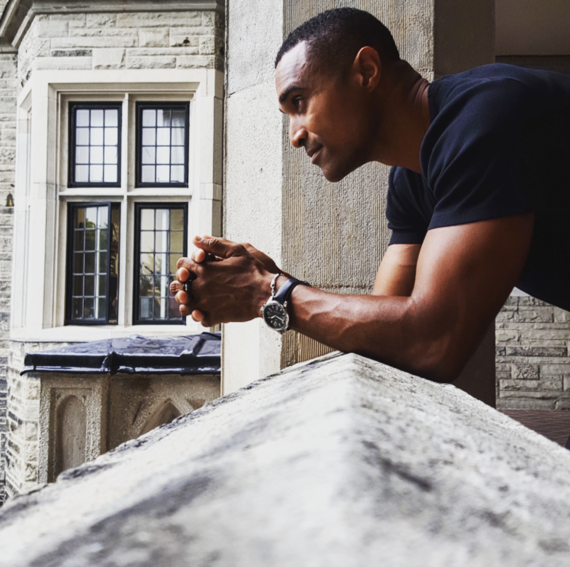 Dream killers step aside. Old school is back and movin' on up.