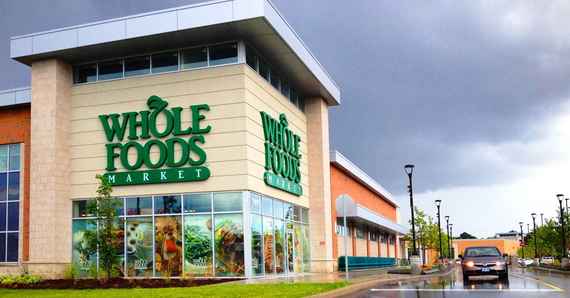 Whole Foods is at a weird point in its life. Everyone was super happy with the chain for announcing cheap new stores aimed at millennials, then super pissed at it for admitting to price gouging the crap out of New York shops. The future looks complicated for this organic mega-chain, but one thing's for certain: it's going to be in the news a lot in the coming months. So you should probably catch up on the facts behind this 35-year-old grocery mecca. It obviously involves Texas hippies and "conscious capitalism," but there's some beer and smokes in there, too. Read this as you inch through the 25-person-deep checkout line. 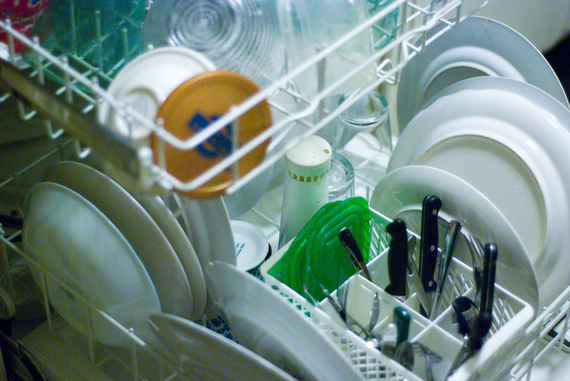 1. Two of the founders lived in their first grocery store... and showered with the dishwasher
When John Mackey's landlord discovered he and Renee Lawson were storing food products in their living room, he kicked them out. Since their store was on the first floor of a Victorian house, they decided to live on the third floor. It was zoned as a commercial building, though, so they didn't have a shower. They used the hose from a dishwasher instead. One can only hope they had some artisanal soaps from the stockroom. 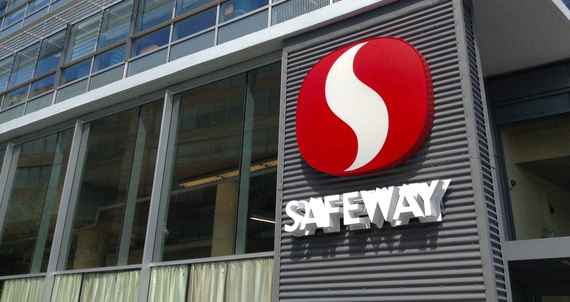 2. The founders were no fans of Safeway
Whole Foods has four parents: Mackey, Lawson, Craig Weller, and Mark Skiles. Before they came together to form Whole Foods in 1980, they were off running separate stores in Austin. Weller and Skiles' store had the unassuming name of Clarksville Natural Grocery. But Mackey and Lawson named theirs SaferWay, because they were goddamn rebels. And also in their 20s. Mackey and Lawson's shop gets mentioned more in WF lore, partly because Mackey is co-CEO, but also because of that whole squatting thing. 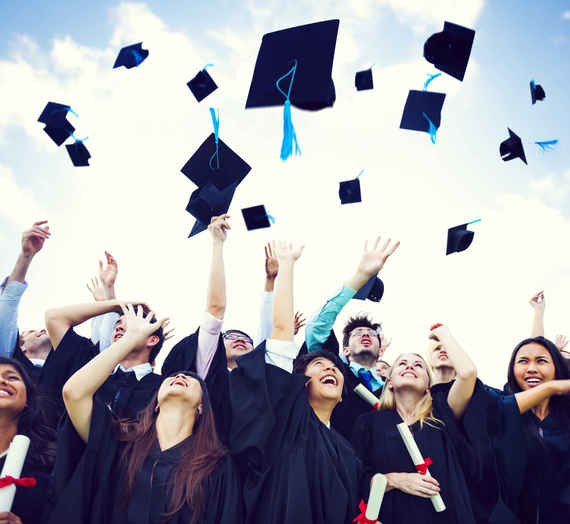 3. Mackey chooses locations based on the number of local college grads
Mackey told Reason in 2009 that the most important variable in choosing a new store site was the number of college graduates within a 16-minute drive. "I don't know exactly why," he said. "I can tell you that about 80 percent of our customers have college degrees. I can speculate that our customers, on average, are better educated and better informed. And a college degree, while not a perfect proxy for that, is the best we have in terms of demographic data that we can get." So if you're still paying off student loans and have a car, watch out: Whole Foods is coming for you. 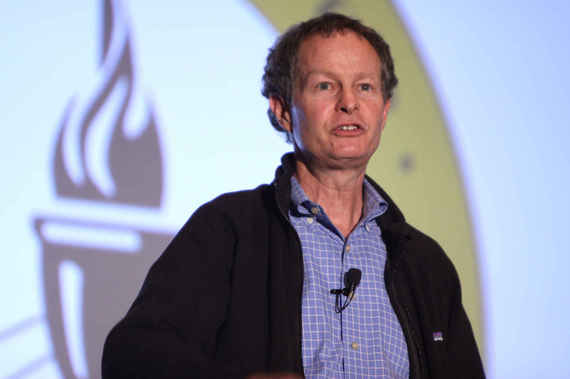 4. He also has his own inspirational CD set
It's called Passion and Purpose: The Power of Conscious Capitalism and yes, it's really a CD set. 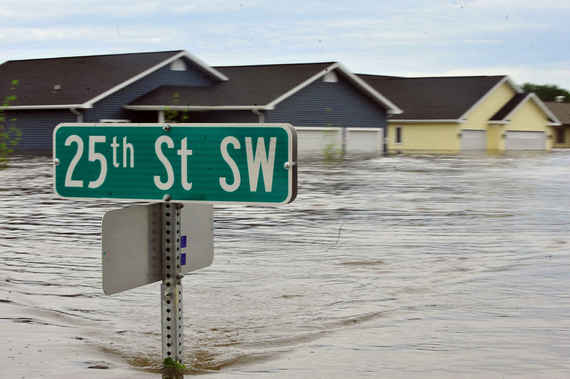 5. Customers helped save the first store during a 1981 flood
Not even a year after Clarksville and SaferWay merged into Whole Foods, the worst flood in 70 years blew through Austin. The Whole Foods team was left with $400,000 in damages, and no insurance to cover it. This might've been the end of the store, if devoted customers and neighbors hadn't volunteered to help clean and repair the place. Whole Foods creditors, investors, and vendors also eased up as the shop rebuilt, and it was back in business 28 days later.

To find out 5 more facts you might not have known about Whole Foods, get the full story at Thrillist.com!

17 Of The Most Sought After Beers In America -- And How To Find Them
More:
whole foodsgrocery shoppingfood industryThrillistgrocery
Newsletter Sign Up
The best recipes, kitchen tips and genius food facts
Subscribe to HuffPost’s food email.
Successfully Subscribed!
Recipes and more delivered to your inbox!